ICC T20 World CUP: Zimbabwe have named their 15-member squad for the T20 World Cup in Australia next month with skipper Craig Ervine returning from a hamstring niggle to lead the side. The squad also sees a return from injuries for Tendai Chatara, Wellington Masakadza and Milton Shumba while Blessing Muzarabani also comes back to lead the pace attack. 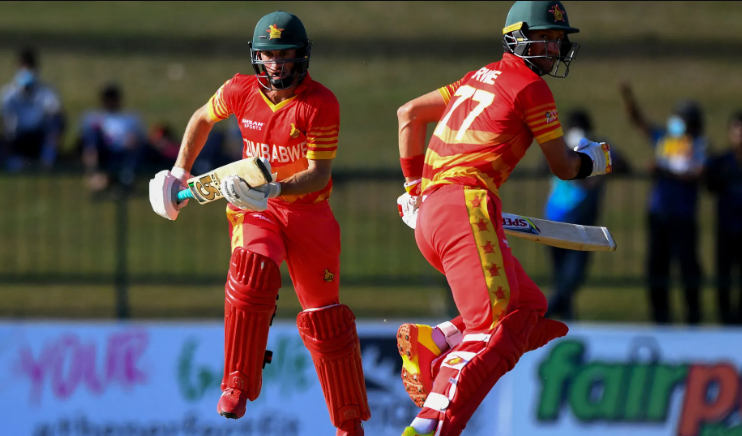 Chatara returns from a collarbone fracture while Muzarabani, who travelled with the team to Australia without playing a game, is back fit and firing. Wellington Masakadza and Milton Shumba come back from shoulder tendon and quadricep injuries respectively.

Zimbabwe begin the ICC Men’s T20 World Cup 2022 with a match against Ireland on 17 October at the Bellerive Oval in Hobart, Tasmania. West Indies and Scotland are the other teams in the group.
Zimbabwe are also scheduled to face Sri Lanka and Namibia in warm-up matches on 10 and 13 October ahead of the main tournament..

McDonald’s CEO bemoans crime ‘seeping into every corner’ of Chicago

Watch Babar Azam play some elegant shots at nets ahead of Pakistan vs England 1st T20, Check OUT