YouTube Shorts, something I’ve tried to be openly opposed to, are headed to Smart TVs. According to a recent report, the non-castable videos will finally make their way to larger screens, opening up the possibility for many, many more views. The latest daily views figure for Shorts is somewhere around 30 billion daily, which is completely unfathomable.

This change is reported to arrive for YouTube users in the coming months, so it’s nothing too imminent. Word of this change comes via a leaked slide that was shown during an internal partner event, dedicated to the Android TV and Google TV platforms. 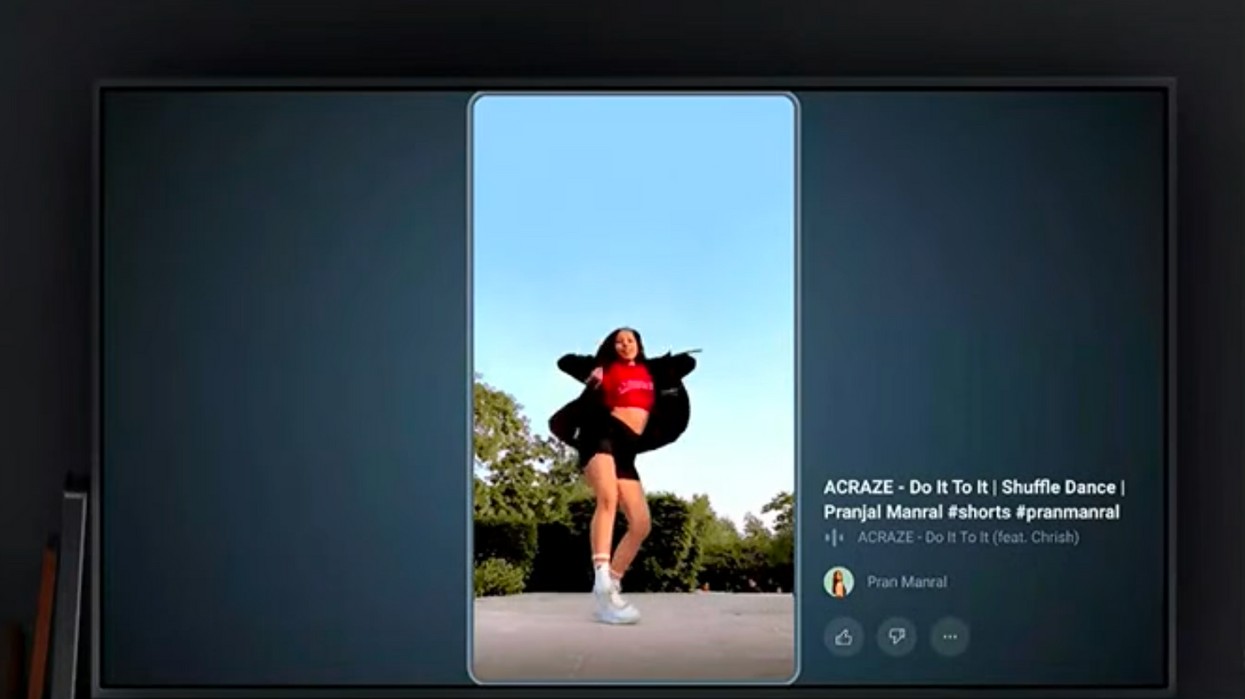 We’ll keep you posted on when Shorts officially start rolling out to the living room TV.

In the meantime, let’s talk about Shorts. It’s not that I completely dislike them. My beef is that whenever I see a short, I can tell that it’s been ripped from TikTok because I can still see the TikTok logo on the video, typically with something trying to cover up the original uploader’s name. That’s what turns me off from the platform, knowing that if I want the real stuff, I might as well open up TikTok and try to support the actual creators over there. Just my two cents.

8 Top Things to do in Beaufort, NC: Place of many Treasures