WWE Raw Live Results: Edge announces retirement plans after Raw goes off-air: Watch Video: The Rated R Superstar Edge competed in the wrestling industry for more than 2 decades with many titles to his name. The 11-time WWE Champion has finally stepped towards the end of his wrestling career. Follow WWE Raw Live Results with InsideSport.IN 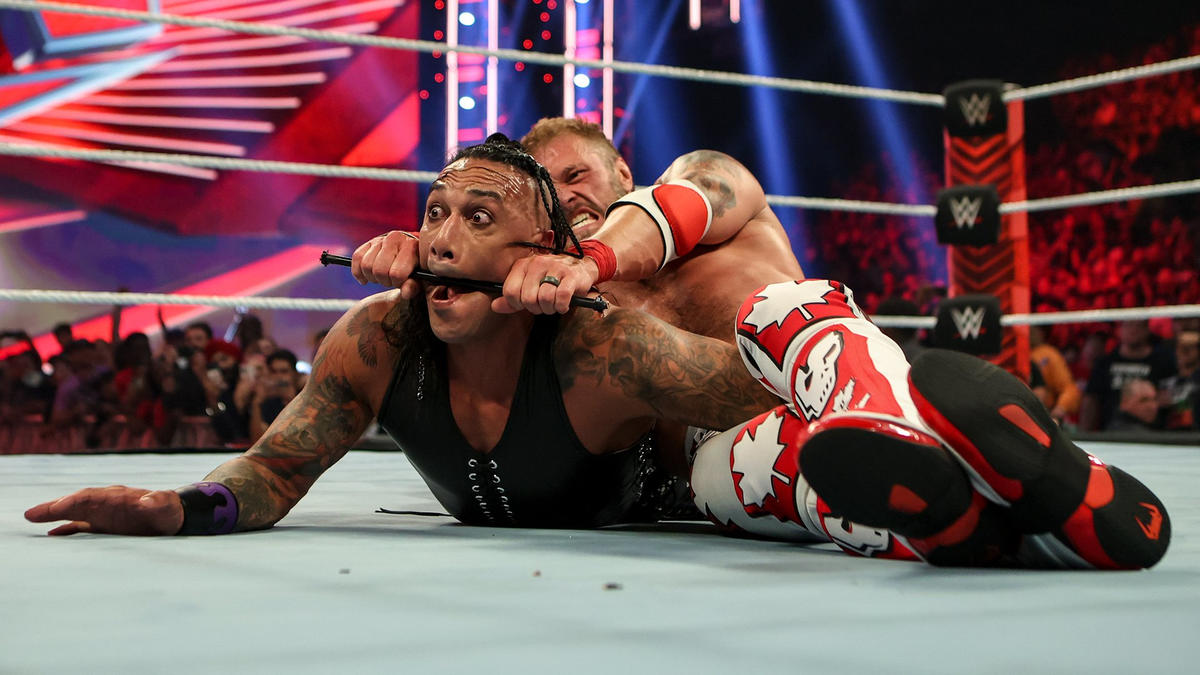 After Monday Night Raw went off-air, the former WWE Champion thanked the WWE Universe and announced his retirement plans from his wrestling career. He mentioned his comeback to wrestling after a neck injury that prevented him from wrestling for nearly 9 years.

Edge says he wants to retire next August. He wants his last match to be in Toronto. pic.twitter.com/CLZXEjAjnU

While speaking to the WWE Universe, he spoke about his retirement plans and he looks forward to ending his career next year in August. Edge asked the WWE Universe to be present next year in Toronto for the final time in action. Fans supported Edge’s decision and cheered for him in the Scotiabank Arena.

WWE schedules a show in Toronto City every year and Edge has decided to end his career in a rumored match with his former rival John Cena.

In the main event of Monday Night Raw, the Rated R Superstar finally got his hands on his first protégé of the Judgement Day who betrayed him. Both men competed in a one-on-one match on Raw, decimating each other. Although Damian Priest showed strong signs to win the match, he failed to defeat the Rated R Superstar.

What do you think of Edge’s decision to retire next year? Who should be his last opponent? Tell us in the comments.

SEE IT: The ‘Incredible Hulk’ becomes a police officer

IND vs WI LIVE Streaming: When and How to watch India vs WestIndies 3rd ODI, Gill-Dhawan bring up 50-run stand: Follow LIVE