US Open 2022 LIVE: US Open Balls: Iga Swiatek is the favourite to win this year’s US Open. But the balls being…

US Open 2022 LIVE: US Open Balls: Iga Swiatek is the favourite to win this year’s US Open. But the balls being used for women’s matches could possibly give the Polish World No 1 more trouble than any opponent she faces at the year’s final Grand Slam. Swiatek recently hit out at the US Open balls. She suggested the lighter ones used for women’s matches are tougher to control than those used by her male counterparts. Therefore, it presents a disadvantage to harder-hitting players like herself. Follow Iga Swiatek at US Open 2022 LIVE on InsideSport.IN.

The U.S. Open, which starts on Monday in New York, is the only major that uses different balls for men and women and they featured at recent North American hardcourt tournaments where Swiatek lost at the last-16 stage in two consecutive events.

US Open 2022: Tennis Queen Serena Williams gets ready for RETIREMENT party at Flushing Meadows but unlikely in happy ending, Check WHY? 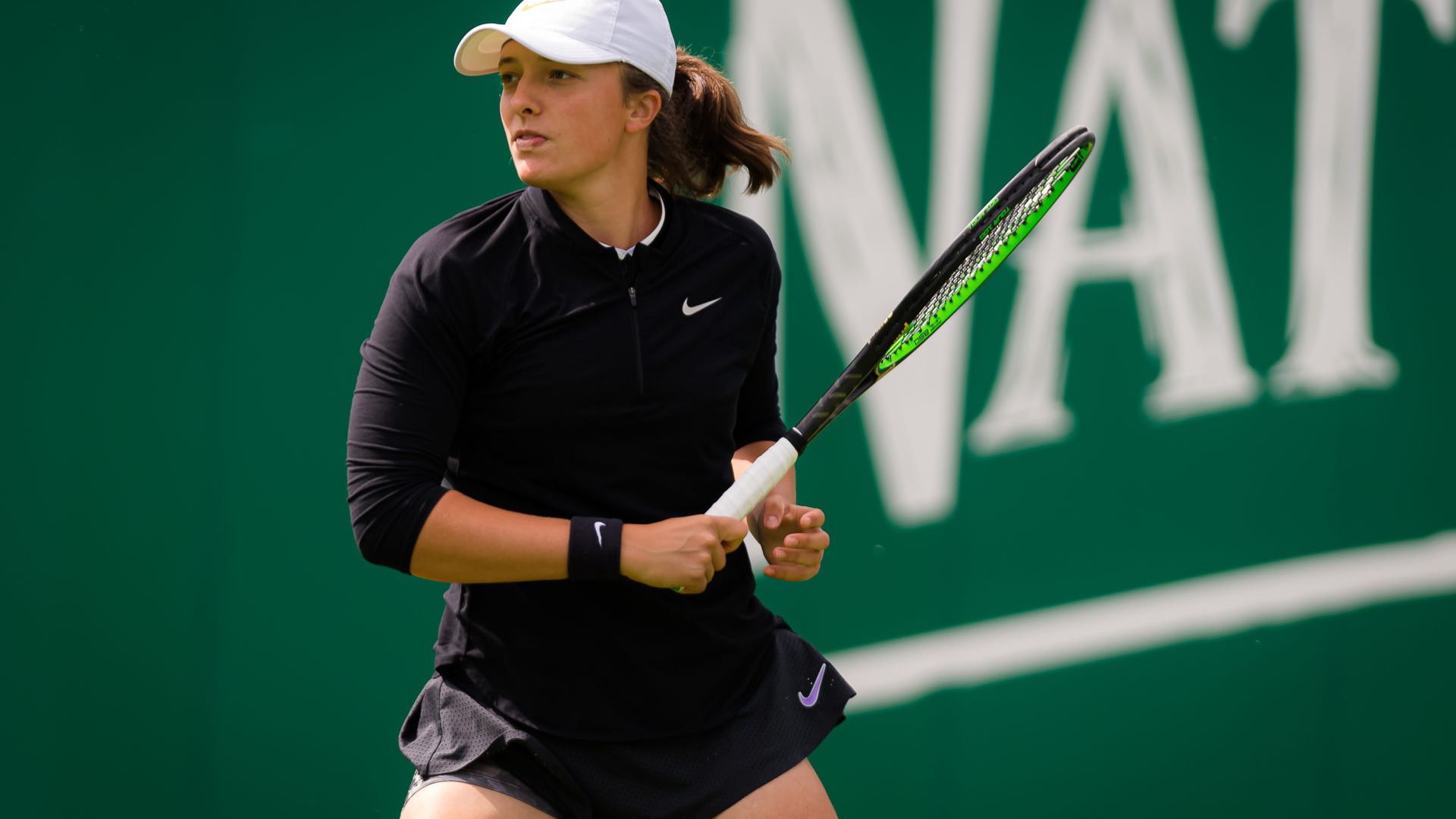 “Basically the thing is that they are lighter. They fly like crazy. You know, we have really powerful games right now. It’s not like 10 years ago -except Serena, girls, I think they played slower, right? Right now we play powerful, and we kind of can’t loosen up our hands with these balls. I know that there are many players who complain, and many of them are top 10,” Swiatek said last week in Cincinnati.

The twice French Open champion, whose best U.S. Open result came last year when she reached the fourth round, also felt the style of tennis on display when more powerful hitters like herself use lighter balls is less attractive.

“We make more mistakes, for sure. So I don’t think if that’s like really nice to watch visually,” said Swiatek, who had a 37-match winning streak this year. “I don’t know why they are different than men’s ones.

“I don’t know – like 15 years ago probably women had some elbow injuries because the balls were heavier and they changed them to women’s balls, but right now we are so physically well prepared that I don’t think it would happen.”

Swiatek is not alone in her views as world number four Paula Badosa backed her comments while the coach of since-retired Ash Barty said in January the Australian would never complete a career Grand Slam unless U.S. Open organisers opted for a different ball.

“Those balls are horrible, especially after like three games of really hard playing, they are getting more and more light. At the end, you can’t even, you know, serve like 170 kilometers per hour because you know it’s going to fly like crazy. Yeah, I think they are pretty bad. Sorry,” Iga Swiatek said.

All eyes on India vs Pakistan clash, where players’ form and bragging rights will be on the line