Women’s EURO 2022 FINAL: Jurgen Klopp praises Women’s Euros- The women’s European Championship received a shining stamp of approval from Juergen Klopp on Thursday after the Liverpool manager said he was blown away by the performances on display during the tournament. Follow Women’s EURO 2022 Live updates on InsideSport.IN

The tournament has had 92 goals in 30 matches and will reach its conclusion when hosts England and Germany play the final at Wembley on Sunday. Both teams have won every match so far and conceded only one goal each.

“I really have to say I love women’s football, it’s outstanding. The quality of the tournament is insane,” Klopp told reporters ahead of Liverpool’s Community Shield game against Manchester City.

“England is doing exceptionally well. I saw three games of Germany too, they’ve been doing really well as well. It’s a really good final — two intense teams facing each other. 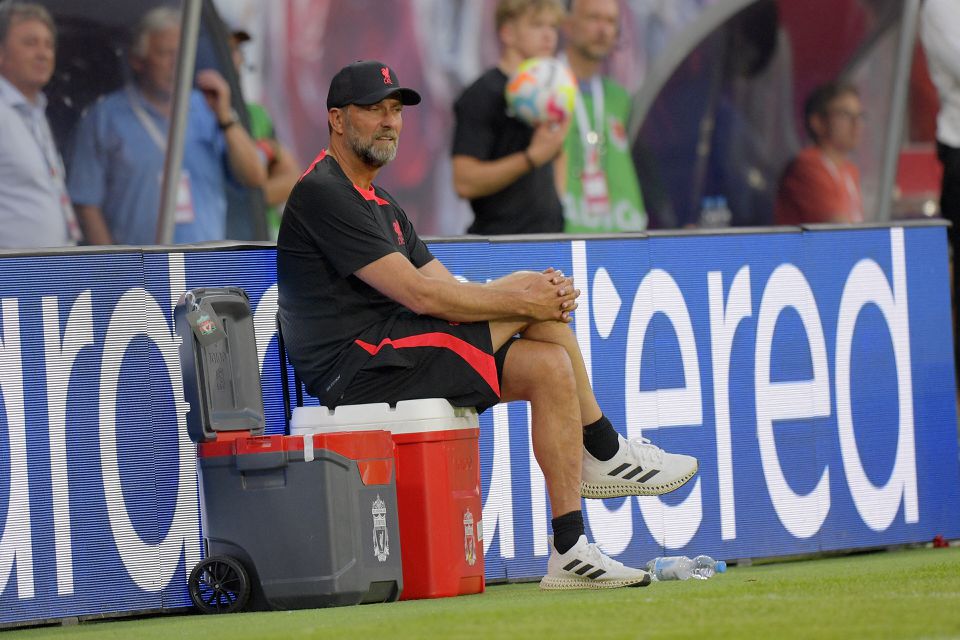 “As much as I love England, my heart is with the German side. At a sold out Wembley with an English crowd, it will be a massive challenge for Germany… England are slight favourites playing at home but Germany has a chance.”

England are vying for their first major title while Germany have won the competition eight times.

Klopp went on to praise all the teams that had taken part, saying their performances were of the highest standard and will only serve to popularise the game.

“Most important is the face women’s football showed, it’s a fantastic game. Women’s football, over the last few years, exploded in their development,” Klopp added.

“It’s tactically and technically on an incredibly high level. The intensity of the games — physically it’s really, really good and I love watching it.

“Congratulations to all the teams that were a part of it because it is a commercial for football, not only women’s football.”

All you want to know about INDIA vs West Indies