WIPL Teams Auction: Glazers Family Indian Cricket – Manchester United-owned Glazer family yet again failed to enter the Indian cricket scene. This became the second time that the American owners failed to purchase a team in the Indian Premier League (both IPL and WIPL). With the auction for the Women’s IPL just concluded, it has come to light that Lancer Capital (The cricketing front of Glazer’s Family) failed to acquire the rights of a team in this upcoming competition. Follow WIPL 2023 LIVE Updates on InsideSport.IN. 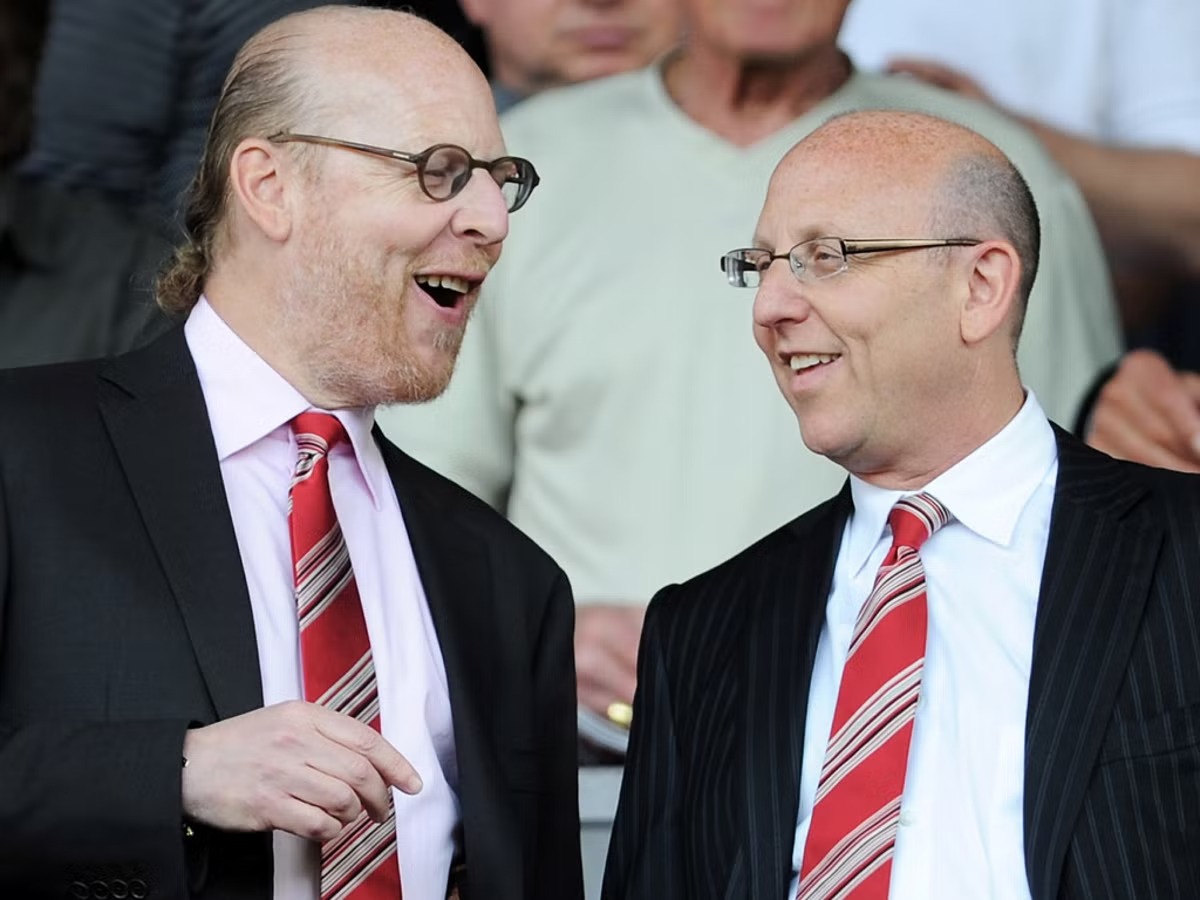 The Glazers family has been desperate to enter the Indian cricket market for a long time. Earlier last year they tried hard to get their hands on buying an IPL team but eventually fell short of CVC who owns Gujarat Titans and RPSG who owns Lucknow Super Giants. The Glazers family then tried their hands at the Inaugral WIPL, which also comes as a defeat to them.

Indian cricket is one of the most lucrative markets in the Sporting World. With all the fame, glitter, and mind-boggling sponsor and broadcasting deals, the American business family is desperate to enter the scene. Given that the Glazers family faces constant backlash from Manchester United owners for not properly promoting the club and pocketing millions of cash every quarter, an entry into the Indian cricket scene would have served as a complete sports wash to their image.

However, the Glazers family does have a team in the cricketing world. The Lancer Capital-owned Desert Vipers currently play in the ongoing ILT20 league. As for the WIPL is concerned, the Glazers family tried their best to be one of the 5 teams that will take part in the inaugural WIPL tournament.

Today is a historic day in cricket as the bidding for teams of inaugural #WPL broke the records of the inaugural Men’s IPL in 2008! Congratulations to the winners as we garnered Rs.4669.99 Cr in total bid. This marks the beginning of a revolution in women’s cricket and paves the

“Having bought into the ILT20, it is natural for us to look into other cricket opportunities around the world, including Women’s IPL,” Phil Oliver, the CEO of Desert Vipers, said after owing the ILT20 side.

Women’s IPL – All You Need To Know

The stage is set for WIPL. 3 IPL teams and two new entrants have splashed a combined Rs Rs 4669 Cr to bag five founding teams of Women’s IPL. Adani Group after failing to land an IPL team last time out has finally entered Indian cricket with the highest bid of Rs 1,289 Cr. They will operate Ahmedabad franchise. Royal Challengers Bangalore, Mumbai Indians and Delhi Capitals are 3 IPL teams who will own WIPL teams as well. The other new entrant is Capri Global who own team in ILT20.

A look at the Five franchises with ownership rights for #WPL pic.twitter.com/ryF7W1BvHH