Wimbledon 2022 Semifinal LIVE –  Jabeur vs Maria LIVE at 6PM, Rybakina vs Halep LIVE: The BIG DAY at Wimbledon 2022 hAS arrived. The day of Women Singles Semifinals. Women’s No.3 seed Ons Jabeur will take on Tatjana Maria in the 1st Semifinal. Former champion Simona Halep will take on Elena Rybakina in the 2nd Semi at center court on Thursday evening. Follow All Wimbledon 2022 LIVE Updates and Scores on InsideSport.IN. 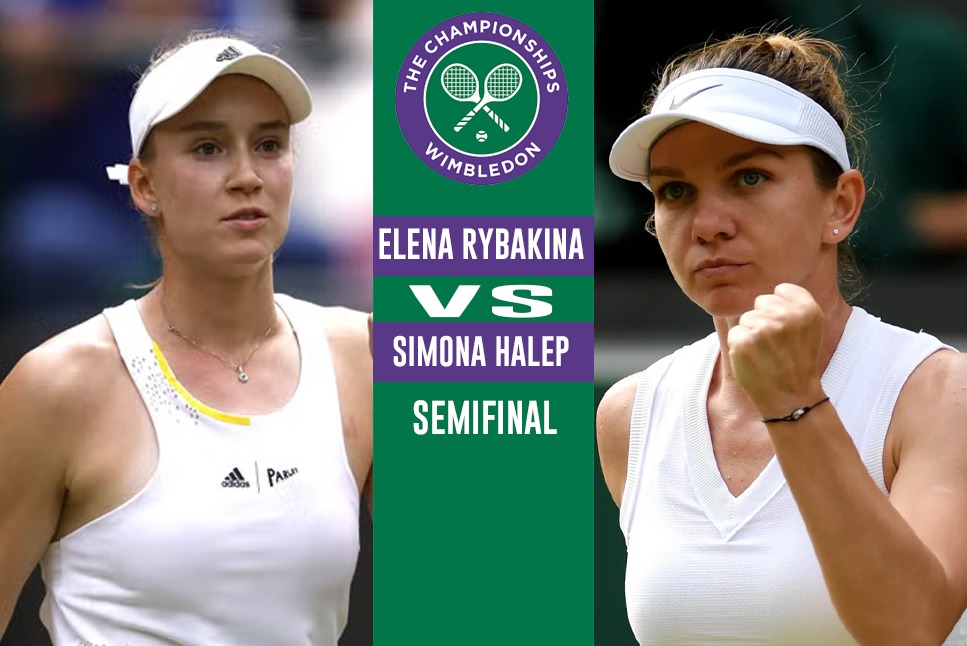 Ons Jabuer has been in scintillating form in the Wimbledon 2022 and is poised for a place in the final. Jabeur is the highest remaining seed in the tournament and has dropped only one set in the tournament. On the flip side, Tatjana Maria has dropped a set in every match apart from her third round match against Maria Sakkari. It is Maria’s best run at a Grand Slam tournament, having bettered her previous best of third round at the Wimbledon championships in 2015.

Simona Halep will be one of the favourites to clinch the Wimbledon title as she is the only former champion left in the draw. Halep won the 2019 championship and could bring her experience at the table to clinch a place in the final. Elena Rybakina has dropped only one set at the championships so far and will be looking to for a place in the final. By reaching the semifinal she bettered her previous best of fourth round in the 2021 championships. 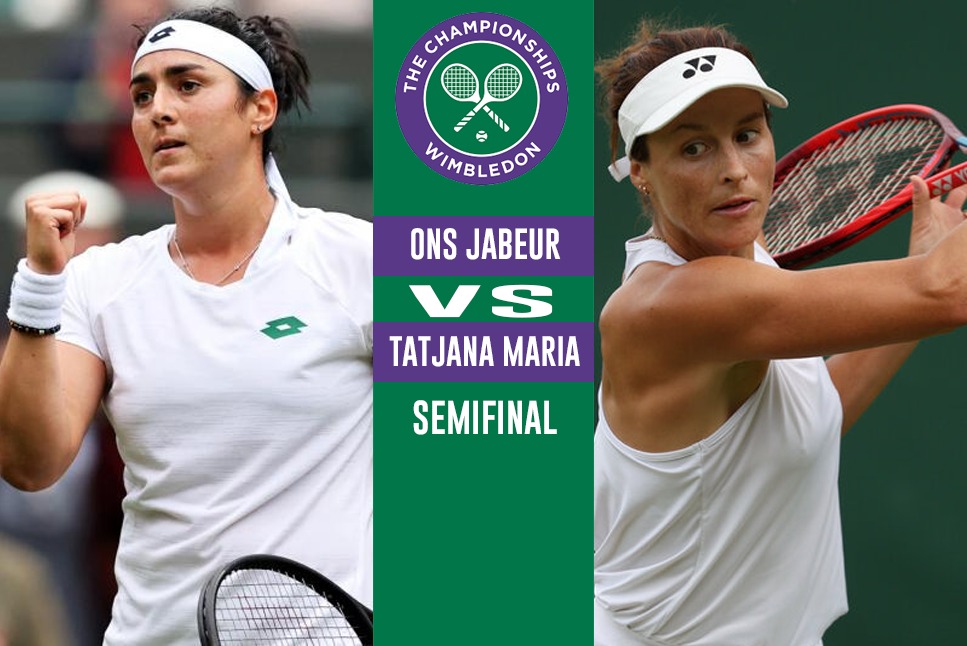 *Matches on Center Court will start at 6:00 PM IST and will be followed according to schedule

Which channel will broadcast the Wimbledon 2022 in India?

Wimbledon 2022 will be broadcasted on Starsports Select HD 1.

Which platform will stream the Wimbledon 2022?

Disney+Hotstar will live stream the Wimbledon 2022 in India.