Wimbledon 2022 Draws: The much-awaited Wimbledon Draws all are set to be unveiled on Friday, 24th June 2022. While legends Novak Djokovic and Rafael Nadal are all set to be the top seeds in the men’s section, World No.1 Iga Swiatek will lead the women’s draws. Follow Wimbledon 2022 LIVE updates on InsideSport.IN

In the men’s section, for the first time in the history of the Wimbledon Championships, the top-two ranked players in the world will not feature in the tournament. Daniil Medvedev is the current World No.1 and while he won’t be able to participate as players belonging to Russia and Belarus have been banned, World No.2 Alexander Zverev misses out due to injury.

With their absence, Novak Djokovic, who is the defending champion and is currently ranked No.3 in the world will be the top seed. He will be followed by his arch rival and 22-time Grand Slam winner Rafael Nadal. While this will probably be Djokovic’s last chance to win Grand Slam title this year as his participation in the US Open lingers in doubt, Nadal is aiming for a calandar Grand Slam after winning the Australian Open and French Open this year.

Meanwhile, Casper Ruud for the first time will be the third seed in a Grand Slam following his rise to No.5 in the World rankings. He will be followed by other big names like Stefanos Tsitsipas, Carlos Alcaraz, Felix Auger Aliassime, Hubert Hurkacz, Matteo Berrettini, Cameron Norrie and Jannik Sinner. 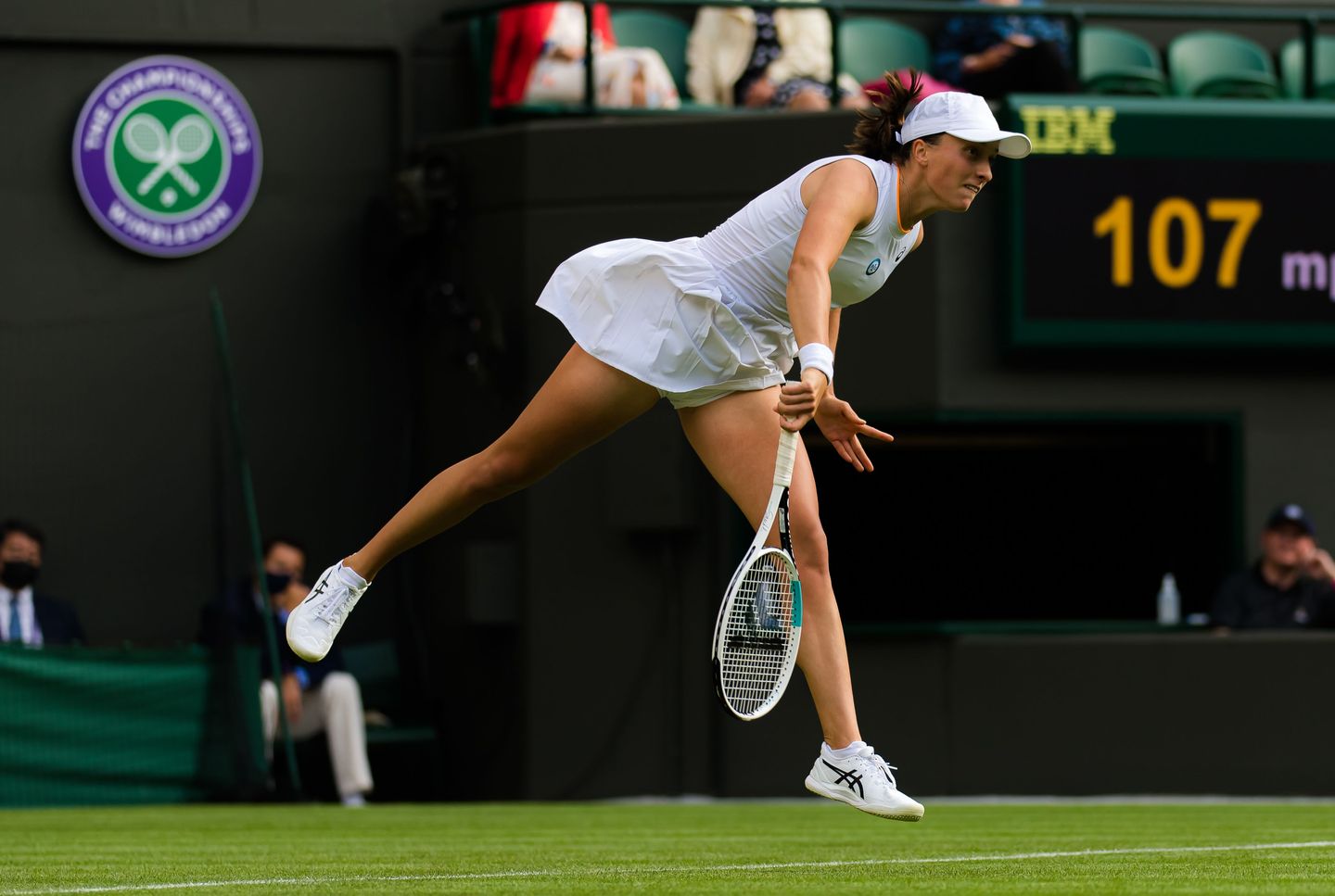 Iga Swiatek is the most in-form player on the WTA tour at the moment. The 21-year old has remained unbeaten since the Qatar Open in February. She is unbeaten in her last 35 matches and won the French Open this year. She is now a strong favourite to win the Wimbledon title.

While Estornia’s Anett Kontaveit has reached her career-best World No.2 rankings and will be the second seed. She is followed by Ons Jabeur, who has done well this year and has begun her grasscourt campaign by winning the Berlin Open championships. World No.6 Aryna Sabalenka however misses out due to the ban on players from Russia and Belarus.

When does the Wimbledon 2022 Start?

When is the draw for the Wimbledon 2022?

When is the timing of the draw for the Wimbledon 2022?

The draw will take place on Friday at 2:30 PM IST.

When does Wimbledon 2022 start?

The third grand slam of the calendar year is scheduled to start on 27th June 2022.

Who are the top seeds in both men’s and women’s singles at Wimbledon 2022?

How many players will compete in the main draw of Wimbledon 2022?

The grand tennis tournament will see 128 Men and 128 Women compete in their individual single category for Wimbledon 2022.

Which court(s) will stage the Premium matches?

Centre Court will host the premium matches including the finals of both Men’s and Women’s single. Court No.2 will act as secondary host for other premium matches.

When will be the final of the Wimbledon 2022?

Where to watch Wimbledon 2022 LIVE Streaming?

US vaping company ordered to pull electronic cigarettes from shelves

Deepak Chahar’s COMEBACK trail CUT SHORT, named only as a standby, Check OUT