Argentina marched into the semifinals of the ongoing FIFA World Cup in Qatar, defeating the Netherlands 4-3 via penalties after playing a thrilling 2-2 stalemate that got extended to extra time here at Lusail Stadium on Saturday.

“Van Gaal says that they play good football, but what he did was put on tall people and hit long balls,” Messi said to reporters as quoted by Sky Sports. 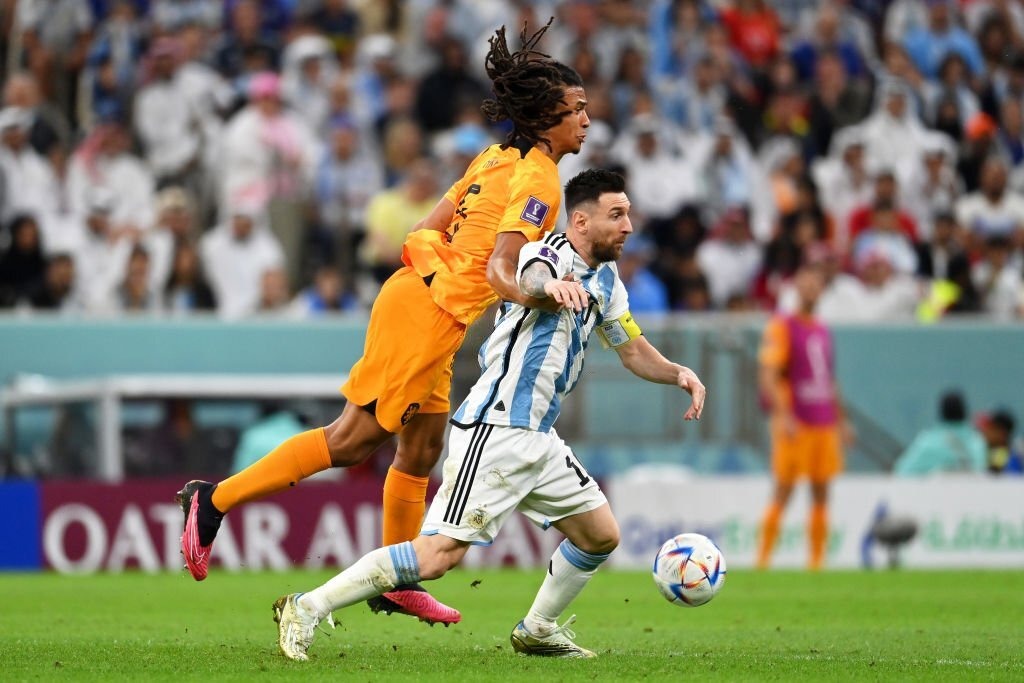 Messi went on to claim that Argentina is among the four best sides in the world as they play every game with same desire and intensity.

“Argentina are among the four best in the world because they show that they know how to play every game with the same desire and the same intensity,” he said.

“A lot of joy, a lot of happiness. We did not have to go to extra-time or penalties, we had to suffer. But we got through and it is impressive,” he concluded.

In the end, it is Lionel Messi who is the last man standing and will lead Argentina in the semis.

Argentina will take on Croatia next in the FIFA World Cup semifinal on December 14, to decide the finalist. This should also be a cracker of a contest.

How to place your bet for UFC 282 Jan Blachowicz vs Magomed Ankalaev, UFC 282,