Wrestling at CWG 2022: The national federation is not pleased that four Indian women wrestlers could not take advantage of a weak…

Wrestling at CWG 2022: The national federation is not pleased that four Indian women wrestlers could not take advantage of a weak field at the recently-concluded Commonwealth Games and missed out on gold medals. All 12 Indian wrestlers won medals at the Games, returning with six gold, a silver and five bronze. Follow sports NEWS & LIVE updates with InsideSport.IN 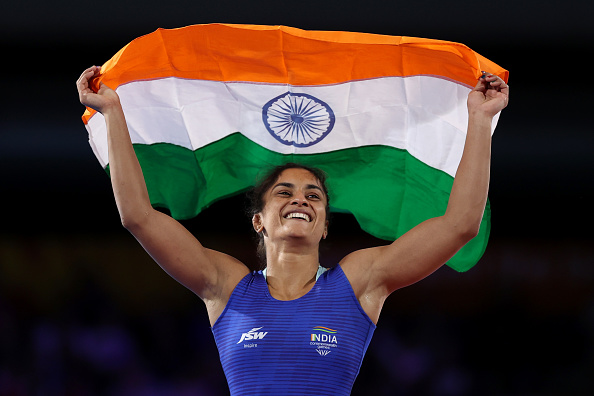 Among women, only Vinesh Phogat and Sakshi Malik won gold while Anshu Malik, who was also a gold medal favourite, returned with the silver in  57 kg category.

The 76kg category had eight wrestlers while the 68kg class featured nine wrestlers, where minnows like Bangladesh, Mauritius, Cameroon, Tonga and New Zealand were part of the field. The only worthy competitor for Divya was Nigeria’s Blessing Oborududu, the Tokyo Olympics silver medallist.

Divya could hardly pose a challenge to her, failing to score a single point and later overpowered poor Blandine Nyeh Ngiri from Cameroon to claim a bronze. Interestingly, Divya has been demanding ‘respect and support’ from the Delhi government, though she began to represent Uttar Pradesh from 2018 onwards. 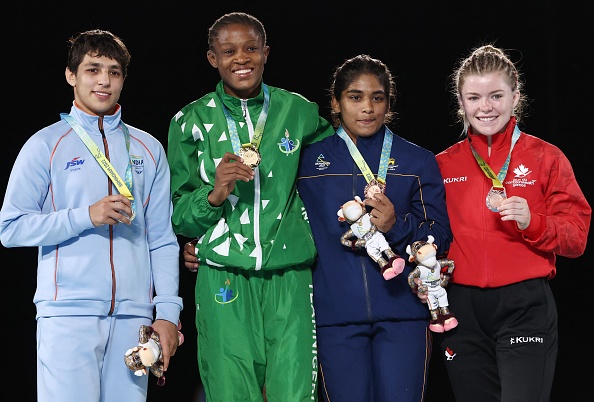 However, the biggest disappointment for the Wrestling Federation of India (WFI) is that talented Anshu Malik could not win gold in 57kg.  Anshu had a good final opponent in African champion Odunayo Folasade Adekuoroye, who is seven years older than the Nidani woman.

“It was not a great show by our women wrestlers. If you are not winning such a weak field, what it reflects on your performance,” said one official of the WFI.

“We are going to sit with the wrestlers and review the performance. Anshu could not even launch a proper attack against a much older opponent. Wrestlers must think about it.

“India is certainly a powerhouse in CWG but I don’t think it reflected properly in our results,” the official added. 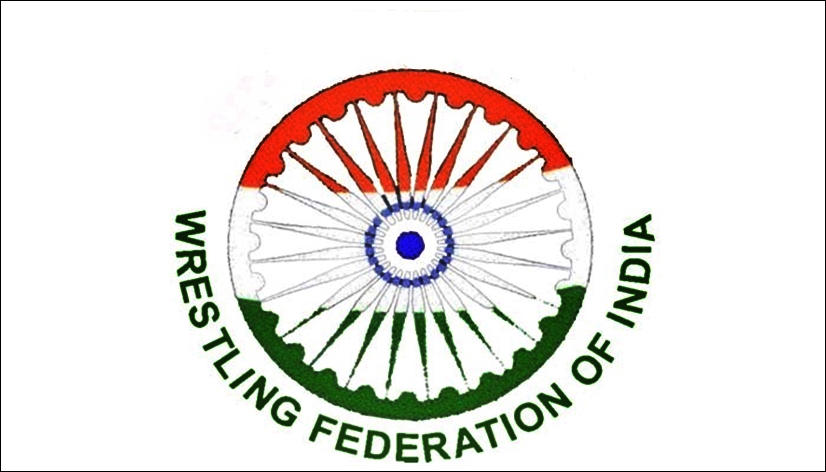 However, there is little WFI can do about it. All the wrestlers earned their places in the Indian squad after winning the trials. Vinesh Phogat (53kg) and Sakshi Malik (62kg) reigned supreme in their categories albeit in contrasting fashion.

Vinesh was dominant throughout against hapless opponents in all her three bouts while Sakshi erased a 0-4 deficit in the final against Ana Paula Godinez Gonzalez before pinning the Canadian.

Meanwhile, the WFI is set to hold its Annual General Meeting (AGM) in Rohtak on August 25 and will allot the next year’s junior and senior championships.

“The trend was to allot these events during the nationals towards the end of the season but it leaves the state associations with little time to prepare, so we will do it early this time.”