Romario Shepherd and Odean Smith Partnership: The home team at one stage were 114/7 in 16th over and match was all but over. Shepherd 31* (16) and Smith 27* (12) hit some lusty blows to give WI outside chance to win the match from complete messy situation.

Mitchell Santner is the Player of the Match:

“There was a bit of spin that was surprising. The lengths are key against these guys, they can hit you pretty far. Back of a length worked well. (CPL experience helped?) We saw their fireworks even though they were seven down. (Williamson’s reintroduction) It is massive. He is an outstanding player and captain. The way he controlled the innings was outstanding, along with Neesham who finished it off. We’ve had a few big guys come back, which is nice.” 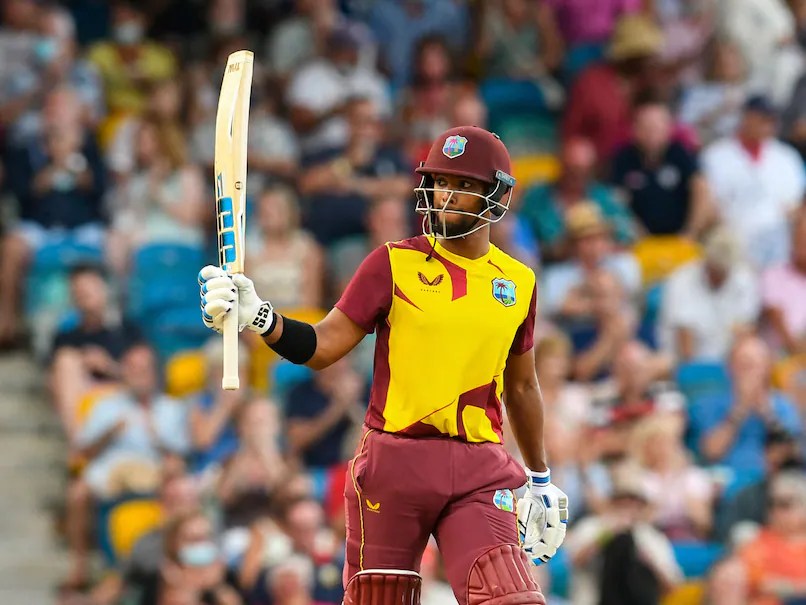 Sheriff accused of pressuring candidates to drop out of races