IND vs ENG LIVE – Rishabh Pant hundred, Fastest Century by Indian Wicketkeeper: Rishabh Pant once again delivered for India in a time of crisis as he smashed a fine century on Friday. With the visitors struggling to counter the England attack, Pant struck a fine 100 in just 89 balls putting on a rescue act with Ravindra Jadeja at Edgbaston. Follow India vs England LIVE updates on Insidesport.IN 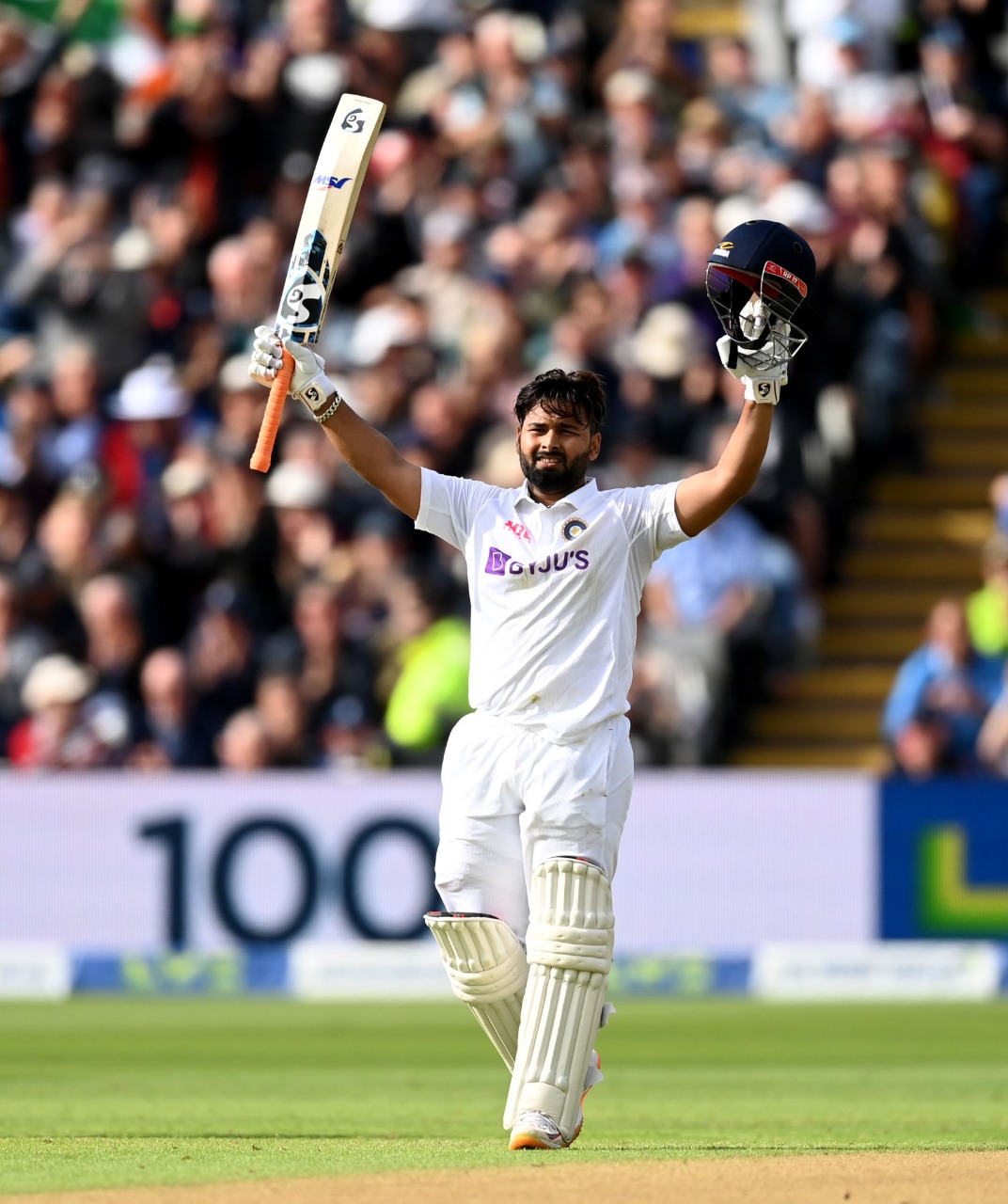 Coming into bat at No.5 in tricky overcast conditions, Rishabh Pant put an exhibition of counter-attacking batting at Edgbaston. The left-hander was assured in defence and punished any loose deliveries on offer, taking the attack to James Anderson and Co.

The dismissals of Virat Kohli and Shreyas Iyer did not deter the 24-year-old as he kept playing his shots, building a strong partnership with Ravindra Jadeja. He eventually took the attack to Jack Leach and reached in 10th half-century in Tests to rescue India after their initial setbacks.

Pant continued his onslaught with Leach and newcomer Matthew Potts coping most of the damage. He raced to his century in just 89 balls, the fastest by an Indian wicketkeeper in Test matches. The 24-year-old eventually was dismissed for 146 of just 111 balls, having put India in a commanding position at Edgbaston.

Rishabh Pant batting at #5 in Tests

While his white-ball form has been patchy, Pant continues to be India’s top draw in Test matches. The 24-year-old is amongst India’s leading run-getters in Tests since 2021, alongside ruled-out captain Rohit Sharma.

Admirably, the wicketkeeper has developed a knack for putting his hand in pressure situations. In the Border-Gavaskar Trophy in Australia, Pant chipped in with a 97 at Sydney and an 89* at the Gabba to help India a historic series win.

Back home he slammed a stunning counter-attacking century against England, where he infamously reverse swept James Anderson in Chennai. He then slammed a century at Cape Town, scoring 100 of the 196 India managed against the Proteas.

‘They had no chance’: Two officers killed and five injured after rifle-toting suspect allegedly opens fire

US Open 2022 LIVE: Venus Williams and Dominic Thiem get wildcard entries for US Open 2022