IND vs PAK LIVE: KL Rahul might have lasted just 6 balls against Shaheen Afridi. But the Indian vice-captain misses his nemesis very…

IND vs PAK LIVE: KL Rahul might have lasted just 6 balls against Shaheen Afridi. But the Indian vice-captain misses his nemesis very much. At the first official press conference, Rahul sympathised with Afridi on the injury that ruled him out of the Asia Cup 2022. He added that it would have been a great experience facing a “world-class bowler like Shaheen.” Follow India vs Pakistan LIVE on InsideSport.IN.

“We will miss him. We have seen how Shaheen Afridi has performed in the last couple of years. He is a world-class bowler. Left-arm seamers right now are the most dangerous and are causing the most trouble. If he had played, it would have been a great experience for us. We could have challenged ourselves to face such a quality bowler,” KL Rahul said at the pre-tournament press conference on Friday. 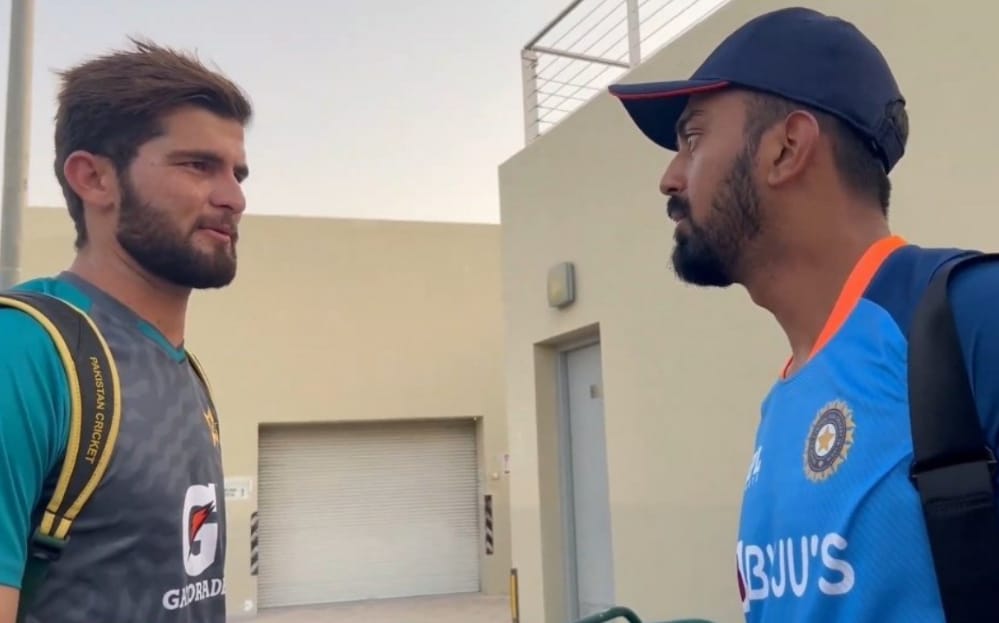 KL Rahul and Shaheen Shah Afridi met before the practice session on Thursday. Even though they are rivals and Afridi bamboozled Rahul with a brilliant inswinging delivery at the T20 World Cup, both share mutual respect. With the wickets of the two in-form openers, Afridi rattled India’s famed batting line-up. He eventually bagged Virat Kohli’s prized wicket as well.

However, KL Rahul understands the pain Shaheen Afridi is going through. Rahul has missed more than two months of action due to his sports hernia injury and later surgery. Hence, as a player, he showed a great gesture toward his rival.

“Unfortunately, he is injured. As players, we all go through injuries. I especially have had injury setbacks. I have been recovering from injury for the last two months. I had been at the NCA doing rehab. So, I know, it’s very frustrating time, the pain you go through and the frustration of missing games, especially the big tournament like this. He would have wanted to be part of this. He would have wanted to play the India vs Pakistan game. So, you share little bit of concern,” KL Rahul said.

IND vs PAK LIVE: Vice-captain KL Rahul backs under-fire Virat Kohli, says ‘We all want him to get his form back, not bothered about outside comments’ 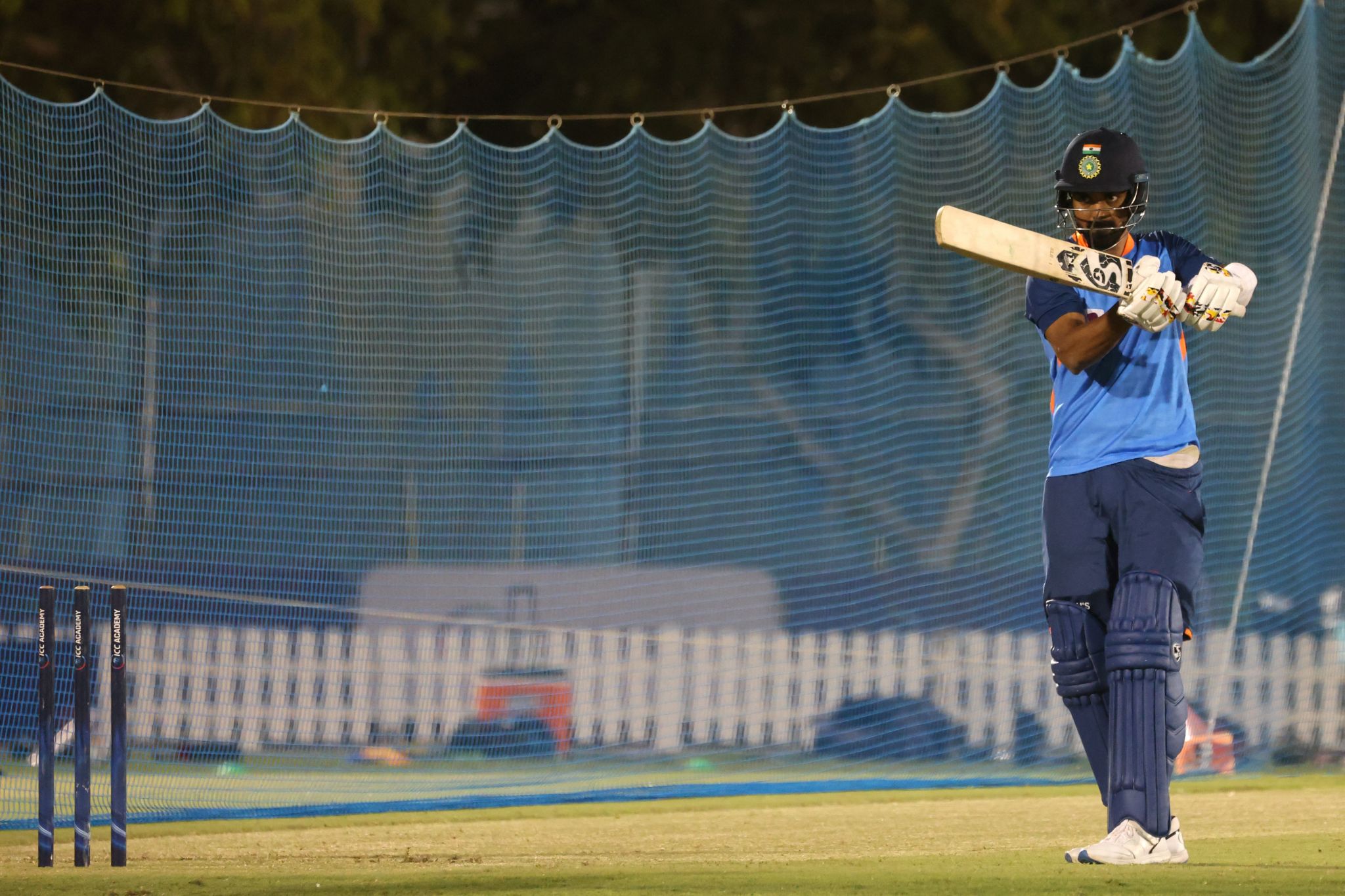 As for Rahul’s own form, he will be aiming to bounce back as soon as possible. He has been under fire in T20Is for not following the template Rohit Sharma has set. He has struggled to get going from the get-go. The Asia Cup will be his chance to silence the critics and take his chances from the very start.

But this time, there will be no Shaheen Afridi to face. There will not be any Wasim Jr as well. Even though Pakistan has a great pace bowling attack in Haris Rauf and Naseem Shah amongst others, it will be weaker.

Serena Williams’ farewell tour gets top billing on Day One at U.S. Open