Asia Cup 2022 LIVE: Rohit Sharma is on a mini break before the Asia Cup T20. But his popularity has chased him down…

Asia Cup 2022 LIVE: Rohit Sharma is on a mini break before the Asia Cup T20. But his popularity has chased him down even then. The Indian captain were all but surrounded by thousands of fans who wanted to get a glimpse of him in Mumbai. Rohit had gone to a restaurant to meet his friend. But security guards had to come to his rescue amid a massive number of fans. Follow India vs Pakistan LIVE on InsideSport.IN.

After a successful West Indies tour, the senior players including captain Rohit Sharma were given a short break before the Asia Cup. While KL Rahul led India will be playing Zimbabwe in a three-match ODI series, Rohit and others will have some time off. However, Rohit’s plan of break hasn’t gone well. During his visit to The Table in Mumbai, thousands of supporters gathered to get a look of the Indian captain, creating a huge traffic jam. 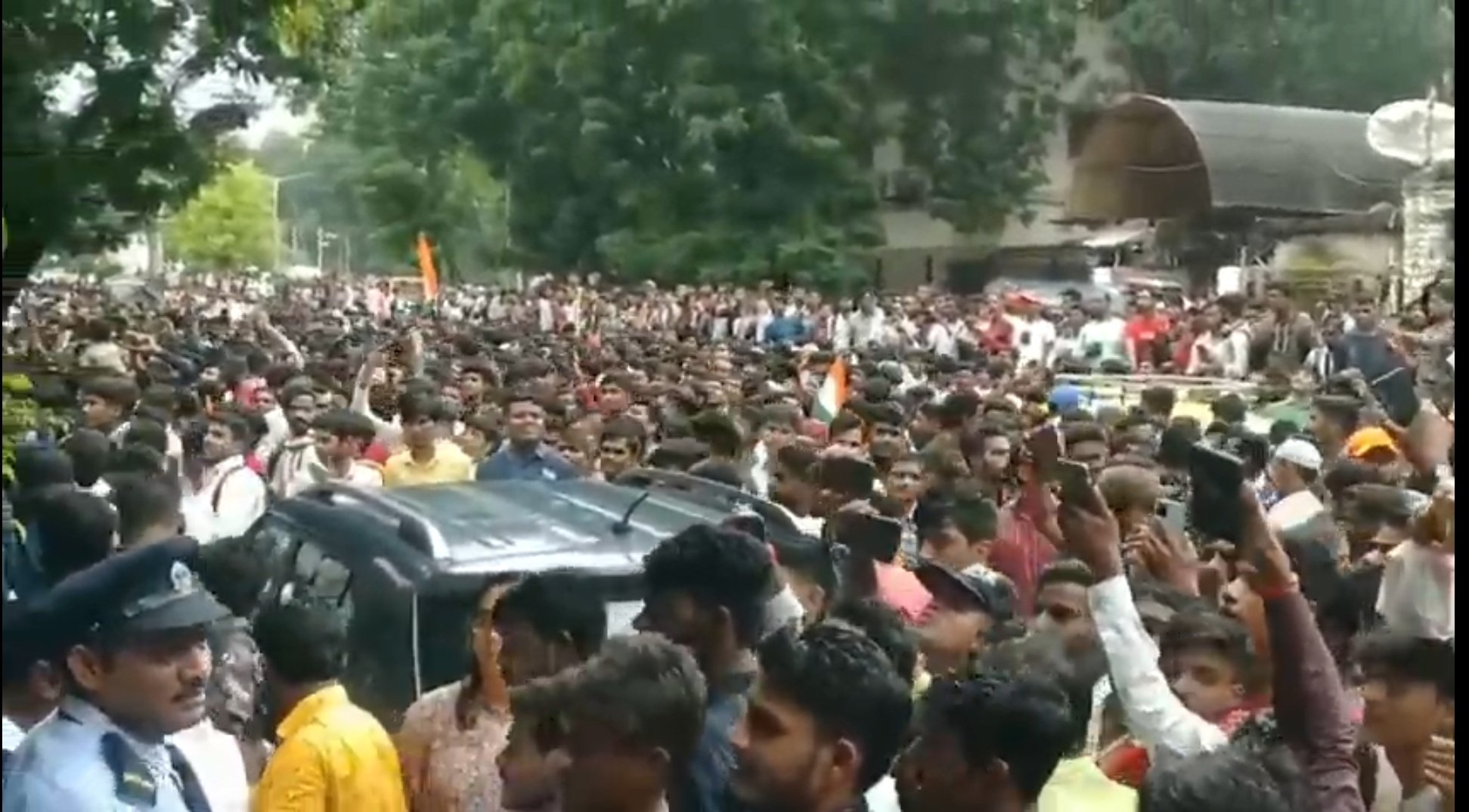 It is in stark contrast to what Indian cricketers enjoy outside India. In England, Australia and Europe, they roam around freely without having to think of about taking a security convoy. Recently, Virat Kohli shared an image of him at a metro station in Paris, roaming like a free bird.

Meanwhile, the squad will assemble at the National Cricket Academy for a fitness camp before the Asia Cup. Team India will depart from Dubai on August 23.

Asia Cup 2022 LIVE: All we know about India’s schedule

Bajrang Punia can finally head to US for training, find out why was it delayed