Asia Cup 2022: Virat Kohli 100 T20Is – Legendary India batter Virat Kohli is set to add another feather to his already glittering cap. The right-hand batter is set to play the 100th T20I against arch-rival Pakistan in the Asia Cup. In the process, Kohli will become the first Indian cricketer to play 100 matches across all three formats of the game. Star Sports is geared up for the momentous occasion and have shared a grand teaser. India are set to play Pakistan on August 28 and for Kohli, the occasion is even more momentous. Follow Asia Cup 2022 & India vs Pakistan Live Updates with InsideSport.IN.

King Kohli is ready to add another 💯 to his name! 👏#BelieveInBlue for @imVkohli at the DP World #AsiaCup2022‘s #INDvPAK! 💙

Asia Cup 2022: Virat Kohli set to add another 100 to his glittering cap, to play his 100 T20I against arch-rivals Pakistan 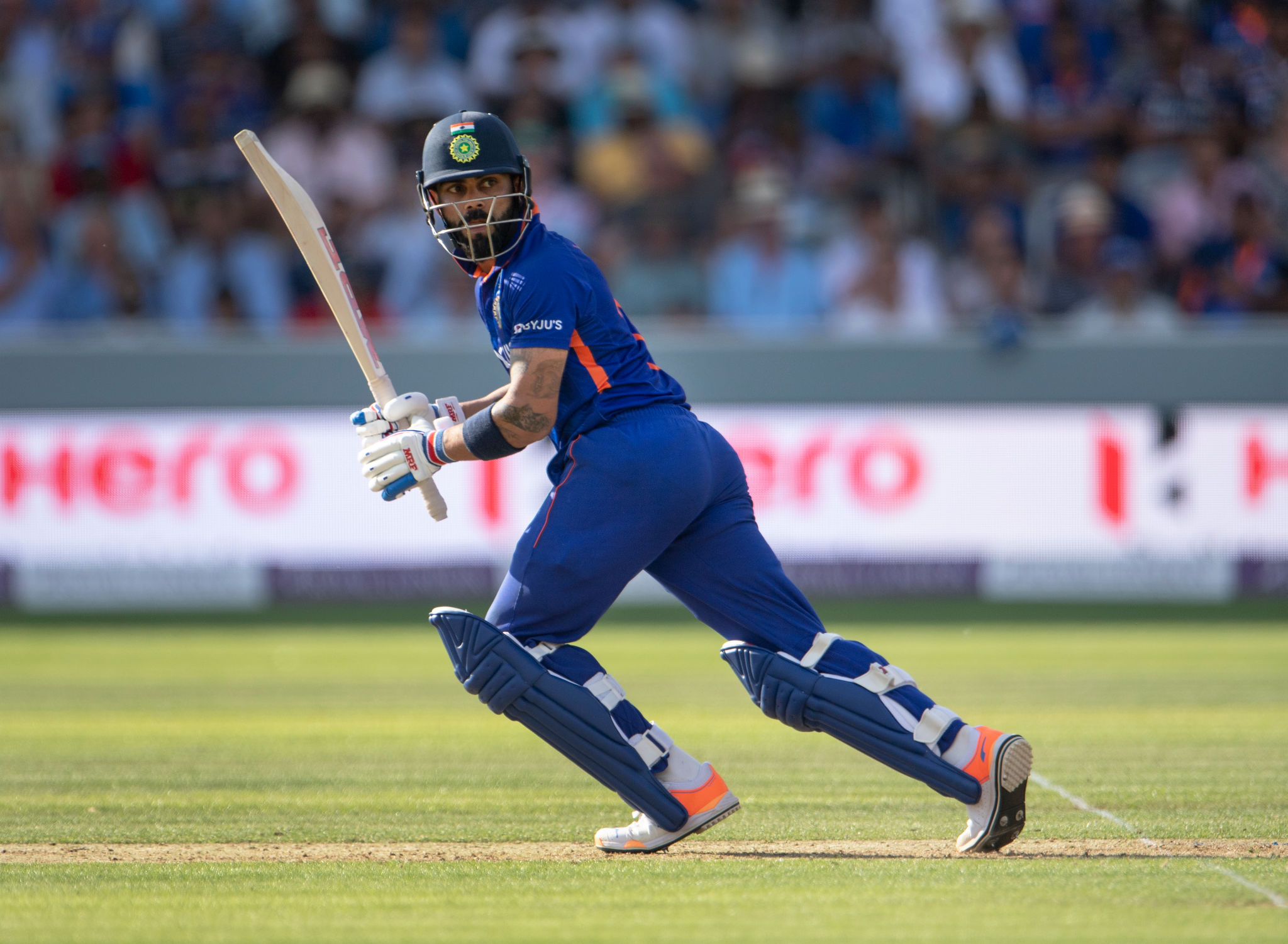 Virat Kohli 100th T20I: A stellar record in the shortest format of the game for Kohli

While Kohli’s record in ODI and Test cricket is second to none, his T20I record is equally phenomenal. At one time, the right-hand batter was the only one to average 50 plus across all formats. Kohli now also averages 50.12 and is India’s second leading run-scorer in the format.

Asia Cup 2022: Virat Kohli set to add another 100 to his glittering cap, to play his 100 T20I against arch-rivals Pakistan 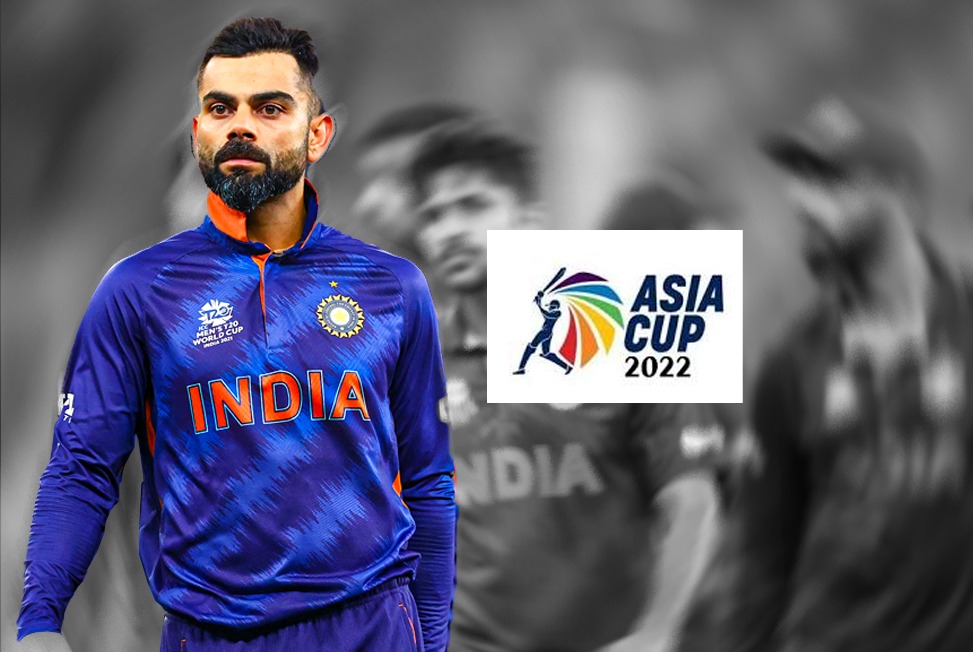 Kohli’s record against arch-rivals Pakistan is also phenomenal. He is the leading run-scorer scorer in the IND-PAK clash as he has scored 321 runs in 7 innings at a stunning average of 82. He has also scored three fifties against the Men in Green and has been dismissed only once in four T20 World Cup encounters. However, Kohli’s strike rate against Pakistan is 118 and he would like to improve on that.

Asia Cup 2022 will provide the former India captain a perfect opportunity to further improve his stellar record against Pakistan.

During Kohli’s absence from the T20 series against South Africa and West Indies, Shreyas Iyer was preferred at the crucial number three slot. But the KKR skipper could not grab his chances and failed to score a single fifty at three in nine innings. Iyer is dropped from Asia Cup 2022 squad. Kohli will likely bat number three and try to provide the team with good starts.