Virat Kohli Asia CUP – Virat Kohli Fitness Regime: Former India captain Virat Kohli is doing everything possible to get back his FORM in forthocming Asia CUP Cricket. Kohli’s team has devised special diet and exercise regime to get back him in GREAT SHAPE for Asia Cup 2022. Not only this he is spending more than 3 hours in nets. Check Kohli’s complete FITNESS REGIME: Follow All Asia Cup T20 LIVE Updates and Scores on InsideSport.IN. 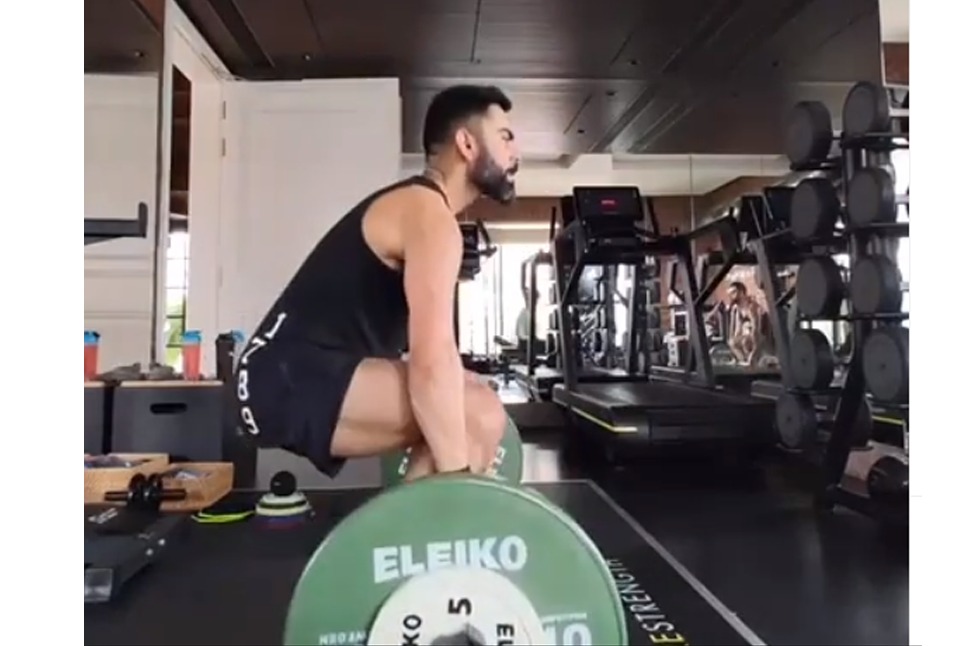 Virat Kohli Diet PLAN: Currently, Virat is focused on doing both on and off-field regime to back in form. The former India captain has changed his eating habits while he now focuses on the amount of food intake he needs. Virat has mainly avoided processed sugar and gluten in order to remain fit.

Apart from that Virat generally avoids dairy products and has a balanced diet to keep his fitness routines. While he also mentioned that he avoids eating a 100 percent diet generally prefers to eat as per minimum requirement.

“There was a time when I didn’t focus on diet and fitness but in the past few years, I have really changed the way I eat and have become more disciplined. I try to always have an absolute awareness of my food intake. The dos and don’ts for me are quite simple — no processed sugar, no gluten. I also avoid dairy as much as possible,” Virat spoke while in conversation with The Indian Express.

Virat Kohli Gym Routine: Earlier, Virat Kohli took to social media to post a video of him lifting heavy weights in the gym. Kohli began his fitness regime ever since he came back to India since coming back to India. He started his training with RCB coach Sanjay Bangar at the BKC and continues his fitness at his home gym.

Virat Kohli is one of the finest athletes in the modern age of sports. It is no surprise for anyone that Kohli is a fitness freak and likely so Kohli is all set to regain his form. The Indian squad is scheduled to meet at the NCA camp next week before the team departs for UAE for the Asia Cup. All the players are required to pass the fitness test before they embark on the upcoming tournament.

The action-packed plan is part of Virat’s regime as tries to get back in form for the Asia Cup. 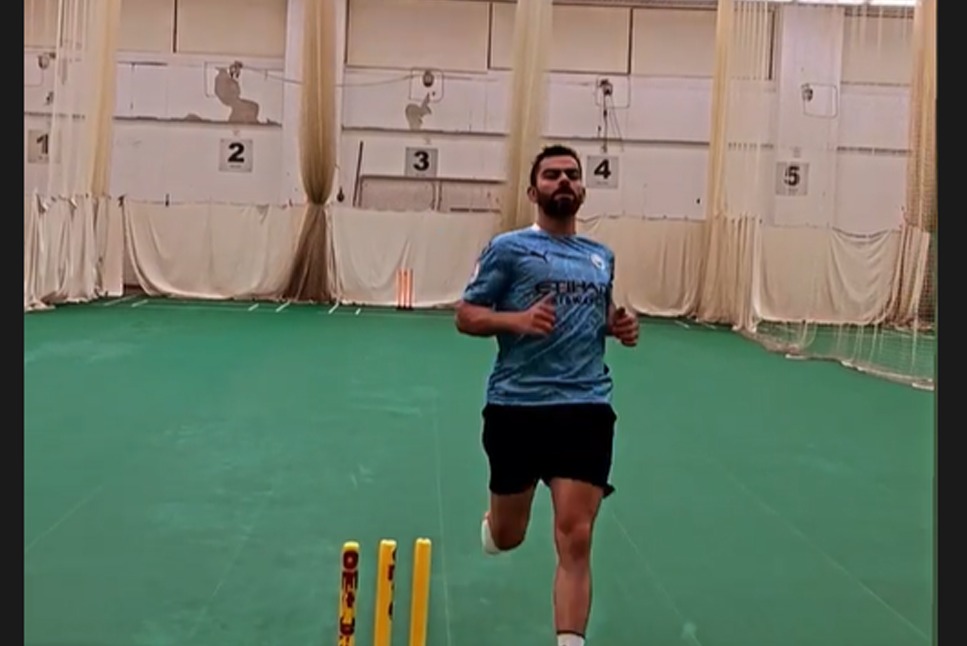 Will Kohli shine in Asia Cup?

Kohli could manage scores of only 11 and 20 in the fifth and final Test against Edgbaston and continued his bad performances in T20Is, where he could score only 12 runs in two innings.

This was followed by 17 and 16 runs in the three-match ODI series against England.