US Open LIVE Broadcast – Serena Williams Record – Most Watched Tennis Match: Serena Williams in her retirement also has made a new record. Serena’s last match at the US Open on Friday was the most-watched tennis telecast in ESPN’s 43-year history, the network said on Tuesday. The American legend lost to Ajla Tomljanovic of Australia in her last hurrah of her glittering tennis carrer: Follow US Open 2022 LIVE Updates with InsideSport.IN 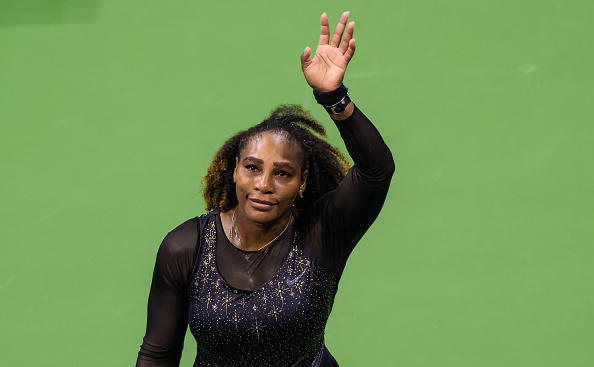 Williams and sister Venus took the tennis world by storm when they emerged from the courts of Compton, California as teenagers and went on to dominate and change the face of the predominantly white sport.

The winner of 23-Grand Slam singles tournaments, Williams transcended the sport and her likely departure from competitive tennis to focus on growing her family and business interests led to a flood of tributes from athletes, celebrities and politicians. 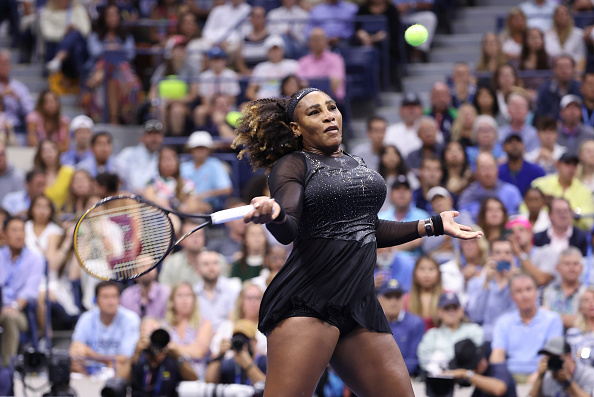 Williams’s three singles matches and one doubles match alongside Venus helped drive up viewership through the first five days of the tournament as an average of 1.1. million viewers tuned in to ESPN networks, up 101% versus 2021.

“These are the most-viewed first five days of the U.S. Open on record on ESPN networks,” ESPN said in a press release.

A spokesman for network, whose stable of tennis analysts include former world number ones Chris Evert, John McEnroe and Caroline Wozniacki, last week told Reuters that the network would be happy to discuss the possibility of bringing Williams into the broadcast booth if she wanted to go in that direction in retirement.