US Open Day 6 LIVE: All eyes on Rafael Nadal – The US Open continues to amaze with some thrilling action and…

US Open Day 6 LIVE: All eyes on Rafael Nadal – The US Open continues to amaze with some thrilling action and the drama is all set to continue on Day 6 with some mouthwatering clashes lined up. The most successful player in Men’s Grand Slams, Rafael Nadal will be in action on Thursday, alongside the likes of Women’s No.1 seed Iga Swiatek, Ons Jabeur and Matteo Berrettini. Follow US Open 2022 Day 6 live updates with InsideSport.IN 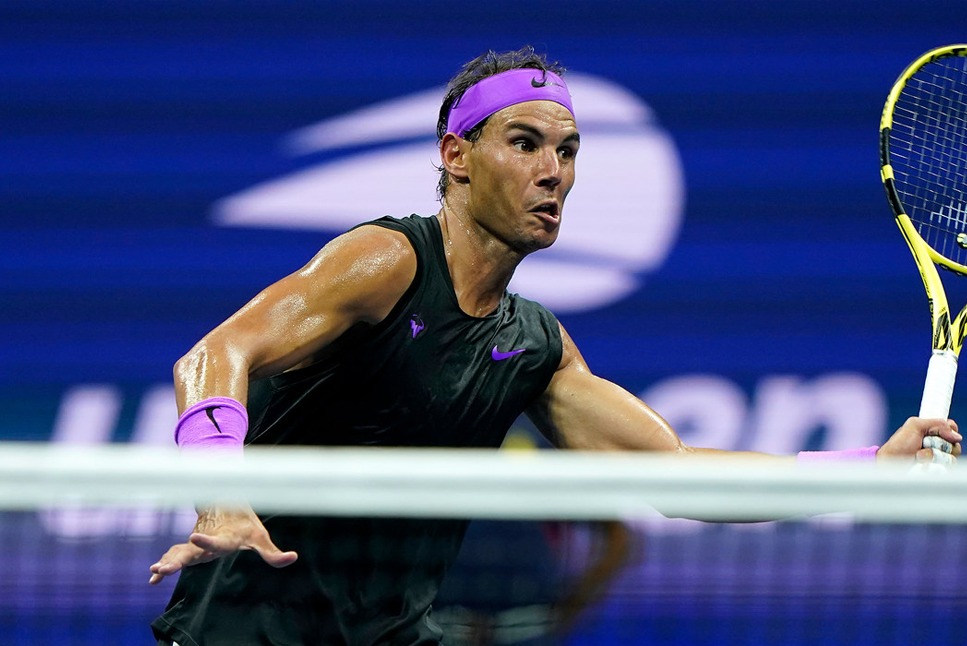 Rafael Nadal will fancy his chances of making it to the round of 16 as he prepares to face Richard Gasquet of France. The World No.91 defeated No.32 Miomir Kecmanovic in the second round to set up a clash against the 22-time Grand Slam champion. Nadal has turned up in fine form at the Flushing Meadows and overcame a stern challenge from Fabio Fognini in round 2. The Spaniard has never lost to Gasquet in their previous 17 meetings and will be looking for a staight forward win on Saturday.

Matteo Berrettini won a four-set classic against Andy Murray to make it to the round of 16 and set up a clash against Alejandro Fokina. The Italian, a beaten finalist at Wimbledon last year, held his nerve to battle past former World No. 1 6-4, 6-4, 6-7, 6-3. Meanwhile, Spain’s Alejandro Davidovich Fokina defeated Colombian qualifier Daniel Elahi Galan 6-4, 5-7, 6-4, 6-4. Fokina had registered a win in their only ever match, beating Berrettini in straight sets at the 2021 Monte Carlo Masters. 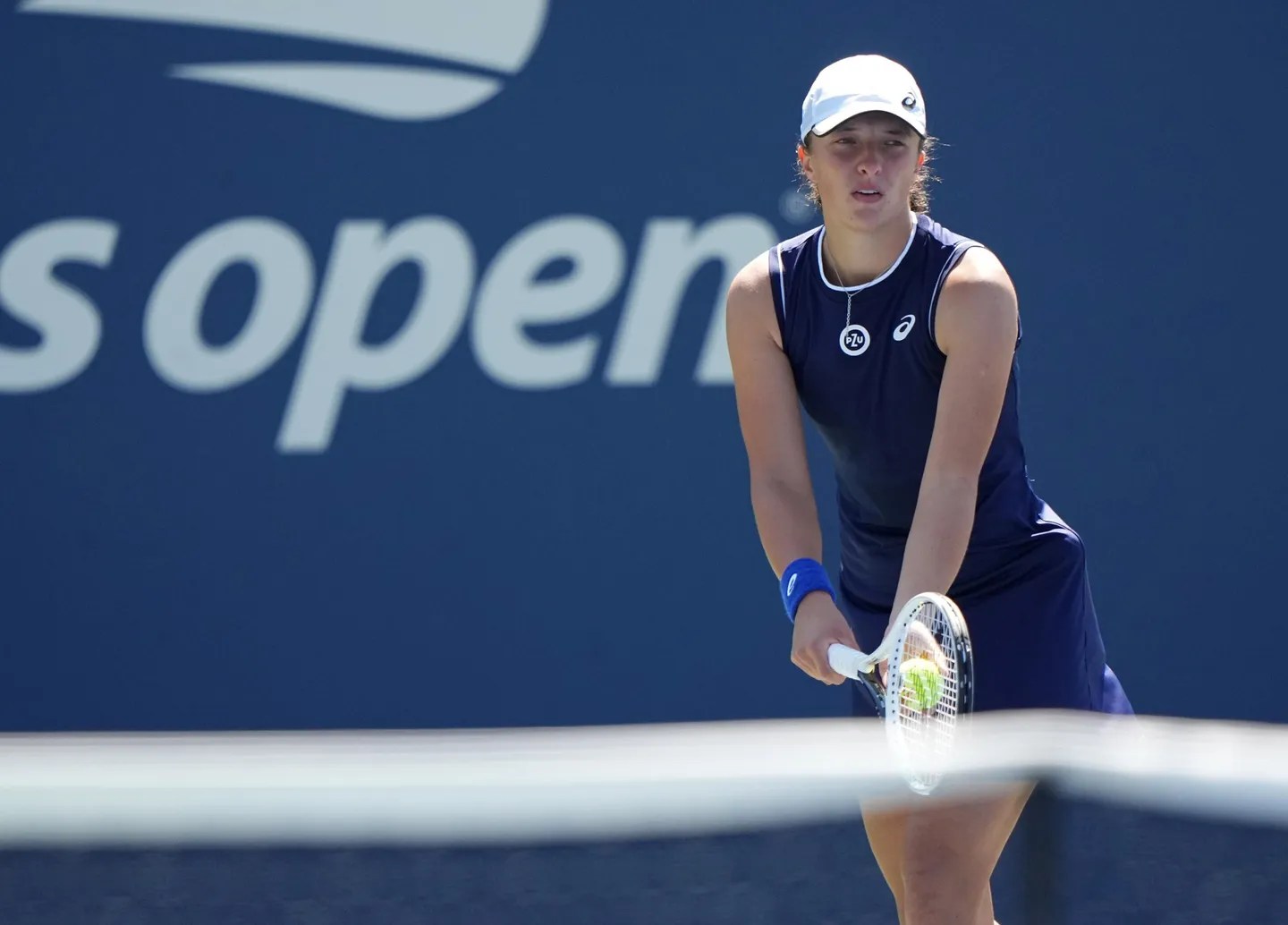 Top seed Iga Swiatek will look to continue her golden run this year and make it to the round of 16 of the US Open 2022. Having won six titles earlier this year, the Polish ace succumbed to a shock defeat at Wimbledon. She will look to bounce back at the Flushing Meadows and faces an easy path, facing World No.105 Lauren Davis in round 3.

Davis had a career high ranking of 26 back in 2017 and managed back-to-back three-set wins in the US Open to set up a clash against Swiatek. The duo have never played against each other in their careers before.

Tunisian fifth seed Ons Jabeur survived a thrilling duel to down USA’s Shelby Rogers 4-6 6-4 6-3 at the U.S. Open on Friday to reach the fourth round of the hardcourt major for the first time. The finalist at Wimbledon will take on Veronika Kudermetova in Round 4 on Saturday. The Russian had reached the quarterfinals of the French Open earlier this year, with this being her best finish at the US Open. Kudermetova has won all her games against Jabeur so far, leading their head-to-head 3-0.

I8 Esports leads the chart after day 1 matches

Biden to pardon all federal convictions for marijuana possession