US Open 2022 Draws: The final Grand Slam tournament of the year, the US Open is all set to begin on 29th…

US Open 2022 Draws: The final Grand Slam tournament of the year, the US Open is all set to begin on 29th August 2022. While the qualifiers for this tournament is currently underway, tournament is all set to witness top players like World No.1 Daniil Medvedev, Rafael Nadal who will be leading the men’s draws as the top two seeds while in the Women’s Section Iga Swiatek will be the top seed. The draw is all set to be released today. Follow US Open LIVE updates on InsideSport.IN

One of the biggest news coming in is that former World No.1 Novak Djokovic will not be competing in the year end Grand Slam as he will not be allowed to enter USA without vaccination. World No.2 Alexander Zverev will also miss it as he is recovering from an ankle injury he sustained during the last year. 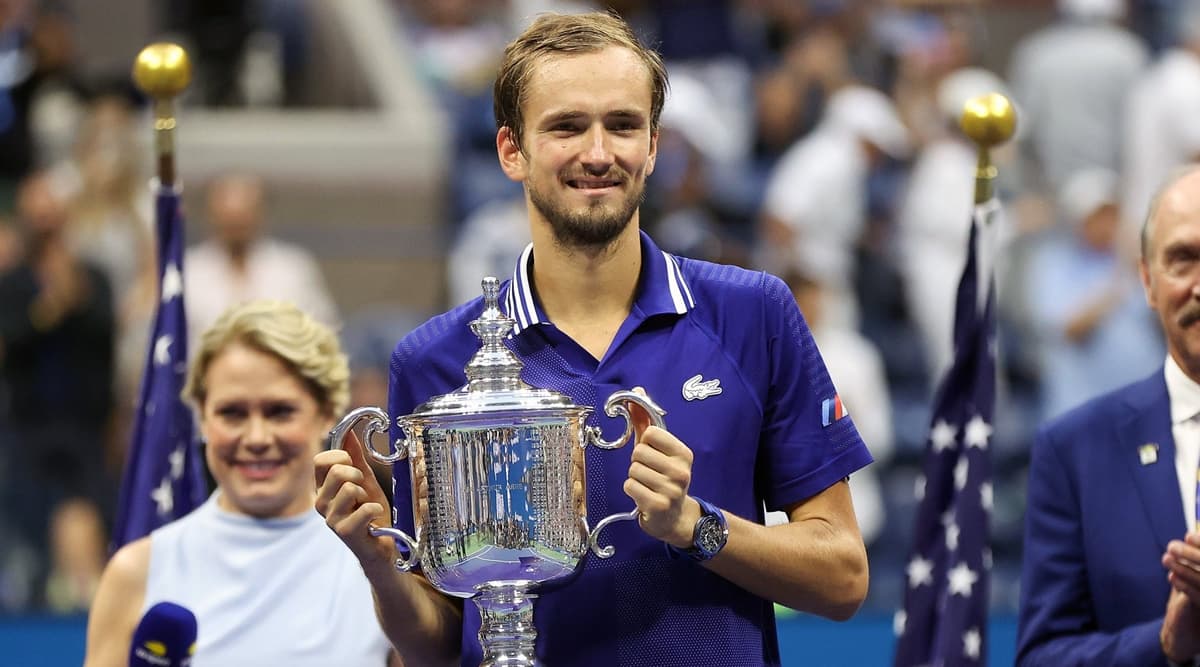 World No.1 Daniil Medvedev, who is also the defending champion will be the top seed in the tournament. He has been in fine touch this year and enters the US Open after winning the Las Cabos title few weeks back. After winning his maiden Grand Slam title last year at the US Open, it still remains his only Grand Slam title this year. He finished as runner up at Australian Open earlier this year after losing the final to Rafael Nadal. Nadal will one again be his biggest challenge as the 23-time Grand Slam winner will be the second seed. He is returning after recovering from abdominal injury sustained during Wimbledon this year.

Some of the other players who will be in the top bracket of the seedings are teen sensation Carlos Alcaraz, Stefanos Tsitsipas,

Iga Swiatek will be leading the Women’s Singles draws and having won the French Open title earlier this year, Swiatek’s dream run of 37 consecutive wins this year came to an end at the Wimbledon when she lost in the tird round. Since then her performance have been mediocre and she looks to end the year on a high by winning her maiden US Open title. Meanwhile, World No.2 Anett Kontaveit will be the second seed. However al, the focus in the women’s singles will be on Serena Williams who will bid her farewell after the tournament this year.

When is the US Open Draws?

At what time will the draws be released?

The draw is expected to be released on 9.30 PM IST

Where to watch the LIVE streaming of US Open 2022 Draws?

The LIVE streaming will be available on the official website of the US Open.

When will the US Open begin?

The main round of the tournament is scheduled to begin from 28th August 2022.