T20 World Cup – Urvashi Rautela Rishabh Pant: Urvashi Rautela, a Bollywood actor, has landed in Australia ahead of the ICC Men’s T20 World Cup. Urvashi shared pictures from the flight on Instagram and confessed that she followed her heart, which led her to Australia. This post has caused a sensation on social media amid speculation over Urvashi’s relationship with Rishabh Pant, a member of the Indian cricket team. Follow InsideSport.IN for LIVE updates about ICC T20 World Cup 2022

Urvashi and Rishabh have recently been making news for their purported social media verbal combat. When Urvashi posted on social media that she had arrived in Australia, users immediately started mocking her for “following” Rishabh. “Stop following Rishabh!” one user exclaimed. Another person chimed in, “She won’t be leaving Rishabh.”

“You have genuinely followed Rishabh to Australia?” asked a third user.

On Sunday, Urvashi in one of her posts wrote: “followed my ♥️, and it led me to Australia.”

In another post, she said: “Meanwhile, in Australia… & so the adventure begins.”

Earlier, Urvashi Rautela had sent a mysterious birthday message to Rishabh Pant who celebrated his birthday on October 4. “Happy birthday!” Urvashi posted a video of her on her Instagram page. Although Rishabh wasn’t specifically mentioned in the actress’ message, followers were quick to point out that Rishabh was the subject of it. 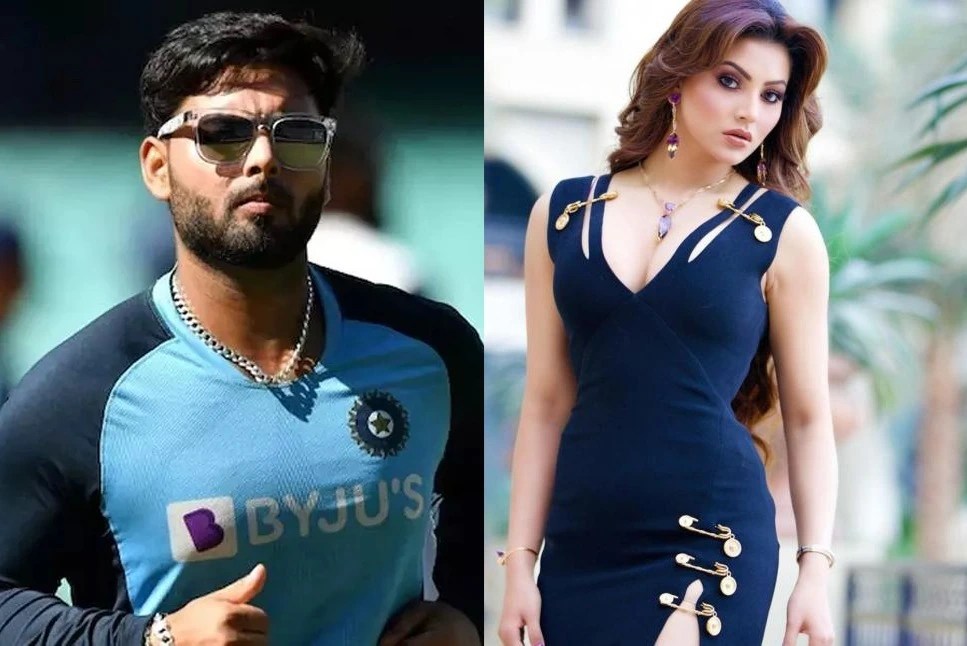 The majority of the T20 World Cup team of India arrived in Perth on October 7, where they will stay for a week to get used to the Australian conditions. Being based in Perth will assist the team adjust to the pace and bounce provided by Australian pitches, especially considering that nearly half of the team has never participated in a T20 match there.

India will leave their camp in Perth and head to Brisbane where they will take against Australia and New Zealand in official T20 World Cup warm-up games on October 17 and October 19, respectively, at The Gabba. India, the 2007 T20 World Cup champions, is in Group 2 of the T20 World Cup’s Super 12 stage together with Pakistan, Bangladesh, South Africa, and two qualifiers.