FIFA World Cup : FIFA WC 2030 : UEFA president Aleksander Ceferin said on Monday that he was certain Spain and Portugal will…

The two countries signed an agreement in 2020 to push ahead with a joint bid to host the tournament and made it official in June. “I am sure that the 2030 World Cup will be played in Spain and Portugal,” Ceferin said via videoconference during the opening of the Football Talks international congress in Lisbon on Monday. 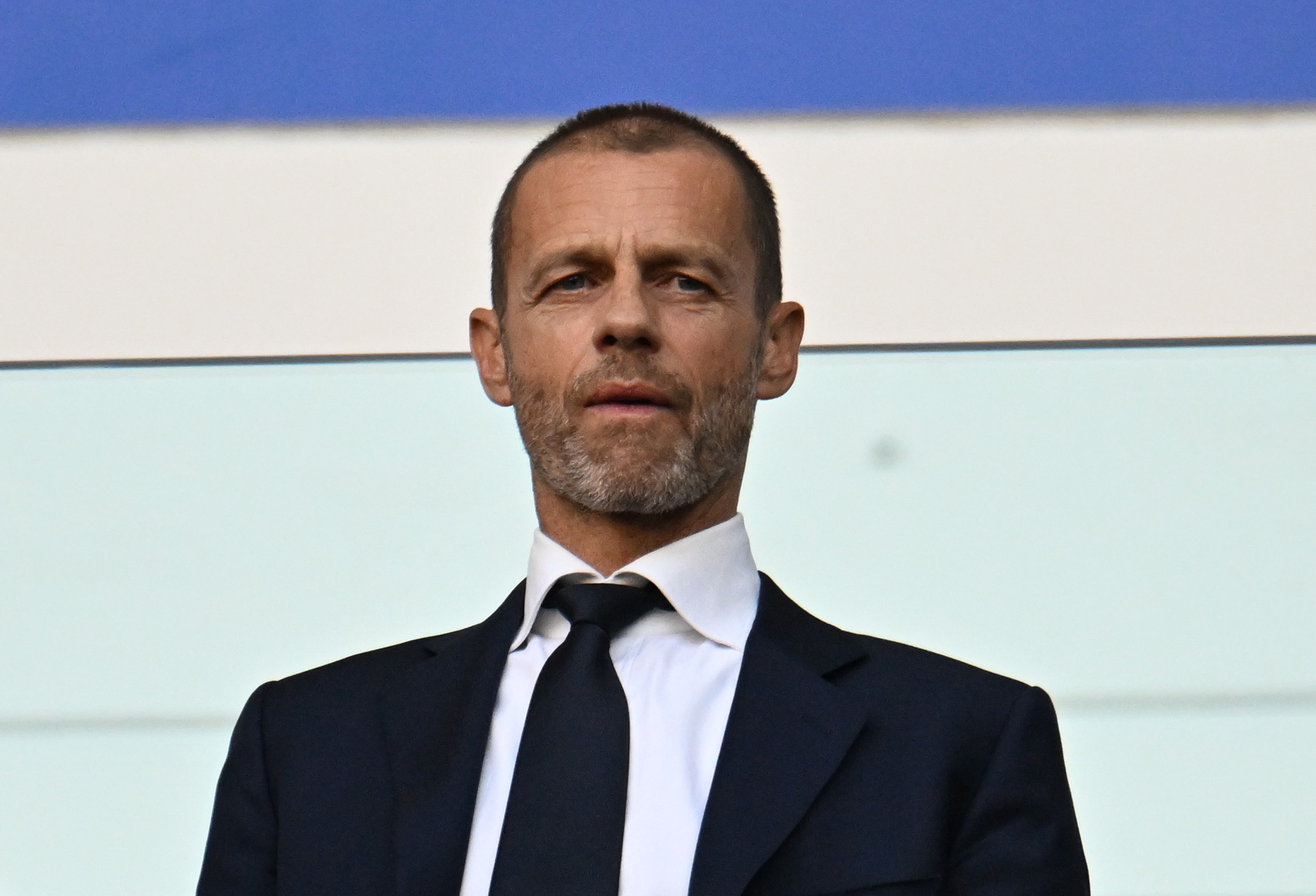 “This bid is a winning one and we will do everything possible to help two countries that are passionate, live and breathe football and that have a good infrastructure.”  A total of 14 stadiums in 12 cities have been offered to be among the 11 Spanish venues expected to host matches if the Iberian bid is successful at the FIFA ballot in May 2024.

Portugal will put up three stadiums for consideration. Spain hosted the 1982 World Cup and launched a failed bid along with Portugal to stage the 2018 tournament, which was awarded to Russia. Portugal has never staged the World Cup but did hold the 2004 European Championship.

Argentina, Uruguay, Chile and Paraguay have announced a South American four-way bid which could have sentimental value as Uruguay hosted the inaugural World Cup in 1930.

The United Kingdom’s four associations did contemplate a joint bid along with Ireland while Bulgaria, Serbia, Greece and Romania also planned a joint bid, although they were both dropped. In 2018, Morocco announced that it would present a bid to host the tournament in 2030, with later reports adding that the it could be a joint one with Saudi Arabia and Egypt.

Media reports have indicated that China could also present a bid. Qatar will host the World Cup this year followed by Canada, United States and Mexico in 2026.

WWE might add Karrion Kross in the title picture against Roman Reigns: Reports