UAE T20 League: International League T20: Five T20 leagues will be fighting against one another in January-February 2023 window to get the…

UAE T20 League: International League T20: Five T20 leagues will be fighting against one another in January-February 2023 window to get the best players on board. To trump all of them, UAE’s new ILT20 has decided to bump the players’ contract amount to rival others. Apart from ILT20, there will be South Africa T20 League, BBL, PSL, and BPL fighting for players. With up to $450,000 in contract, it will be only second to the Indian Premier League (IPL) in terms of players’ salaries. Follow ILT20 Live & IPL 2023 Live Updates with InsideSport.IN.

The highest-paid player in IPL currently gets around $2 million. The second highest is in Big Bash League, where the highest contracted player earns $238,000 per year. However, with five simultaneous franchise tournaments, ILT20 is set to offer $450,000. That way, David Warner could leave BBL 2022 to play in ILT20 during the window. 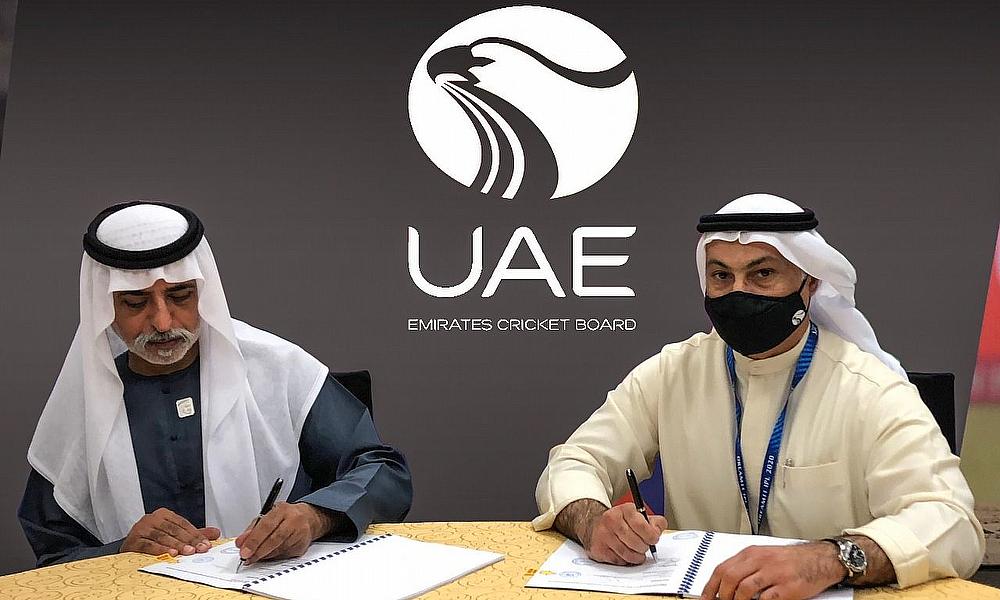 To suffice to the teams’ need, the organiser of ILT20 has set a salary cap at $2.5 million each or about Rs 20 crore. As per reports, UAE T20 League will have 9 wage slots starting at $340,000. But the new franchise league has also introduced a loyalty bonus or signing bonus, which could see the highest-paid player earn $110,000 more than his salary. Every team will have a $500,000 purse besides $500,000 bidding purse included in the $2.5 million salary purse. 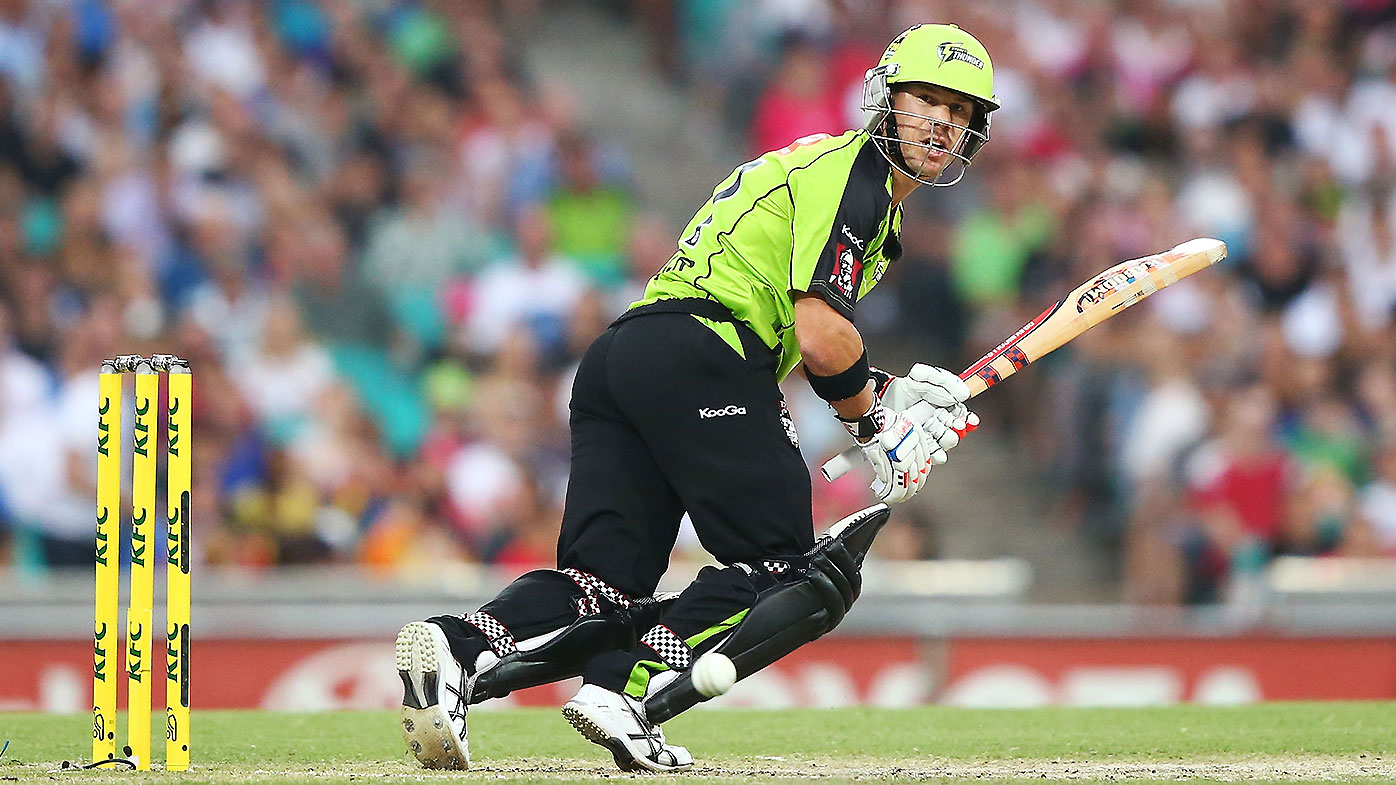 UAE T20 League: All you need to know about International League T20: