India Playing XI vs ZIM: IND vs ZIM 1st ODI LIVE: Rahul Tripathi is finally set to make his debut for the…

India Playing XI vs ZIM: IND vs ZIM 1st ODI LIVE: Rahul Tripathi is finally set to make his debut for the Men in Blue in the India vs Zimbabwe first ODI at Harare Sports Club on Thursday. The match will also mark the return of KL Rahul, who will lead the team, as opener alongside Shikhar Dhawan. Shubman Gill who made a successful return to the opener’s slot will have to drop down to the middle order. Follow India vs Zimbabwe Live Updates with InsideSport.IN

With senior players rested, the ODI series provides a wonderful chance for to youngsters to create an impression. Under VVS Laxman, there will be chances for Sanju Samson and Ishan Kishan to impress as well as they will fight for a place in the top-order.

Tripathi will be the biggest benefactor from the seniors’ absence. He was named in the India squad for Ireland, and did not play any game. So when his chance arrives at Harare, the right-hander, who has been a wonderful scorer in IPL and domestic cricket, will be eager to get his game going in international cricket too.

India Playing XI vs ZIM: What will be team combination against Zimbabwe?

Shubman Gill practicing batting in the nets session ahead of the ODI series against Zimbabwe. pic.twitter.com/mKPm2QVkgM 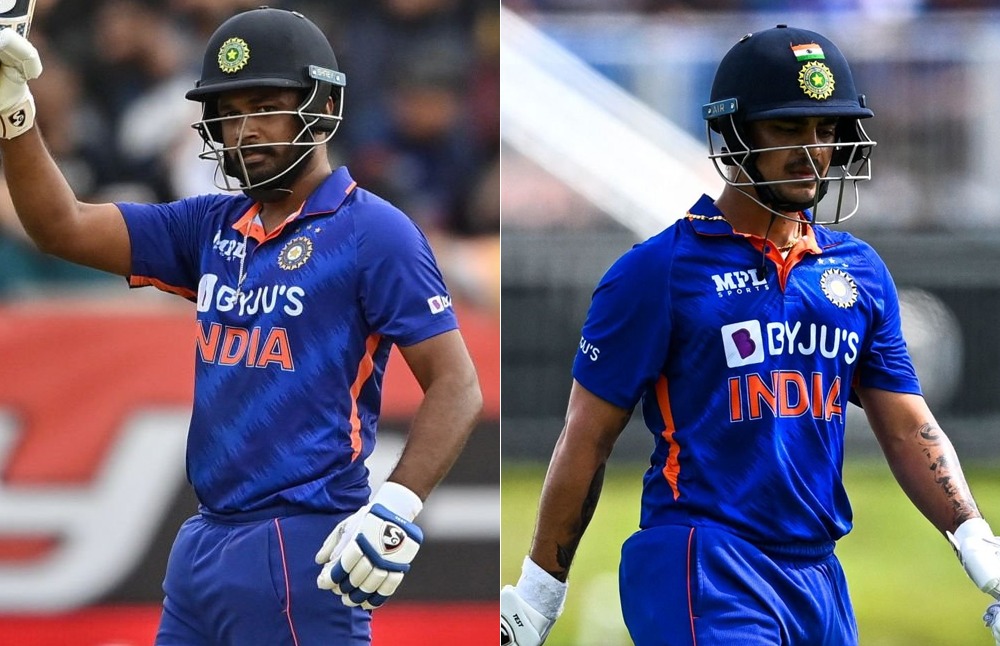 KL Rahul is a regular opener and with Asia Cup coming up, he needs to be eased into that role. As a result, Gill can feature in the middle order. There have been enough suggestions that the team is also preparing him for that role in the ICC World Cup in the 50-over format for next year.

As far as wicket-keeper is concerned, Sanju Samson is expected to get the nod ahead of Ishan Kishan in the first ODI. The latter is also expected to get some game time in the series. Axar Patel and Deepak Chahar are going to play a central role as bowling all-rounders.

In the spin department, Kuldeep Yadav will be keen to make an impression with T20 World Cup coming up in October. A fine display in Harare and he can provide another back up option for the team management. Prasidh Krishna and Mohammed Siraj will be their key pace duo in Hazare for ODIs.