In a bit of a surprise move, Motorola (well, Lenovo I guess?) has unveiled its next Razr foldable, the Moto Razr 2022. I say that it’s a “surprise” because I don’t even know that I’ve seen any teases or hints or suggestions that this device was coming from official channels, like Twitter or Motorola’s store. Here we are, though, with quite the list of specs and features for this new attempt at the foldable market from Moto.

So as we get into this, understand that we know nothing about Motorola’s plans for the Razr 2022. It could come to the US – and I’d bet that it will – but we have no idea about pricing or timing or why Lenovo is spoiling the party early.

The Lenovo store landing page for the new Moto Razr 2022 has given up the goods and shows a properly spec’d foldable phone that could compete with Samsung’s. The previous version of the Razr foldable cut too many corners without being competitive in price, but that may not be a problem this year. 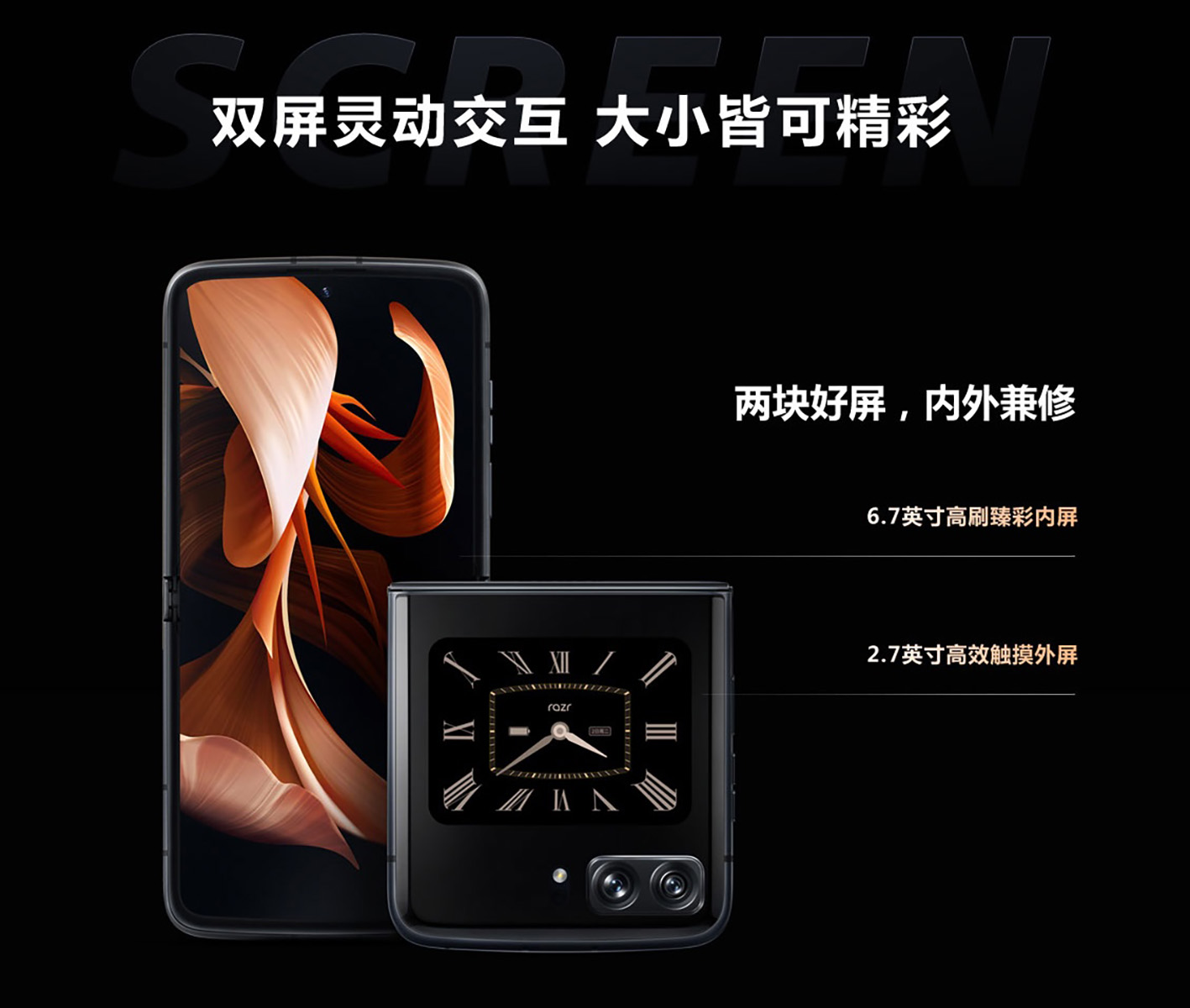 It’ll run Motorola’s MyUI 4.0 experience on top of Android, where you’ll get Moto’s handy feature set without the big bloat you might find from a Samsung or OnePlus skin. Motorola has also done the work to make this foldable useful when half-opened, giving you a dual-screen experience like Samsung does on its foldables. An example would be a messaging app in the bottom half and another app in the top half, while opened in an L-shape. This could also be used in the camera, with viewfinder up top and controls below.

You’ll notice that the overall design of the phone has changed some too. Instead of trying to recreate the old vibes of the old school Razr phones, Motorola has ditched that obnoxious chin and given us more screen space to use. You’ll know that I correctly called Moto out for the Razr’s chin as being awful to navigate in daily usage. This new Razr 2022 looks like a foldable you could use for extended periods of time, unlike that 2020 model. 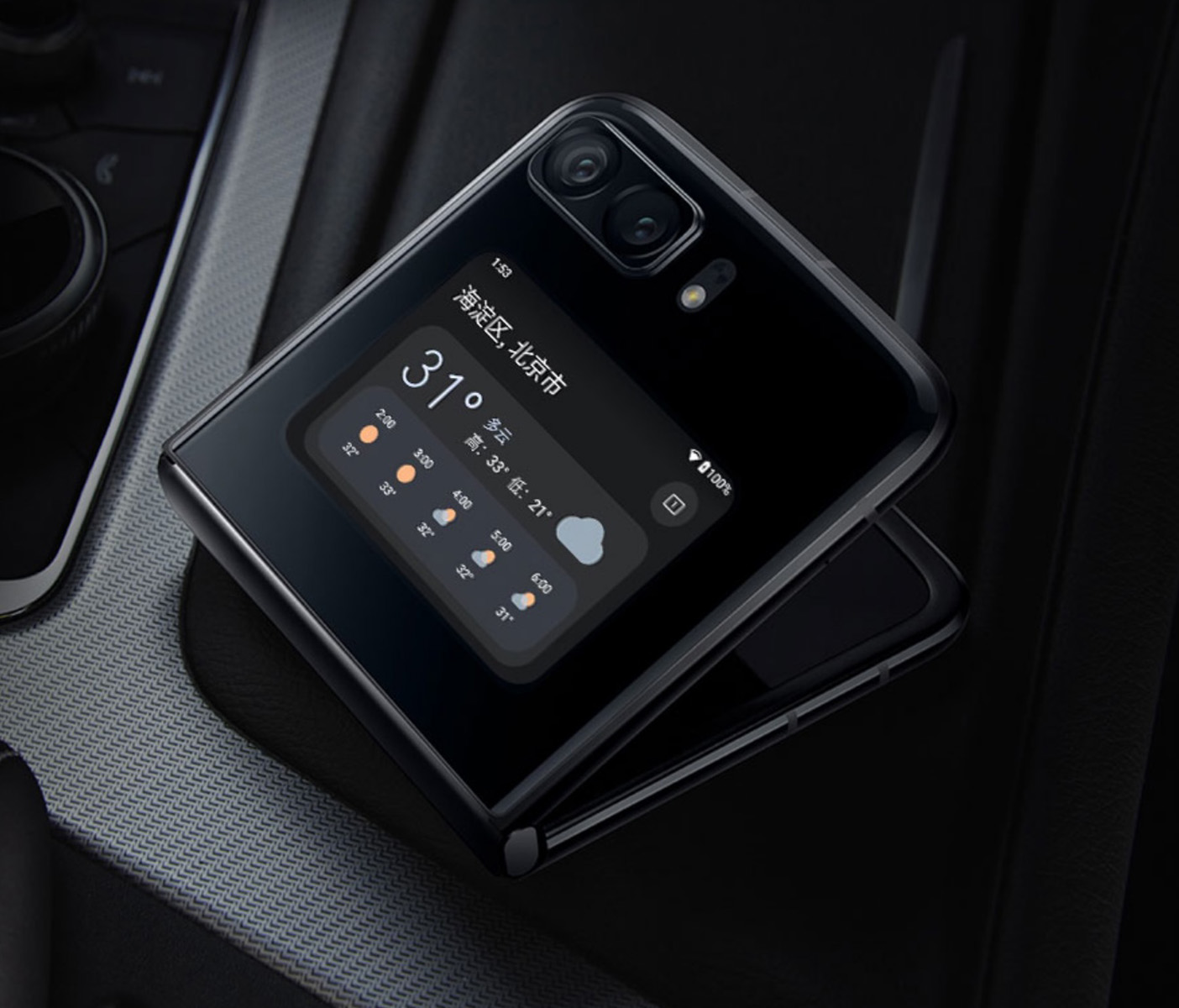 You feeling the new Razr 2022 or is the Samsung Flip line all you need?

Variety ME McKenzie joins The Ankler as managing editor

Google Pixel 6a Review: Not Quite Enough