We’re nearing launch for the Pixel 7 and Pixel 7 Pro, expected sometime this fall, so naturally we’re going to be hearing bits and pieces of what to expect from both phones as we inch closer. The latest details come from code spotted within the Google Camera app, version 8.5.

Thanks to digging by the good people at 9to5Google, it’s believed that both the Pixel 7 and Pixel 7 Pro will support 4K recording with the selfie camera. If you intend on upgrading from the Pixel 6 Pro to the Pixel 7 or 7 Pro, there’s no change here for you, but if you currently own the Pixel 6, your device is only capable of FHD recording with the front camera. So yeah, that’s an improvement. 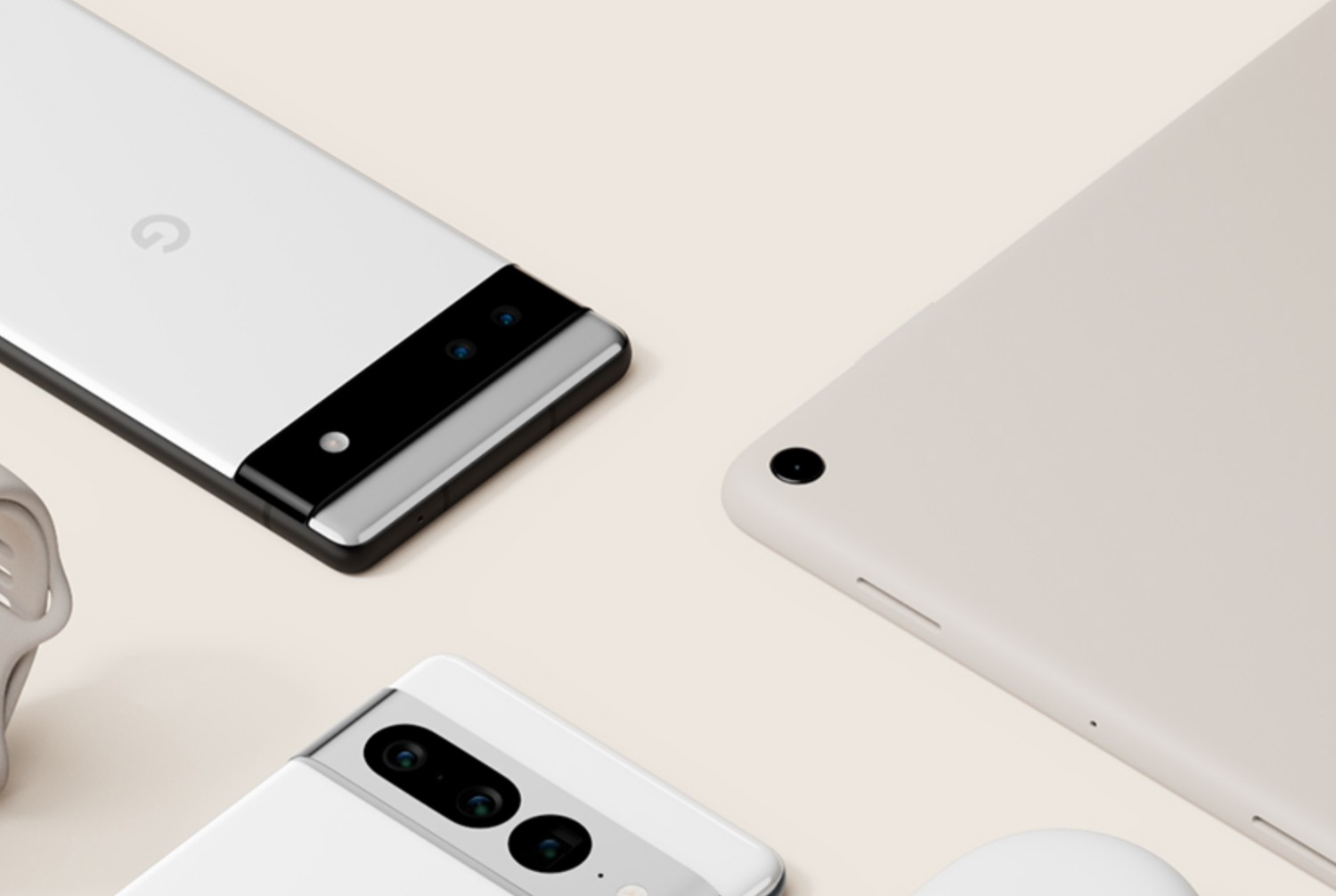 Also spotted is code for the Pixel Tablet, though, because we’re still so far away from that device’s launch (2023), there’s plenty of time for things to change. According to the code, the Pixel Tablet, with its single rear-facing camera, may not support 4K recording of any kind. This is somewhat surprising news, but given this is a tablet and it’s our belief tablet cameras should only be used in case of emergencies, that it lacking 4K recording is acceptable as a means of keeping its price down.

4K selfie recording on both the 7 and 7 Pro is a solid upgrade. Cheers, Google.

Muguruza dumped out of Wimbledon by Minnen