India T20 WC Squad: Nine months apart, Team India have suffered two embarrassing results in multi-nation tournaments. After India’s shocking group stage exit from T20 World Cup 2021 under Virat Kohli, Rohit Sharma & Co are on the verge of a Super-4 exit from Asia Cup 2022. But in India’s second potential exit, BCCI has to take a part of the blame. India are still a selector short on the selection committee. As things stand, the Chetan Sharma-led committee will head to the selection meeting for T20 World Cup 2022 once again with a selector short. Follow T20 World Cup LIVE Updates on InsideSport.IN.

As InsideSport reported in July, the BCCI promised to fill in the position before Asia Cup 2022. However, the position remains vacant a week before announcing the T20 World Cup squad. Chetan Sharma, Sunil Joshi, Harvinder Singh and Debashish Mohanty are the only selectors. A BCCI official gave InsideSport fresh deadline, saying that a new selector will be appointed before the AGM this month.

“We are aware that there have been only four selectors. It has not been a problem but ideally, it’s a five-member job. We will fill that position before the AGM this month,” a senior BCCI official told InsideSport.

Asia Cup 2022: Rohit Sharma and Co on the BRINK after two consecutive defeats, Check how India can still qualify for ASIA CUP Finals? Check OUT

India T20 WC Squad: What is taking so long for BCCI to appoint a selector? 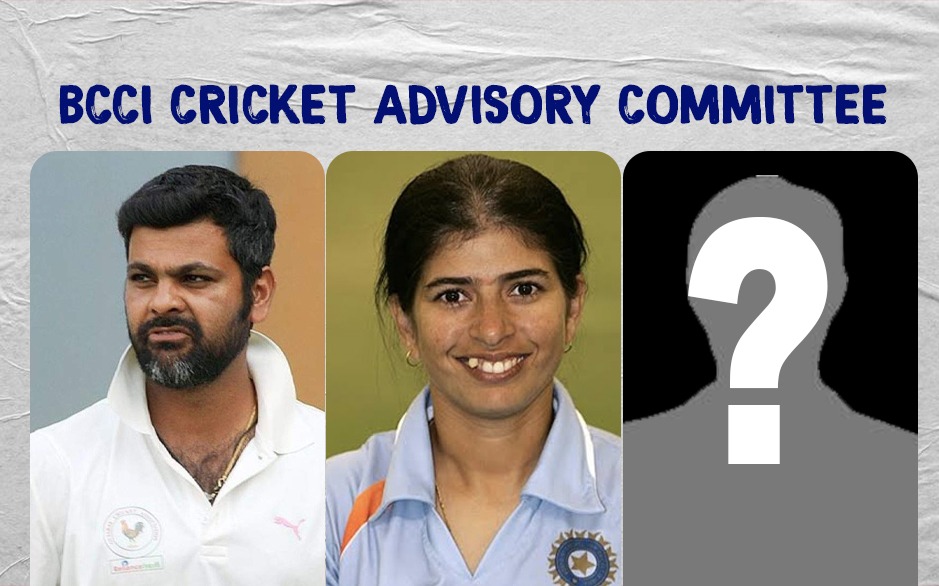 The last time InsideSport asked the BCCI what took so long, the response was “lack of time due to IPL 2022, IPL 2022 Media Rights and so on. This time, the official said the conflict of interest makes it difficult to find a suitable candidate.

“Ever since the new constitution has been adopted, it has been difficult to fill in BCCI positions due to the conflict of interest charges. Everyone has faced this allegation at some point and not everyone wants to be associated in such a high-pressure hardly return job. We are trying our best to fill in the position as soon as we can,” the official added.

The position of the 5th selector has remained vacant ever since Abey Kuruvilla stepped down in February 2022. The former Indian fast bowler is now serving the board as its General Manager, Game Development.

The Cricket Advisory Committee (CAC) is responsible for appointing the 5th selector. But to make things worse, the CAC is also a man down. The head of CAC Madan Lal stepped down in October after turning 70. The CAC currently has Rudra Pratap Singh and Sulakshana Naik as its members, who appointed Rahul Dravid as head coach.

Serena Williams retires: Williams evolving away from tennis, to retire after US Open