T20 World Cup 2022: India vs Australia: Rohit Sharma & Co will get 6 matches to tinker combinations ahead of T20 World…

T20 World Cup 2022: India vs Australia: Rohit Sharma & Co will get 6 matches to tinker combinations ahead of T20 World Cup in Australia. The T20 World Cup is scheduled to take place later this year in October. before that, India will play Australia at home in a three-match T20 series followed by a three-match T20I and ODI series against South Africa in September-October. Follow India vs SouthAfrica LIVE Updates on Insidesport.IN

“The Board of Control for Cricket in India (BCCI) on Wednesday announced the schedule for the upcoming Paytm Australia and South Africa’s tour of India. India’s international home season 2022-23 will commence with a three-match T20I series against Australia in September and will be followed by a three-match T20I and ODI series against South Africa,” the BCCI said in a statement. 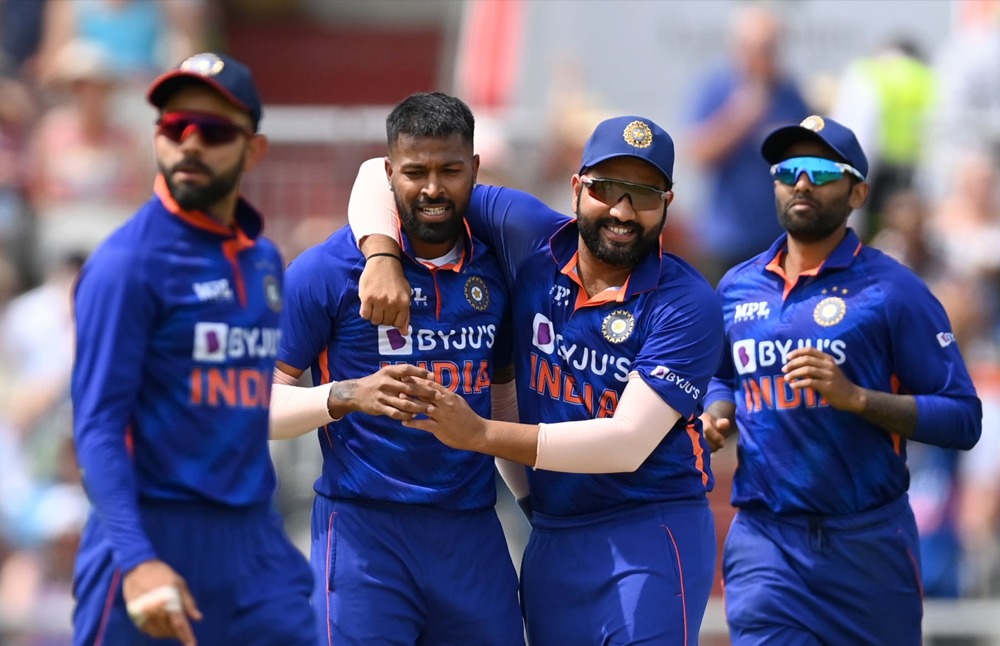 Mohali will host the first T20I against Australia with Nagpur and Hyderabad hosting the second and third respectively. The home series against South Africa will begin in Thiruvananthapuram. The second T20I will be played on October 2, 2022, Gandhi Jayanti, to mark the birth anniversary of Mahatma Gandhi at Guwahati, followed by the last T20I at Indore. The action will then shift to Lucknow on 6th October where the ODI series will get underway. Ranchi and Delhi will host the second and third ODI respectively.

The ICC T20 World Cup will take place in Australia this year and with little time remaining, India is all set to continue its preparations for the mega-tournament. Though India has been in formidable form in the shortest format of the game, the Men in Blue will be raring to go at the World Cup. And thus, the preparation for the competition is the top priority for the players and the team.

India currently on a tour of the West Indies, will be playing a 5-match T20I series. After the Asia Cup, India will further get a chance to make last preparations when they welcome Australia and the Proteas at home. India will play a 3-match T20I series against the Men in Yellow in the latter part of September.

Following the series with Australia, India will once again play a 3-match T20I series with South Africa. Three further ODI matches will follow the T20I games. South Africa visited India a couple of months back after the conclusion of IPL 2022. The 5-match T20I series yielded no winners as the series ended 2-2 with the final match being abandoned after being washed out.

Team India led by Rohit Sharma will begin their T20 World Cup against arch-rivals Pakistan as the ICC has released the schedule for the event. The tournament kicks off with the first round on October 16, with the Super 12 Stage set to begin on October 22. India are paired up with Bangladesh, Pakistan and South Africa in Group B, with two qualifiers set to join after Round 1.

With the BCCI wrapping up the pending series which were postponed due to COVID-19, South Africa are coming for a short three-match ODI series during Durga Puja where a second-string Indian team will be seen in action.

While South Africa played five T20s in India in June, the three T20s have been included for quality match time before the World Cup.

Bipartisan legislation would regulate cryptocurrencies through the CFTC