T20 WC Final: PAK vs ENG: Shaheen Afridi’s worst nightmares came back haunting Pakistan in the T20 World Cup 2022 final against England on Sunday. The talismanic fast bowler was seen in agonising pain as his knee injury re-surfaced during the England innings and he had to eventually leave the field. Follow the live updates from the T20 WC Final with InsideSport.IN

After Shaheen took an overhead catch off his compatriot and spinner Shadab Khan to send Harry Brook packing in the 13th over, his knee injury resurfaced for the first time, as he hurt it while completing the catch. However, he showed his grit, to return back to bowl the 16th over. But couldn’t carry on as he looked uncomfortable in the follow through. Part-time spinner Iftikhar Ahmed had completed the remaining five deliveries in that over which cost them 13 runs.

Pakistan looked out-of-sorts after Shaheen left the field as England batters Moeen Ali and Ben Stokes made the most of the situation to avenge the 1992 World Cup final loss and take their team close to the finish line. Ali played the role of the slogger while Stokes played a cautious knock to score the winning runs for the side.

When did the Shaheen Afridi injury first take place? 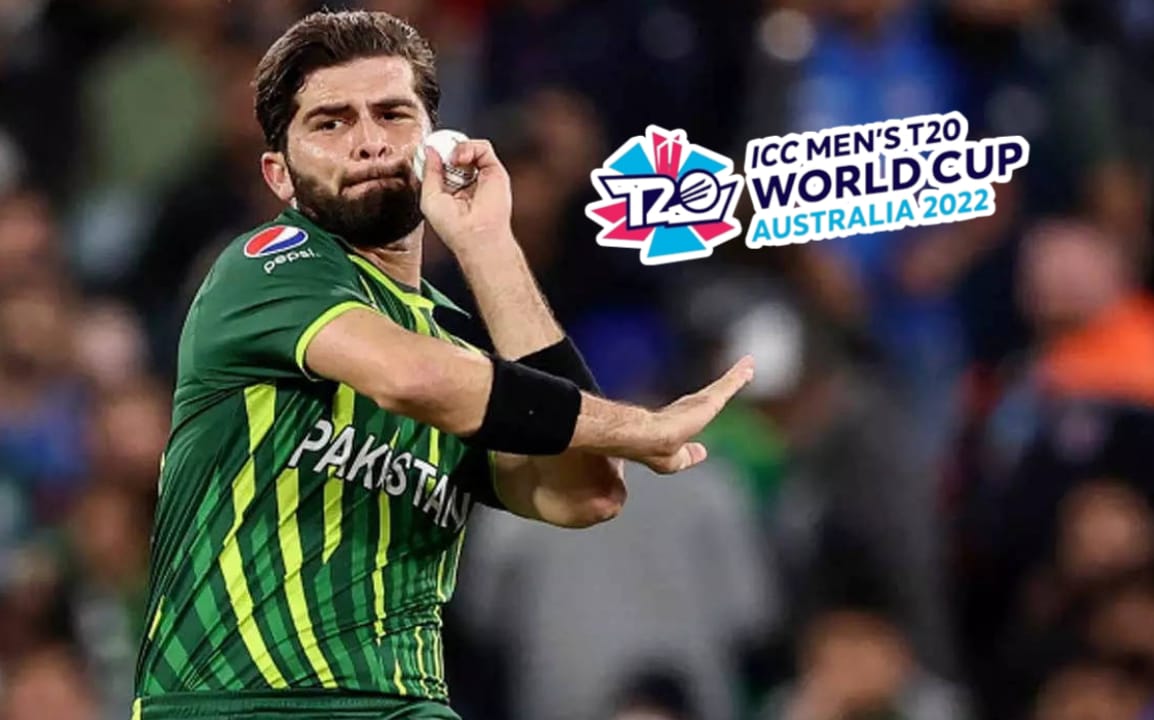 Shaheen had a crucial 1.5 overs left when he walked back to the dug-out. He finished the T20 World Cup 2022 with joint fifth-highest wicket taker with 11 wickets along with compatriot Shadab Khan, Ireland’s Joshua Little, South Africa’s Anrich Nortje and the Netherlands’ Paul van Meekeren.

Novak Djokovic,ays “I want to be the best”, ahead on return to Australia Open