CWG 2022:  Top sprinter S Dhanalakshmi has been ruled out of the upcoming Commonwealth Games after failing a dope test while national… 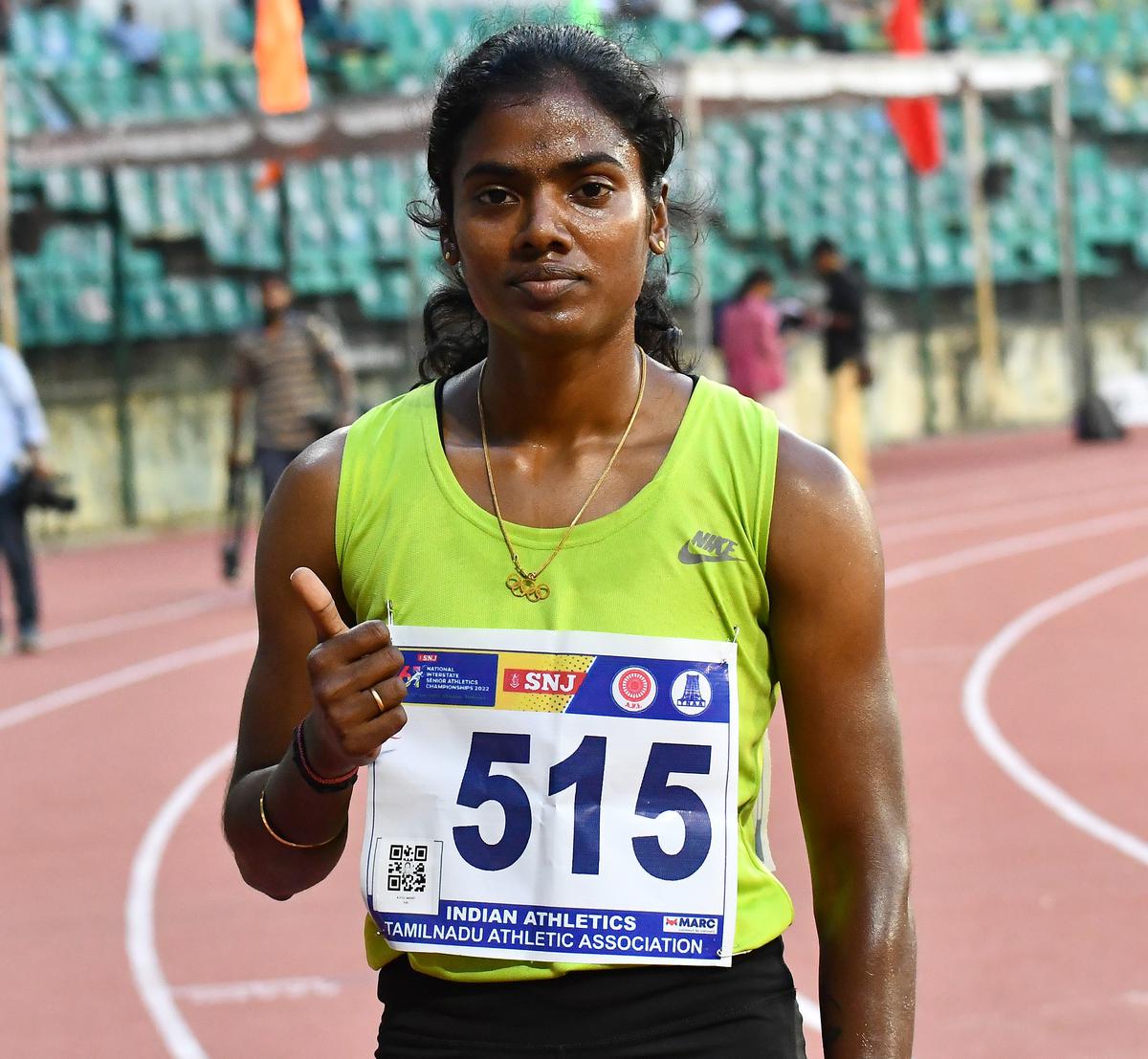 The 24-year-old Dhanalakshmi, who was named in the 36-member Indian athletics team for the Birmingham CWG, returned positive for a banned steroid in a dope test conducted abroad by the Athletics Integrity Unit (AIU) of the World Athletics.

“Dhanalakshmi tested positive in a dope test conducted by AIU. She will not go for Birmingham CWG,” a top source privy to the development told PTI on conditions of anonymity.

Dhanalakshmi was named in the CWG team for 100m and the 4x100m relay team along with the likes of Dutee Chand, Hima Das and Srabani Nanda. She was also named in the Indian team for the ongoing World Championships in Eugene, USA, but failed to make it to the showpiece, ostensibly due to visa problems.

Dhanalakshmi had recorded a personal best time of 22.89 seconds to win 200m gold at the Qosanov Memorial Athletics Meet on June 26. She became only the third Indian woman to run sub-23s after national record holder Saraswati Saha (22.82s) and Hima Das (22.88s). 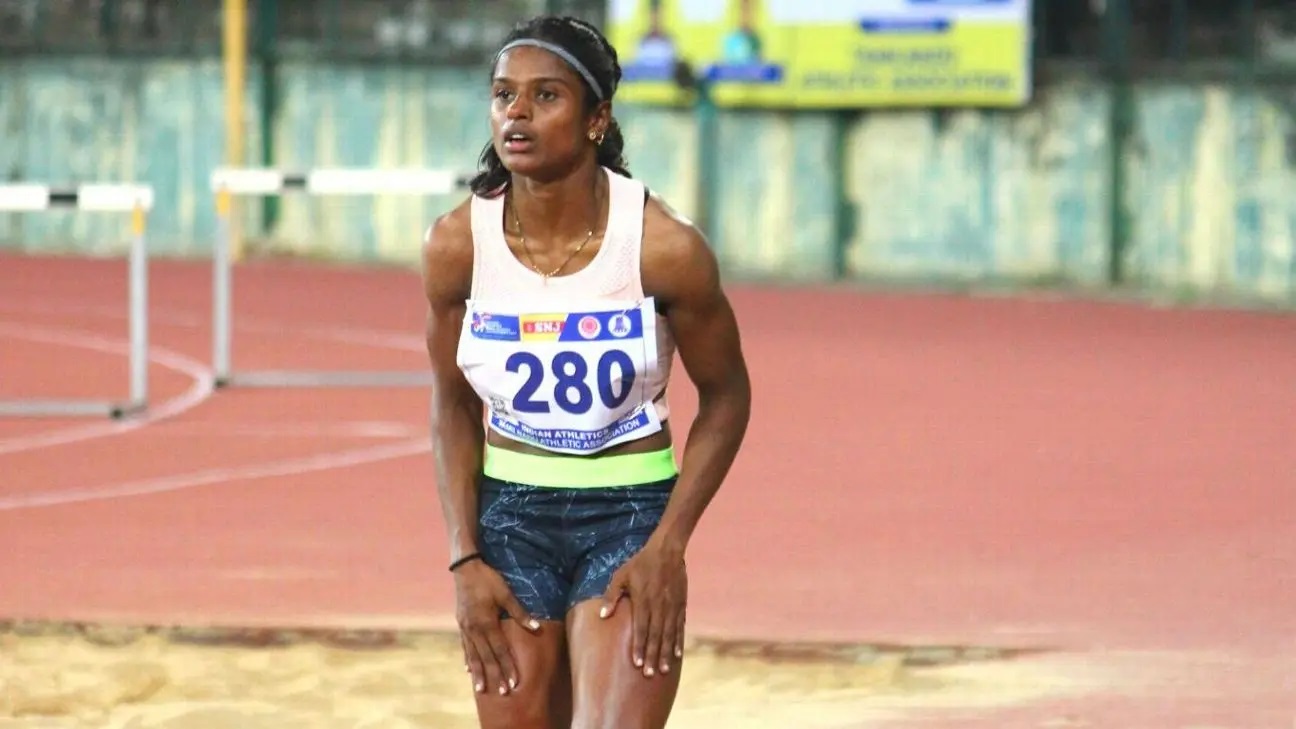 CWG 2022: PM Modi’s love for sports is known, his interaction with CWG players will boost their morale, says Anurag Thakur

The 24-year-old Aishwarya’s dope sample, taken by the NADA officials during the National Inter-State Athletics Championships in Chennai last month, has also returned a positive result.

Aishwarya had smashed the triple jump national record with a stunning effort of 14.14m to emerge the undisputed star of the National Inter-State Senior Athletics Championships (June 10-14) in Chennai.

Check how to redeem codes

IND vs SA: Watch SuryaKumar Yadav watching his own innings after 1st T20 vs SOUTH Africa, wife says NOT SATISFIED:...