SL vs PAK Dream11 Prediction – SL vs PAK 2ND Test Starts Sunday, TOSS at 9:30AM: Sri Lanka will battle it out…

SL vs PAK Dream11 Prediction – SL vs PAK 2ND Test Starts Sunday, TOSS at 9:30AM: Sri Lanka will battle it out with Pakistan in the second Test match starting on Sunday (July 24). The Babar Azam-led pulled off the highest successful run chase at the Galle Stadium in the first Test and beat the hosts by four wickets. Abdullah Shafique scored a magnificent ton and got ensured Pakistan win the game, even when wickets were falling from the other end. The hosts will be eying revenge in the second Test and try to level the series. Check Dream11 Top Fantasy Picks for the 2ND SL vs PAK Test. Follow SriLanka Pakistan 2nd TEST Live Updates with InsideSport.IN.

SL vs PAK Dream11 Prediction: Sri Lanka keen to put up a complete performance – If not for Dinesh Chandimal’s brilliance with the bat in the second innings, and Prabhat Jayasuriya’s superb bowling, Sri Lanka could have suffered a hammering in the first Test. Cricket is a team game, and Sri Lanka management would expect others to play the roles. The batting failed to deliver the goods in both innings. There was no support for Chandimal in the second innings and the Lankans could not go for the kill.

In the bowling also, the Lankans could not pick regular wickets and left Jayasuriya alone to do the bulk of the work. Worst, the Lankans won’t have Mahessh Theekshana as he is ruled out due to a finger injury. A complete performance is what hosts would be aiming to achieve in the 2nd Test. 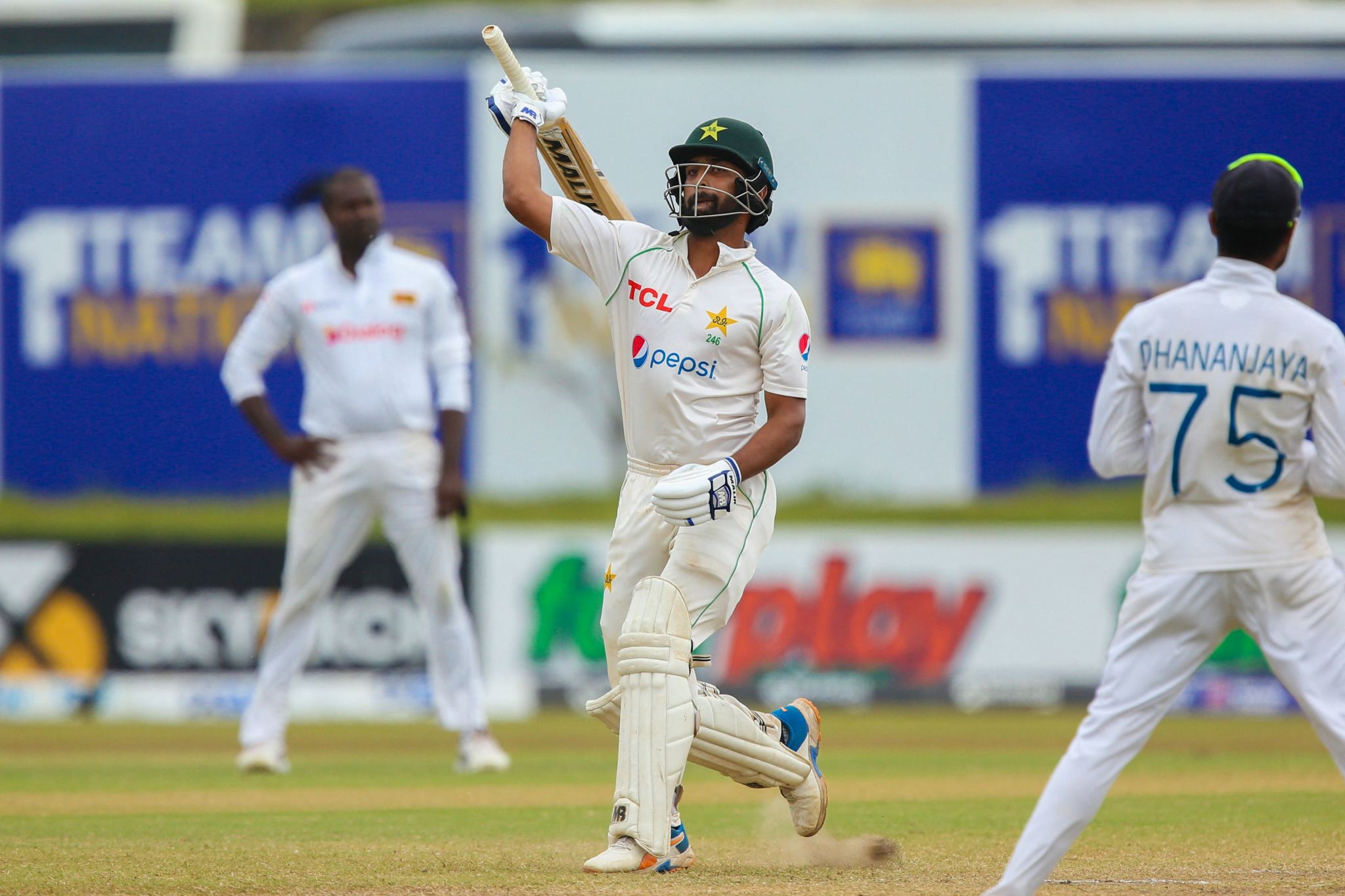 However, Pakistan will also be without their talismanic pacer Shaheen Shah Afridi as he is ruled out due to a knee injury. Nonetheless, Pakistan have a solid backup in the pace department as they have Faheem Ashraf. Barring Afridi missing, the Azam-led side ticked the majority of the boxes. Shafique and Azam batted well, in the bowling the spin twins Yasir Shah and Mohammad Nawaz bowled well and ensured Sri Lanka don’t run away with the game. The visitors have momentum and they will look to cash in on that.

The match will be played in Galle. The pitch out here is a sportive wicket providing equal assistance to batters and bowlers. Spinners have dominated the proceedings in the latter stages of the game. 236 is the average first innings score on this ground.

Hunter Biden could go to prison for failing to register as foreign agent: Report

When will the ex-UFC star perform in a New York Adult club? Date, venue and more