Singapore Open Badminton LIVE: Sindhu vs Kawakami LIVE: PV Sindhu is the only remaining Indian in the Singapore Open and the ace shuttler will take on Japan’s Saena Kawakami in the semifinals of the tournament on Saturday, 16th July. Sindhu entered the semifinal after defeating China’s Han Yue in three games, while Kawakami stunned sixth seed Pornpawee Chochuwong in straight games to enter the semifinal.  The match is scheduled to begin at 10.30 AM IST  Follow InsideSport.IN for more updates.

THROUGH TO THE SEMIS!✅@Pvsindhu1 makes a 🔥comeback to secure her place in the semifinals of #SingaporeOpen2022 against 🇨🇳’s Han Yue 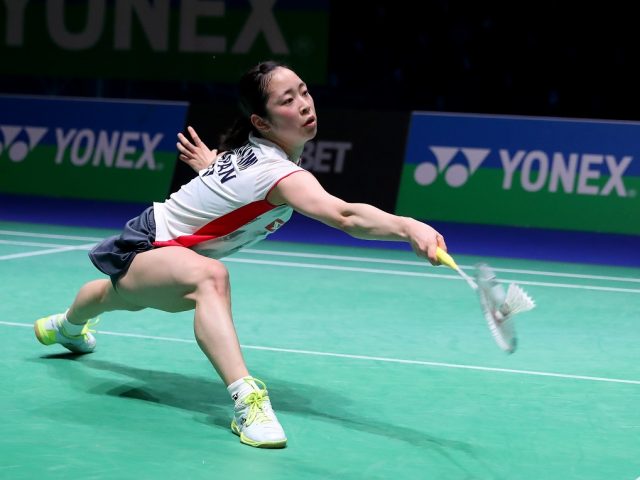 Both the players have faced each twice in the past with Sindhu winning both the previous matches. They last met during the China Open in 2018 with Sindhu winning the match 21-15, 21-13. Sindhu will yet again be the favourite in the upcoming contest however Sindhu has struggled in both her previous game and Kawakami will look to use that to her advantage and will look to challenge the Indian, she also has confidence on her side as she has just defeated the sixth seed Pornpawee Chochuwong in the previous contest.

Where to watch Sindhu vs Kawakami LIVE?

Singapore Open Badminton will be live streamed in India on Voot Select. Fans can get the app installed on their smartphones and can watch the matches LIVE.

The match is scheduled to begin at 1.30 pm