SMP vs LKK Dream11 Prediction: TNPL 2022- Siechem Madurai Panthers (SMP) will lock horns with Lyca Kovai Kings (LKK) in the Eliminator match of the ongoing TNPL 2022 season on Tuesday (July 26). SMP finished third in league stage games of TNPL, while LKK finished fourth with 8 points. Both teams peaked at the business end of the tournament and made it to the top four. Both teams also won their last league games and have momentum with them. Check Dream11 Top Fantasy Picks between SMP vs LKK eliminator TNPL game. Follow SMP vs LKK Live Updates with InsideSport.IN. 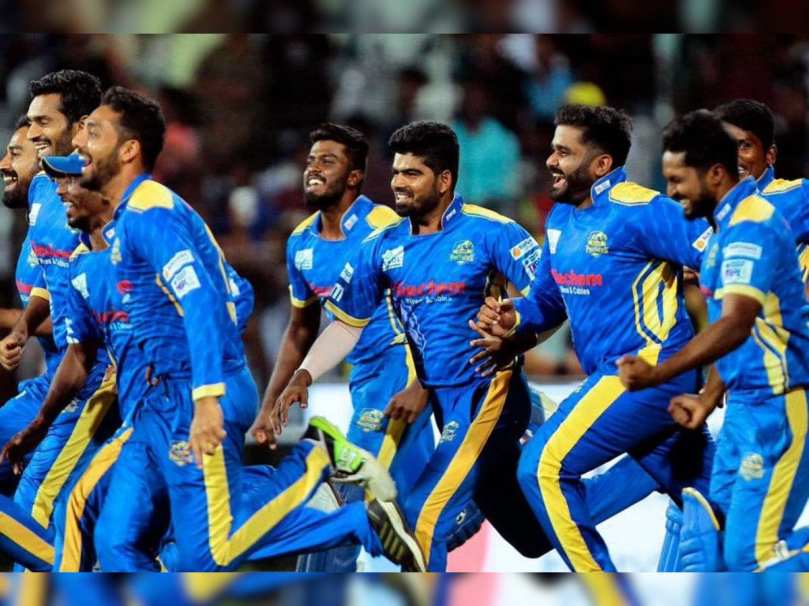 SMP vs LKK Dream11 Prediction: SMP and LKK aim to deliver the knockout punch – The teams that lose the eliminator will crash out of TNPL 2022. It is a knockout game and both SMP and LKK will hope to deliver the final punch. SMP will be keen to do well with the bat in hand as they struggled to get a big score in their last league game against RTW. NS Chaturved the skipper of SMP has looked good but he has lacked support from the other end. A better batting performance against LKK will be what SMP will be hoping for.

On the other hand, LKK have done well with the bat in hand. Sai Sudarshan and Shahrukh Khan have been superb by contributing to the wins of the side. Bowling has been slightly indifferent for LKK. Barring R Divkar, the rest of the bowlers have not been amongst wickets. With SMP struggling a bit with the bat in hand, LKK would be aiming to perform well the ball.

Sanjay Bangar says ‘Jasprit Bumrah will not be missed in death overs’, CHECK WHY