EFL Betting Scandal: In what comes as a shocking revelation from the Guardian, EFL Championship and EFL League One teams have been profiting…

EFL Betting Scandal: In what comes as a shocking revelation from the Guardian, EFL Championship and EFL League One teams have been profiting from fans’ gambling addiction. With SkyBet being the league sponsor, the clubs earn a cut of the money that fans lose in gambling. As per the agreement, Football League which consists of 72 clubs outside the Premier League, were entitled to “share of losses” from fans. Follow Premier League LIVE Updates on InsideSport.IN.

If you are not sure how that works, let’s understand how it works. 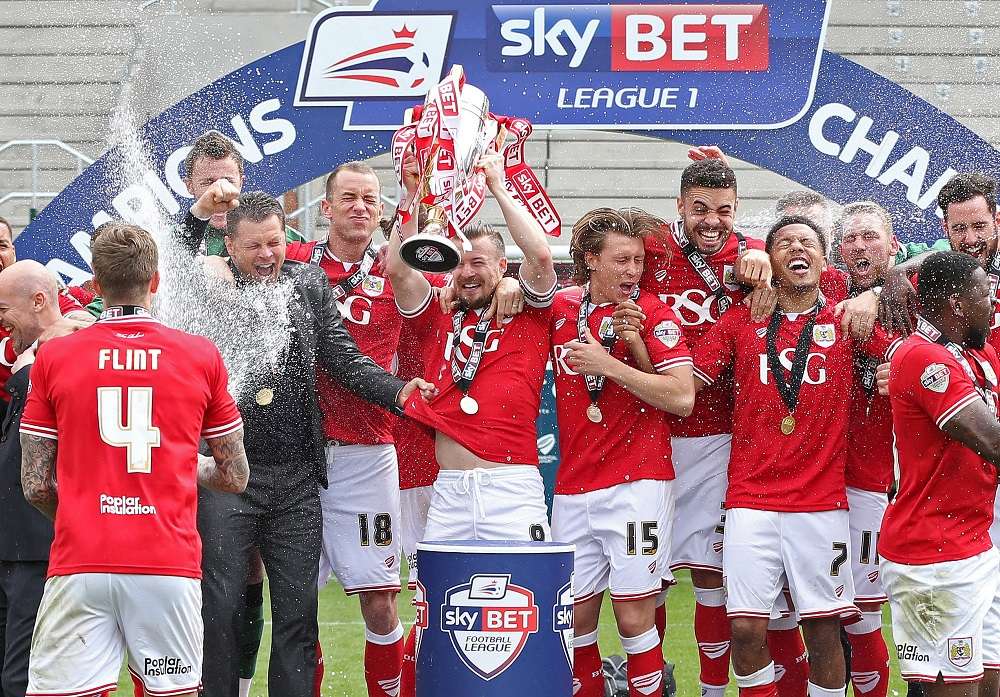 What does the internal document say? – The club earns 100% of the EFL Digital Share of Losses from accounts registered in your club name to SkyBet through our affiliate partnership.

The document was part of the account statement of Accrington Stanley FC in League One. The document shows revenues generated through EFL Digital, a part of EFL.

What is the problem? While plenty of clubs have sponsorship agreements with betting companies, it raises a morality question rather than a business one. Should clubs profit from fans losses and push them to gamble more? That is the question fans are asking.

However, as per the report, the arrangement was scrapped before the 2019-20 season. While most of the clubs declined to comment, the investigation found that at least one League T20 club made $5,500 from one such betting instance. Considering that, the amount could be larger and in thousands if not millions, especially for bigger clubs.

While the arrangement was scrapped, some clubs will continue to receive the cut-money until 2023-24 season due to legacy contracts.

What does EFL say? The EFL in a statement said during the renewal of the contract with SkyBet, the affiliate scheme was removed.

“When the EFL and SkyBet renewed its longstanding partnership for the 2019-20 season, we placed a greater focus on putting safer gambling at the heart of the agreement. As a result, the previous affiliate scheme was discontinued.

“While some clubs do receive revenue from legacy sign-ups that occurred prior to the new agreement, the affiliate scheme in place was phased out and all sign-up links via EFL Digital channels have been removed.”

SKyBet said that its focus is on safer gambling and engaging fans responsibly.

“With a clear focus on safer gambling and engaging fans responsibly, we are committed to safer gambling. For instance, becoming the first operator to introduce strict limits on under 25s – and are supportive of evidence-led measures being introduced as part of the upcoming gambling act review,” the company said. 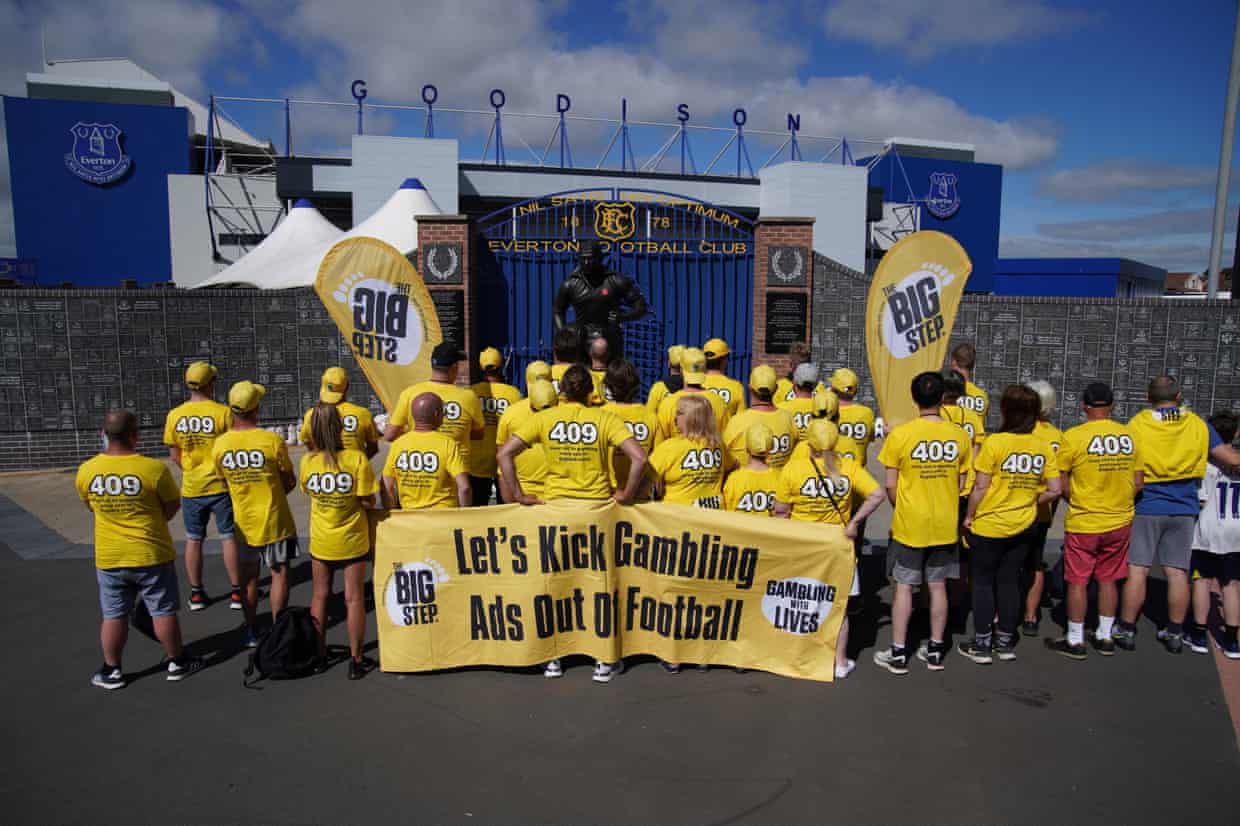 Backlash among fans in UK: The stunning revelation hasn’t gone down well among fans. They feel “cheated” that clubs would profit of gambling addiction. Some found it sickening too. There fan groups are also demanding a complete reform of UK’s gambling laws so that such incidents never occur in future.

Are Premier League Clubs involved? During the investigation, only Crystal Palace, Newcastle United, Tottenham Hotspur and Manchester United responded. All these four clubs denied any involvement in such affiliate schemes. But the rest did not respond or declined to comment.

‘Gave it back’- Notorious reacts to never defending his lightweight and featherweight...