LLC 2022: Legends League Cricket 2022: Legendary Australian pacer Mitchell Johnson encountered a snake in one of the most unexpected places on…

LLC 2022: Legends League Cricket 2022: Legendary Australian pacer Mitchell Johnson encountered a snake in one of the most unexpected places on Monday. The former cricketer posted a picture of a snake from his hotel room in Lucknow and asked fans to help him identify what kind it was. While he played it down, such an incident raises question about the shameful conditions in which the hotels operate. The 40-year-old is in India for the ongoing Legends League Cricket 2022 (LLC 2022). Follow InsideSport.IN for LIVE updates about LLC 2022

“Anyone know what type of snake 🐍 this is?? Just hanging out in my room door,” Mitch Johnson wrote on his Instagram while sharing couple of photos of the snake.

He asked his followers to identify what type of snake it was. The photos shared by Mitch, drew reactions from his former Australia teammate Brett Lee and former South Africa player Vernon Philander. 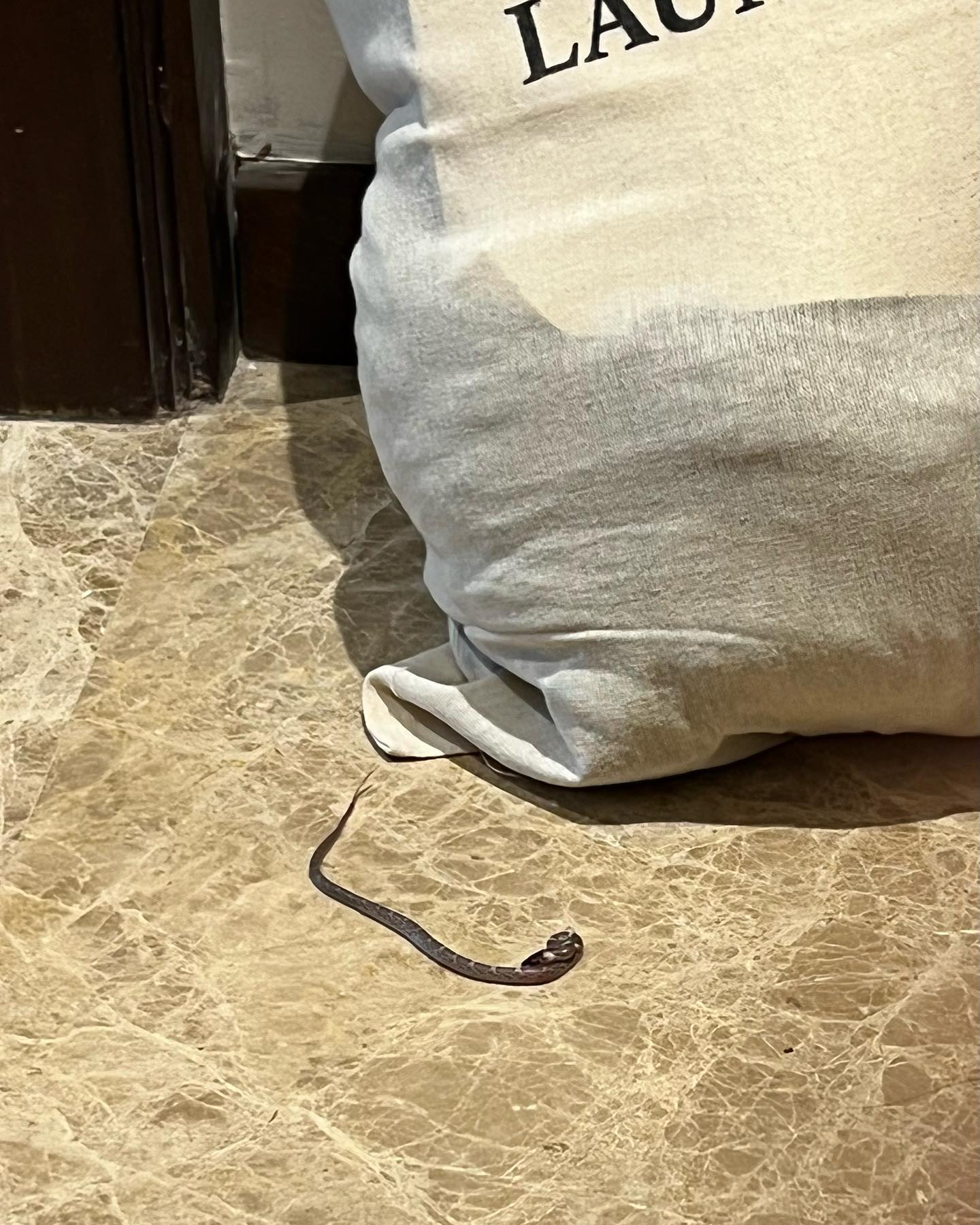 Hours later, Mitchell posted another photo of snake on Instagram with caption: “Found a better pic of this snakes head. Still unsure what it is exactly. Interesting stay so far in Lucknow, India.”

However, Johnson played down the whole incident, but it was a serious case of carelessness from the hotel staff in which Team India Legends is staying in Lucknow for the LLC 2022.

The continuing Legends League Cricket features a number of former cricketers. Johnson, who plays for the India Capitals, has already dismissed Gujarat Giants captain Virender Sehwag once in the tournament. The pacer bowled three overs during the game and only allowed 22 runs to be scored.

Earlier, Johnson weighed in on the India vs Australia match and backed Virat Kohli to perform against the world champs. Johnson argued that the former captain’s resurgence was advantageous for India.

“It is good for India when their best players can make runs and keep the side confident. He is that player who changed the focus of the team when he took on the captaincy. The team will be happy that he is scoring runs,” Johnson told ANI.

“They have to be looking at winning the series in tough conditions. This will give them confidence heading into the World Cup. They should have a solid and settled team going into it. It will be a great series,” Johnson added.

Win exclusive rewards by playing matches in the Mode

Why is Japan split over Abe’s state funeral?