US Open 2022: Serena Williams is leaving tennis but her love affair with the sport will continue assured the 23-times Grand Slam…

US Open 2022: Serena Williams is leaving tennis but her love affair with the sport will continue assured the 23-times Grand Slam winner on Monday, after reaching the second round of the U.S. Open which could be her competitive swan song. Follow US Open 2022 Live updates on InsideSport.IN

Having signalled her intention to retire in a Vogue article in early August, saying she was “evolving away from tennis”, Williams has not quite been able to bring herself to say definitively that Flushing Meadows is indeed where she will take her final bow.

“I’ve been pretty vague about it, right,” smiled Williams, after her scrappy but satisfying 6-3 6-3 win over Montenegro’s Danka Kovinic. “I’m going to stay vague because you never know.” 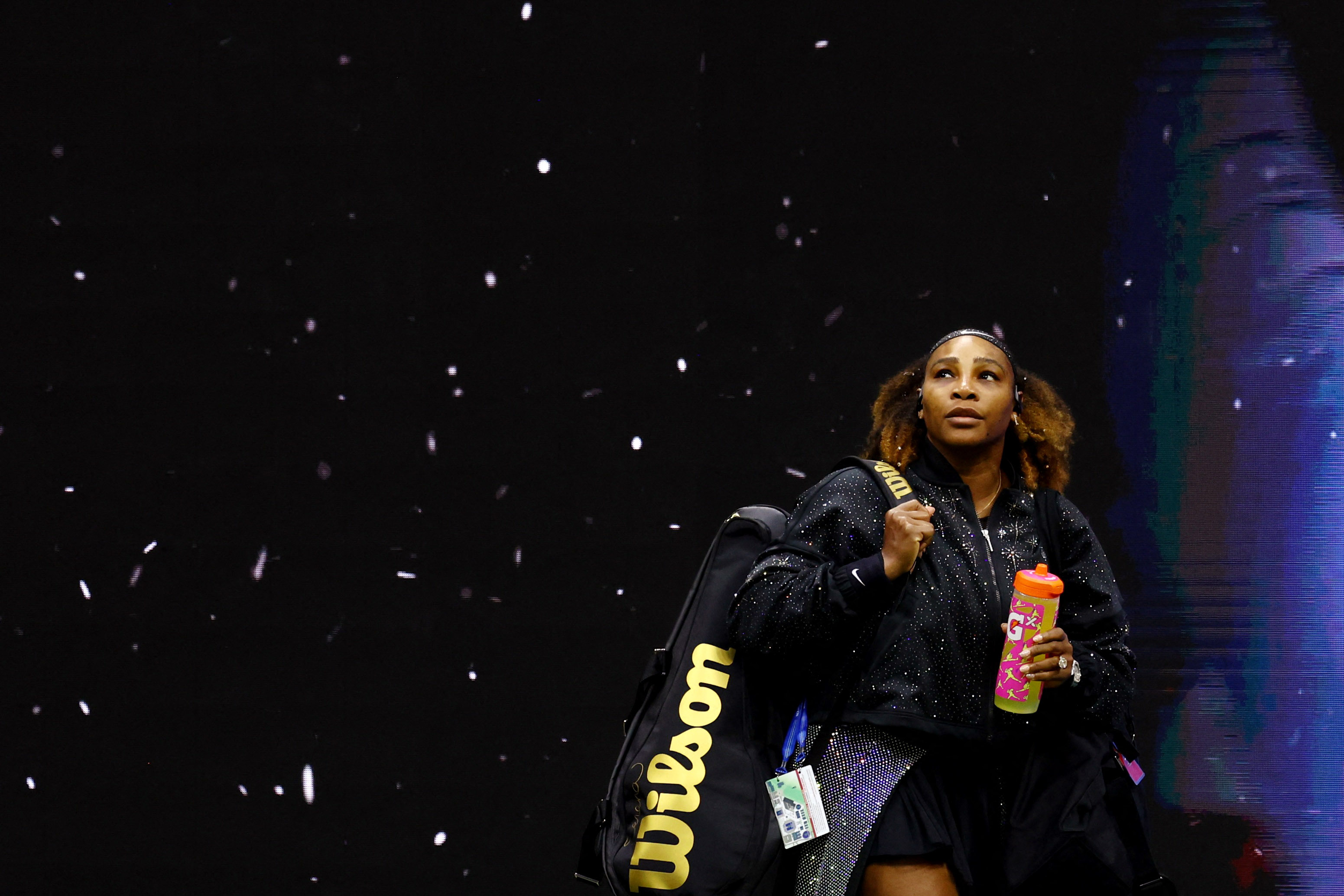 When Williams leaves the stage she will not be walking away from the sport she says has given her “everything”.

“I love the sport and I feel like it’s given me so much,” said a reflective Williams. “It’s given me a platform that I never even thought I would have.

“I don’t see myself not a part of tennis.

“But I just feel like we’ve come too far together to just not have anything to do with it.”

While Williams has dominated the women’s game for over two decades, she also has many other interests.

She has been a fashion designer, an actress and has backed early stage companies. She was an early investor in MasterClass – one of 16 unicorns, companies whose market value exceeds $1 billion, to receive funding from Serena Ventures.

While there are certain to be more business opportunities to grow out of tennis, Williams greatest impact and connection to the sport is likely to continue to be as a leader speaking out on diversity, racism and other social issues.

Williams has been unable to define what her future tennis role might be, but the 23-times Grand Slam winner is aware of the impact she has had off the court but never dwelt on it.

“I don’t think I’ve even taken a moment to realize any impact,” said Williams. “I understand it, but I don’t really meditate or think about it.

“I’ll have plenty of time soon to do all that.

“I never thought I would have that impact, ever.

“I was just a girl trying to play tennis in a time where I could develop this impact and be a voice.”

Ross Taylor Slapgate: BCCI says ‘we are not aware of incident’, Rajasthan Royals quite too: CHECK OUT