It will be a great chance for the fans to see their favourite stars in action. The legendary Sehwag has always been fans’ favourite because of the carefree and swashbuckling way he batted. His upper cuts and the effortlessly hit huge sixes are still a fan favourite. “I am excited to get back to the Cricket ground again. Having Adani Group as Team Principal and a professional outfit like Gujarat Giants is a perfect way to kick start this cricketing innings once again. 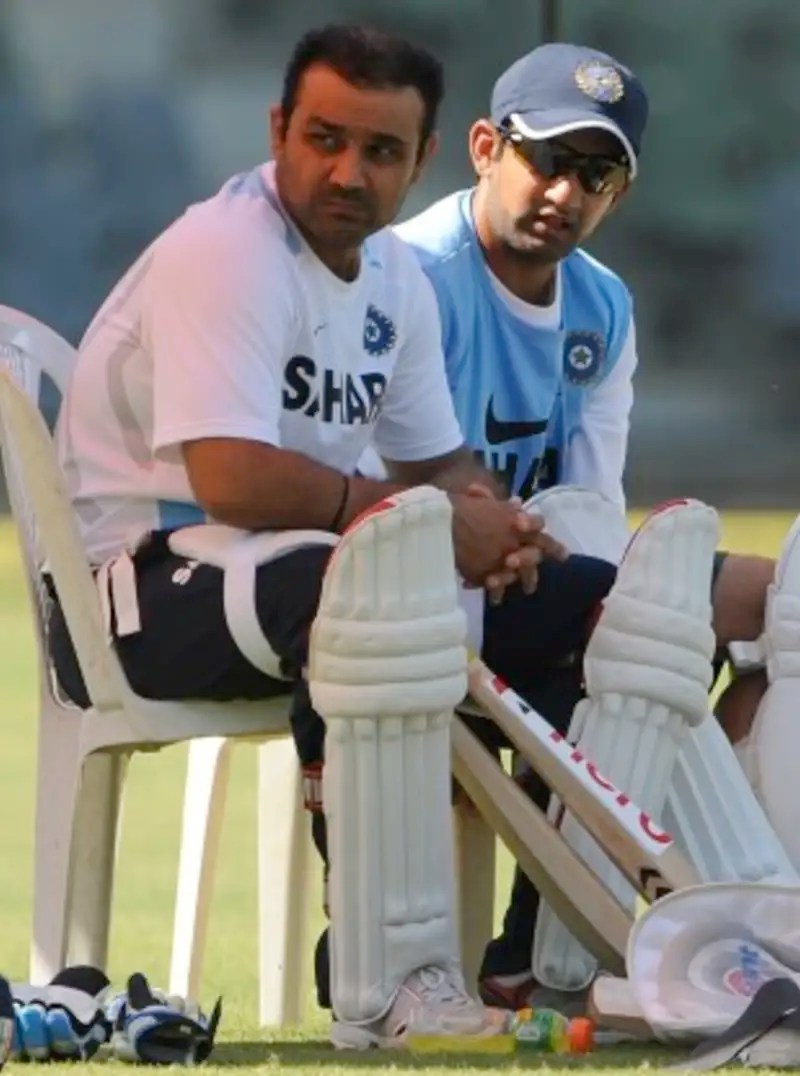 I have personally always believed in playing fearless cricket and I will continue to propagate the same brand of cricket here too. We are extremely excited and eagerly waiting for the draft to pick our team,” said Virender Sehwag, Skipper, Gujarat Giants owned by Adani Sportsline.

Gambhir, on the other hand, was known for the legendary intensity that he brought to his game and he is one of the leading run getters for India in the shortest format. His teammates at India Capitals will be able to experience how fierce a competitor he is even today.
“I have always believed Cricket is a team game and a Captain is as good as his team. While I will be leading the India Capitals team, I will be pushing for a spirited team who are passionate and eager to go out and win as a team.

I wish Legends League Cricket all the very best and am looking forward to the upcoming action, said Skipper and Arjuna Awardee Gautam Gambhir. While Sehwag and Gambhir would want to dominate the bowling attacks with an aggressive brand of Cricket that cricketing fans have been waiting to relive.

“Having such heavyweight names as Captains for the franchises is a testament that our teams will go all out under the leadership of these batting greats, as they are currently preparing to pick their choice of cricketers to go with,” said Raman Raheja, CEO and Co-Founder Legends League Cricket