Recently, the Wall Street Journal reported that the Saudi government bodies have shared intelligence reports with the US alerting of an imminent attack from Iran. Saudi Arabia is the host of Crown Jewel 2022, which is hosting the PLE every year since 2018.

The report further states that Saudi Arabia, the US and other neighboring states to the Kingdom have rose their security to high alerts after the intelligence report. They have deployed military support for maximum security. Meanwhile, PWInsider reported WWE to run the Crown Jewel PLE as per the schedule and the company has already kept security protocols and emergency contingencies in place.

However, WWE hasn’t made a public statement regarding the tense situation in Saudi Arabia. It seems WWE will probably go with their plan for Crown Jewel 2022.

WWE has booked 8 matches for the PLE with 3 title bouts. Recently, the company also added Bray Wyatt’s special segment for the show. 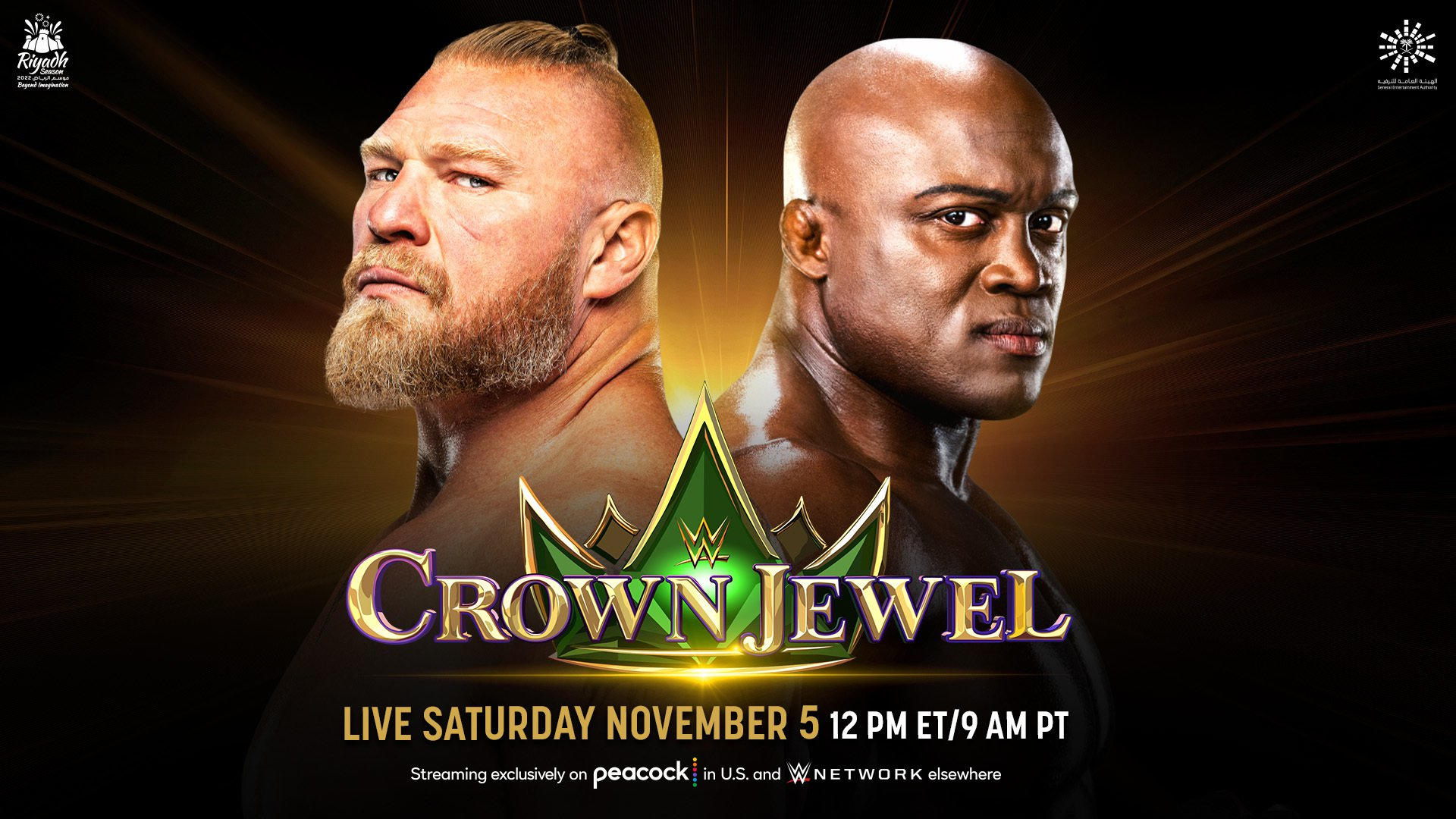 The OC vs. The Judgment Day

WWE has booked the Crown Jewel PLE with spectacular matches to watch out for. Which match excites you more? Tell us in the comments.

NRK vs ITT Live Streaming – How to watch NRK vs ITT

Is Israel Adesanya using a new strategy to beat Alex Pereira in a UFC title rematch?