IND vs ZIM Live – IND vs ZIM 1st ODI– Sanju Samson has enjoyed his time with the Indian time recently and was caught up in two minds when he was asked about his favourite things ahead of the first ODI against Zimbabwe. Samson was involved in a rapid-fire round of question where he where he went for the likes of Lionel Messi and MS Dhoni and also revealed he misses his chocolates and homemade food during the international tours. Follow All IND vs ZIM ODI Series LIVE Updates and Scores on InsideSport.IN. 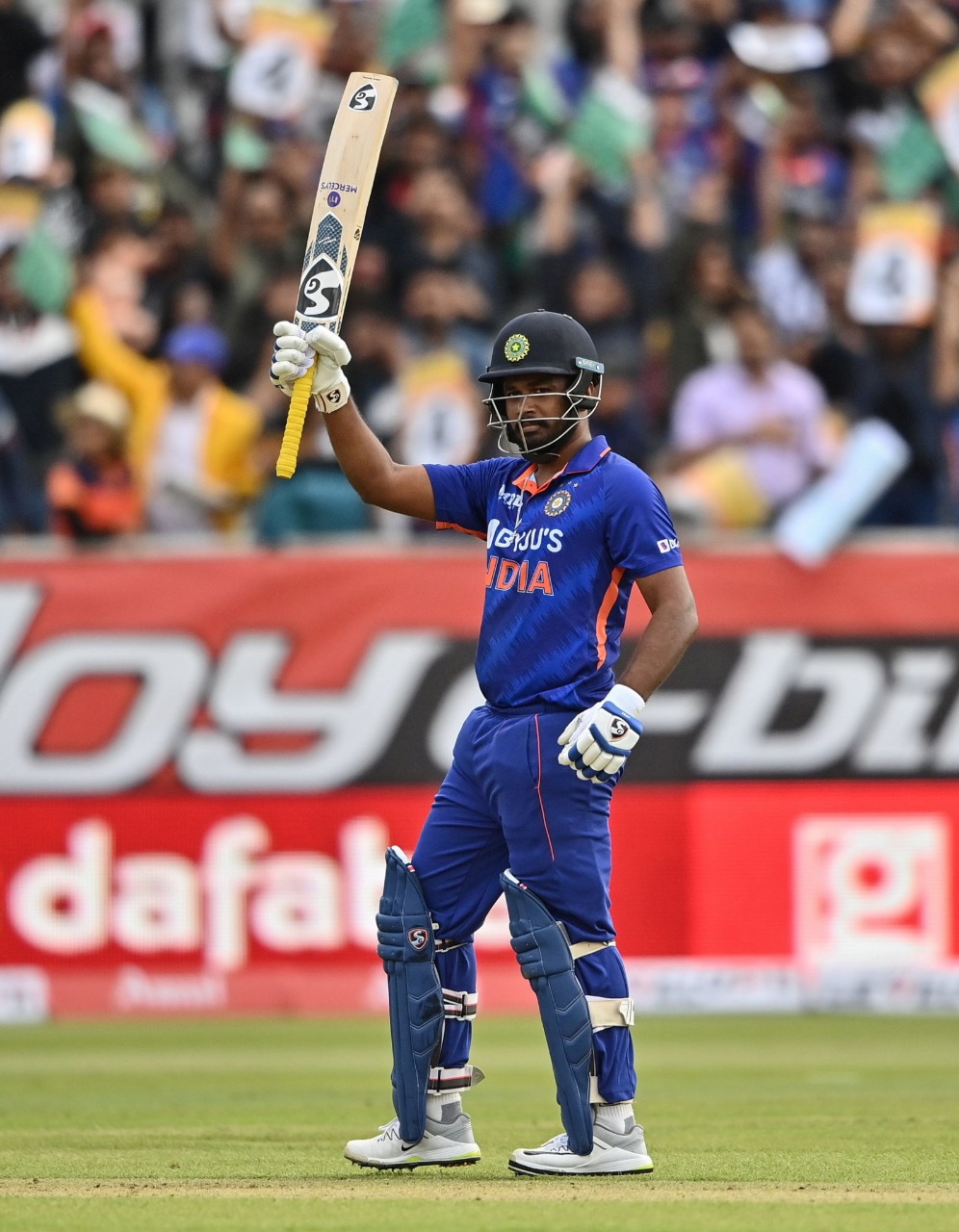 Food that he loves but cannot eat now? 🍲

His one nickname that not many are aware of? 😎

Ahead of the first encounter against Zimbabwe, Samson revealed the secrets behind the scenes and gave an insight on his favorite things. In the video posted on the Twitter’s handle, he revealed the following,

Asked about his nickname Sanju revealed he likes to be called ‘BAPPU’ while he misses his chocolates and homemade food very much due to strict diet. Interestingly, when he was asked about whom he prefers more between Lionel Messi and Cristiano Ronaldo, he said he likes both but slightly would prefer watching Messi over Ronaldo.

Among other things he revealed included his favourite site, where he choose beach and back-water, while he would like to visit places in seconds had he been given a superpower.

Samson also revealed that he likes last ball finishes rather than easy wins and also choose Yuzvendra Chahal as his favourite Instagram reel person as he often is seen searching people with his camera. Interestingly, Samson and his wife Charulata also like watching both Yuzvendra Chahal and Shikhar Dhawan on Instagram.

Answering one of the questions during the rapid-fire round, Samson revealed MS Dhoni as his favorite sports personality. The former India captain had handed Samson his international debut during his tenure and has faced him on number of occasion in the Indian Premier League (IPL).

Samson is not the only person that Idealizes  the former India captain as many other fans also have a huge respect for him. While Dhoni has won everything at the world stage, Samson too would have joined him with an accolade of his own had he won the IPL 2022. He would have joined the likes of Dhoni, Rohit Sharma and Gautam Gambhir to lead an IPL side to glory as a captain from Indian contingent. 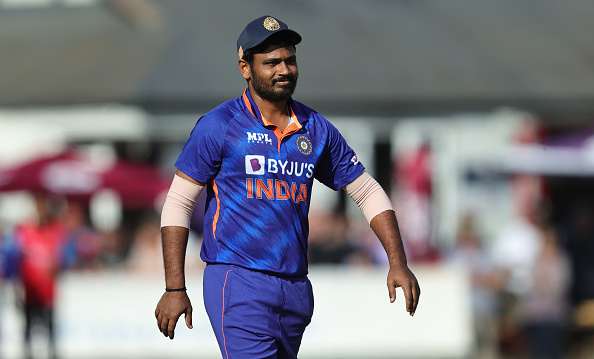 Samson to miss out on T20 World Cup?

Samson will aspire to get back in contention for the Indian team having been a hit and miss since his return to the side. The Kerala-born superstar did get runs under his belt against Ireland and West Indies but has often shot himself in the foot, failing to make the best out of his abilities.

The right-hander’s ability to score quick runs and his versatility makes him one of the more senior players on the Zimbabwe tour. Samson did make his debut against the same opposition seven years ago, and will hope that he can turn his international career around on his return to Harare.

Shimron Hetmyer and Keemo Paul ruled out of ODI series