IND vs SA 1st ODI – Omitted from the T20 World Cup squad, Sanju Samson gave the selectors a reminder of his…

IND vs SA 1st ODI – Omitted from the T20 World Cup squad, Sanju Samson gave the selectors a reminder of his talents in a stunning performance at Lucknow. Coming into bat with India struggling at 51/4, Samson scored a herculean 86 to keep his side in the hunt until the very last over of the IND vs SA 1st ODI on Thursday. Follow India vs SouthAfrica live updates on Insidesport.IN

Sanju Samson almost miraculously pulled off a heist in Lucknow before falling short at the final over against South Africa. India were down and out when the Kerala-born batsman walked into bat with him being the last recognized batter in a bowling-heavy side.

The right-handed batter has kept the run chase alive with his clean striking! #TeamIndia need 59 off the final four overs.

Don’t miss the LIVE coverage of the #INDvSA match on @starsportsindia pic.twitter.com/298jDemOit

Samson initially took his time with Shreyas Iyer playing the role of an aggressor in a vital partnership. It was only after Shreyas’ dismissal that the Rajasthan Royals captain freed his arms and took on the attack. Samson was particularly aggressive against Tabraiz Shamsi and joined hands with Shardul Thakur to keep the Men in Blue in the hunt. 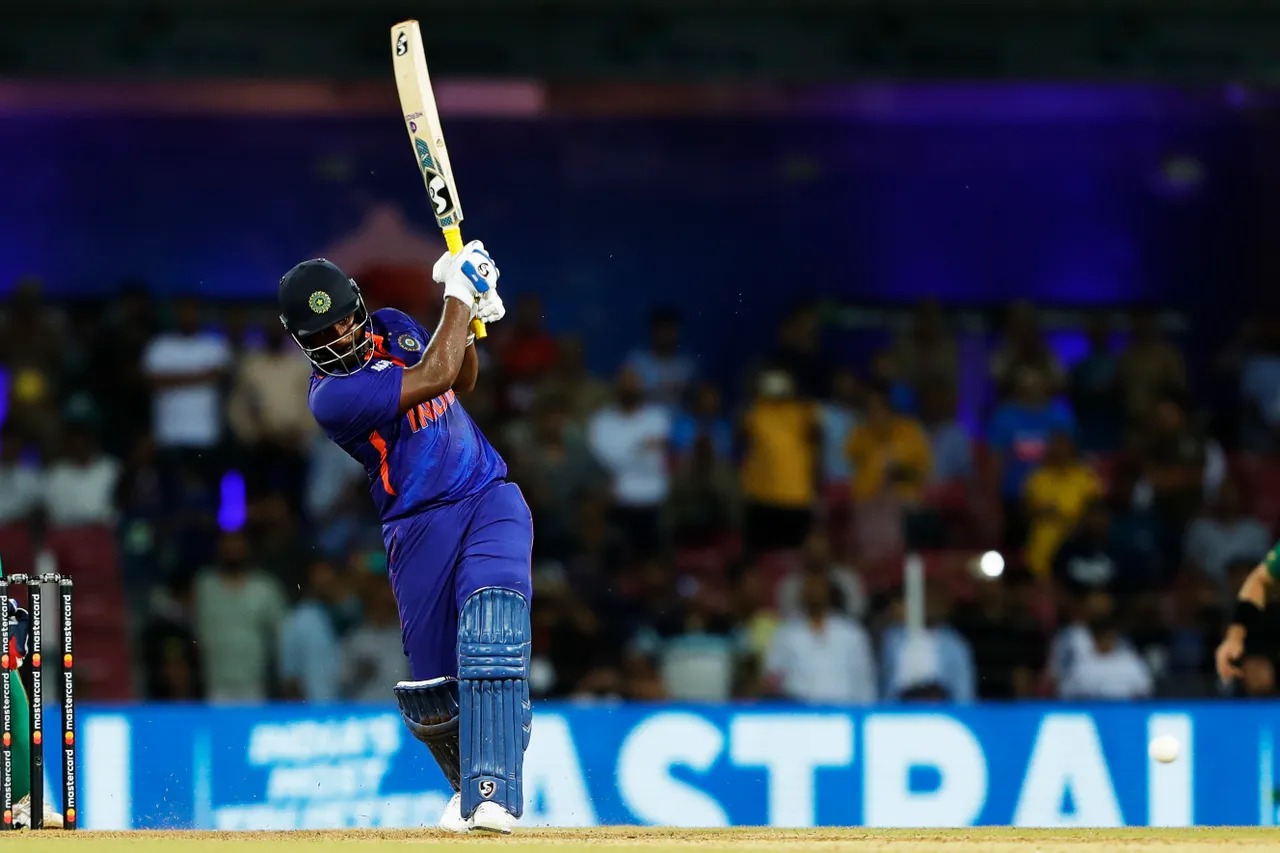 He reached his second ODI fifty as India chased an improbable 70 off the last five overs. Some lusty blows of Lungi Ngidi kept the hosts in chase but Samson failed to get strike in the penultimate over. Needing 30 off the last, Samson hit 20 off Tabraiz Shamsi to eventually cut down the margin of defeat to 9 runs. The 27-year-old himself remained unbeaten on 86 off just 63 balls, earning praise even from his opponents in Lucknow.

Samson showed shades of MS Dhoni, taking the game deep and keeping the possibility of a result on the cards. However, it was too much at the end for the Kerala-born star to single-handedly pull through. Sanju nonetheless has made his mark continuing on a stellar 2022 season.

The 27-year-old led the Rajasthan Royals to the IPL 2022 final with a career-best season with the bat. he followed it up with fifties against Ireland and West Indies, alongside other valuable contributions up and down the order.

Biden to pardon all federal convictions for marijuana possession