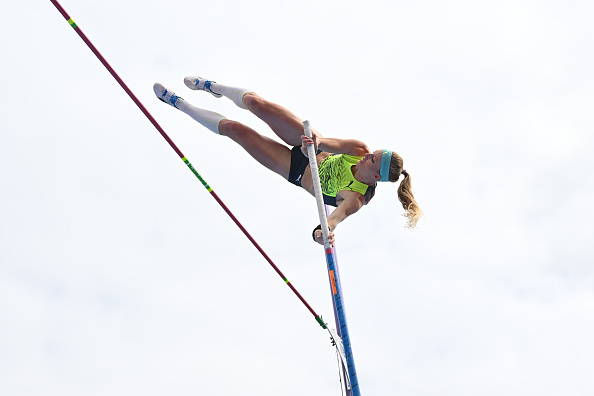 The two-times world silver medallist experienced an athlete’s worst nightmare at the Tokyo Games when her pole snapped as she was midair in a qualifying round attempt.

She was unable to continue in the competition due to injury, with her hopes of returning to the podium shattered after taking silver in Rio.

“Experiencing an injury at the Olympics was a life-changing moment for me because it made me realize, ‘Okay, I just experienced pretty much the worst thing that can happen to you in sport, but I’m ok’,” she told Reuters at a Puma House event Wednesday.

“That’s the key, continuing to get up and try again.”

Her resilience paid off in March when she picked up her second indoor title in Belgrade, and she is undefeated this year through 11 meets.

With her family cheering her along with a home crowd, the 30-year-old said she believes she has a very strong chance at taking home the gold, after producing a world-leading 4.82 meters at the U.S. championships last month. 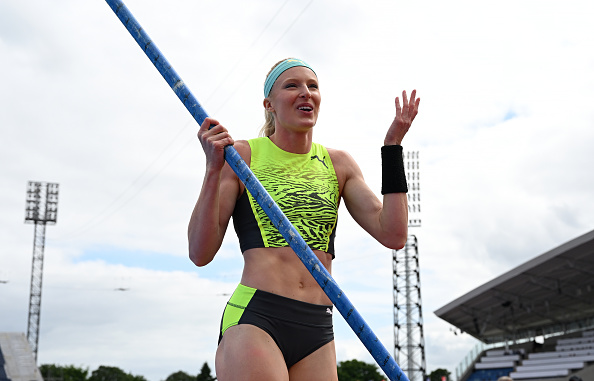 Expected among her toughest challengers are compatriot and Olympic champion Katie Nageotte, with whom she trains.

The 31-year-old produced her best performance of 4.80 in February.

The world championships run through July 24 in Eugene, Oregon.