India Davis Cup: India vs Norway Highlights- India were thrashed 0-3 by a far-superior Norway team as world No.2 Casper Ruud combined with…

India Davis Cup: India vs Norway Highlights- India were thrashed 0-3 by a far-superior Norway team as world No.2 Casper Ruud combined with Viktor Durasovic to win the doubles match and complete the rout in the World Group-I tie of the Davis Cup here on Saturday. Follow Davis Cup 2022 Live updates on InsideSport.IN

The Indian pair of Yuki Bhambri and Saketh Myneni went down 3-6, 6-3, 3-6. Having lost both the singles on the opening day, the Yuki-Saketh pair did put up a fight before losing to the fancied Norwegian duo in an hour and
50 minutes. 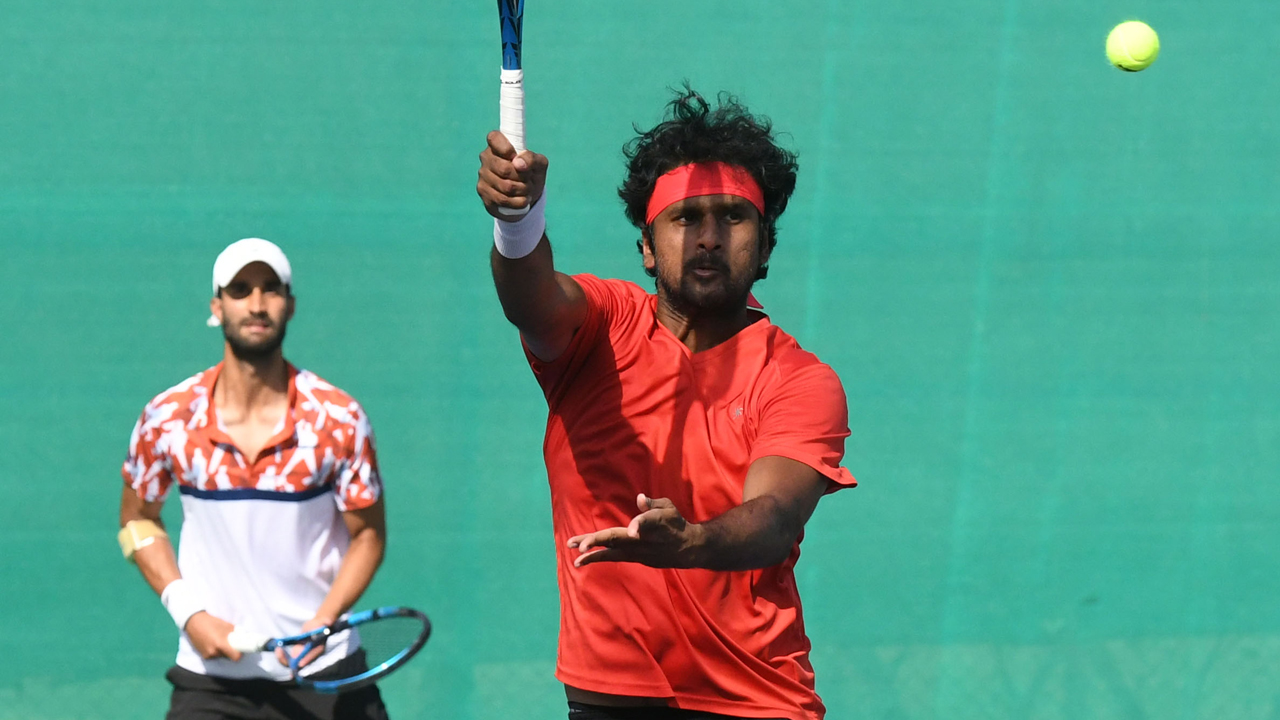 On day one, both Ramkumar Ramanathan and Prajnesh Gunneswaran had lost their respective singles matches by identical margins of 1-6, 4-6 to Durasovic and Ruud, respectively.

While Ruud, a finalist at French Open and the US Open is a cut above the rest, the Indians couldn’t tame even Durasovic, whose singles ranking is a lowly 325 and stands at 224 in the doubles list.

Ruud, on the other hand, doesn’t even play doubles on the circuit. However, as had been the case often, the potent singles player had an advantage over the specialist doubles players.

The Norwegian pair needed one break point each in the first and third set to clinch the rubber. The Yuki-Saketh pairing had had some success at the Challenger level where it reached a few finals, but at a level which is a few notches higher, the duo failed to keep India afloat despite having a better understanding on paper, compared to the pair of Ruud and Durasovic.

With Norway taking an unassailable 3-0 lead, the two reverse singles won’t be played. The Indian team was staring at a heavy defeat after conceding a 0-2 lead to the hosts following Ramkumar’s loss to Durasovic in the second singles on Friday evening.

Ramkumar, the number one singles player for India, failed to live up to expectations as he suffered a 1-6, 4-6 loss to his lowerranked opponent Durasovic in one hour and 16 minutes.

After Prajnesh Gunneswaran lost to world No. 2 and US Open runner-up Ruud in an expected result in the first singles, the onus was on Ramkumar to keep India in the tie by winning the second match.

But it was not to be as Ramkumar, ranked 276 in the world, proved to be no match for the 325th-ranked Durasovic who broke the Indian’s serve thrice and sent down 12 aces as compared to three by his opponent at the Hakons Hall Hard Court indoor facility.

Durasovic sent down five aces in the first set while breaking Ramkumar’s serve twice. In the first set, Ramkumar was able to hold only his first service to make it 1-1 but after that it was Durasovic all the way. Ramkumar also had two double faults which made things worse for him as Durasovic took the first set easily.

Ramkumar tried to come back in the second set but he failed to hold his second service game to hand Durasovic a 2-1 lead. The Indian was unable to break Durasovic’s serve as the Norwegian fired seven aces. Leading 5-4, Durasovic held onto his serve to close out the match.

Earlier, in the first singles on Friday, Ruud was too good for Prajnesh. Ruud, who finished runner-up at the US Open after going down to Carlos Alcaraz on Monday, turned up for national duty four days later and did the job for his team. He beat the 335-ranked Indian 6-1, 6-4 in one hour and two minutes.

After being totally outplayed in the first set, Prajnesh lifted his game in the second to make Ruud’s task tougher. While the Indian failed to get a breakpoint, his more accomplished opponent converted three out of the five opportunities he got.

Iconic celebration pose of Usain Bolt to be trademarked by athlete