Road Safety World Series: Leagues with cricket legends on board getting great traction,…

The tournament opener will be held in Kanpur while Raipur will host the two semifinals and the final, which will be held on October 1. Other venues include Indore and Dehradun, according to a media release. New Zealand Legends are the new entrants this edition and they will join the legends of India, Australia, Sri Lanka, West Indies, South Africa, Bangladesh and England during the event played primarily to create awareness towards road safety in the country and around the globe.

The RSWS is supported by the Ministry of Road Transport and Highways and the Ministry of Information and Technology and Youth Affairs and Sports of the Government of India. Sports Minister Anurag Thakur said, “I am sure the Road Safety World Series will drive social change and work as an ideal platform to influence people’s mind-set towards their behaviour on the road and road safety. 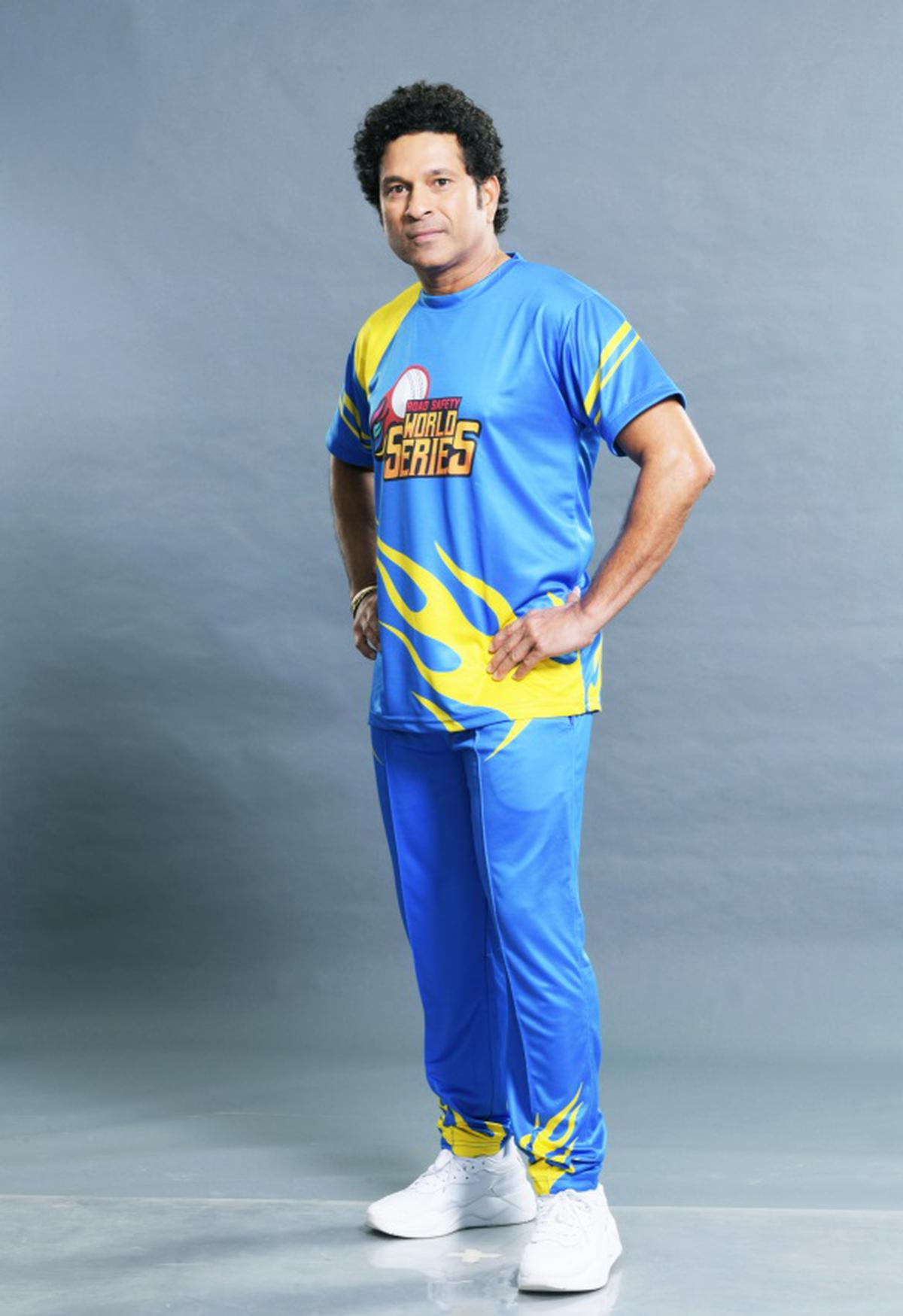 ” The aim of the RSWS is to drive social change in the country and change people’s outlook towards road safety. As cricket is the most followed sport in the country and cricketers are looked upon as idols by many, the League will work as an ideal platform to influence and change people’s mind set towards their behaviour on the roads. Minister for Road Transport & Highways Nitin Gadkari said, “The Road Safety World Series is a very good initiative to create awareness towards road safety through cricket.

“We want every individual in this country to be aware and obey every rules and regulations while on the road and for that to happen, we have to create awareness among the people, I strongly believe that this series will be able to do and achieve the goal of saving lives on Indian roads.

Pant or Karthik, Captain & Coach UNDECIDED on who to pick in XI vs Pakistan, Follow LIVE