SA20 League LIVE Broadcast – Broadcasters Lukewarm Response: Cricket South Africa are struggling to find an Indian broadcaster for their brand new SA20 League which will kick start on January 10. The problem exists despite all six teams in the league being owned by IPL franchises. CSA have now decided to bundle the rights along with the international cricket rights, with interested parties set a deadline of mid-October. Follow SA20 League LIVE updates on Insidesport.IN

Cricket South Africa is finding it difficult to rope in broadcasters for their upcoming SA20League. The six-team franchise cricket tournament has not found any takers in the market, while SuperSport will broadcast the same in the local market. The South African broadcast giants are also part of the brainchild behind the third attempted league from the country.

As per Cricbuzz, CSA have held discussions with several Indian broadcasters – tar, Sony, Zee, Viacom, and Amazon among others but have failed to garner any takers. Early suggestions indicate that CSA expects an ILT20 like a windfall, who signed a $120m windfall agreement for a period of 10 years with Zee.

However, the report states that Indian broadcasters have a far lower valuation than CSA’s expected price. It is important to note that the SA20 League auction was broadcast and streamed in India via Reliance-backed Viacom 18’s Sport18, Voot and JioTV. 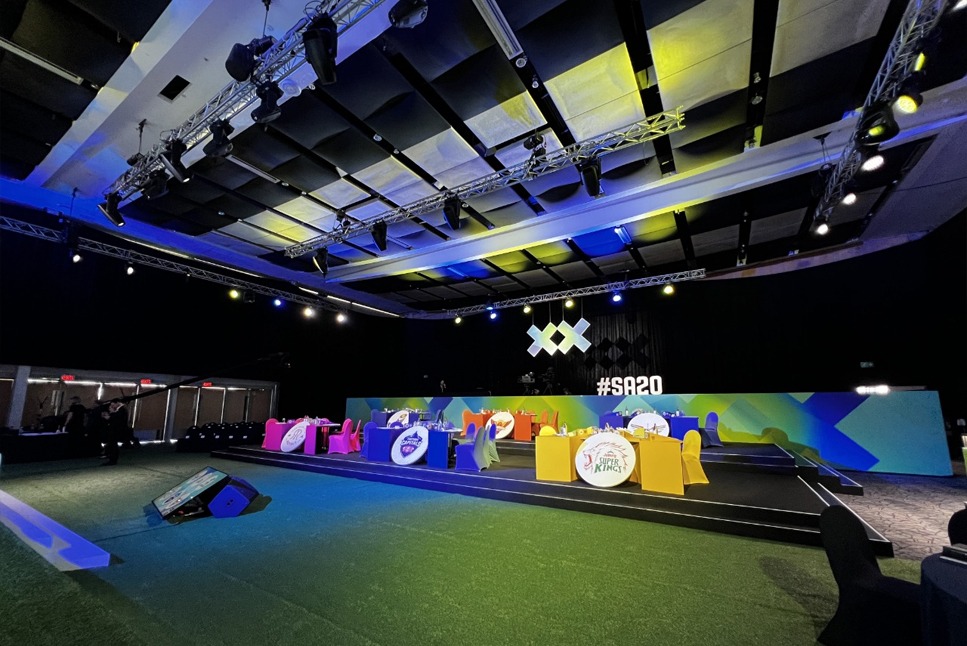 With the current crisis, Cricket South Africa have decided to combine their international cricket rights with SA20. The board will now release a fresh invitation to tender and accept fresh bids for the same. CSA also said that it would simplify the process.

“In the interests of all parties, the RFP issued on September 8 is withdrawn, and a revised ITT for both the International Rights and the SA20 Rights will be issued shortly with a deadline for submission of bids by mid-October,” said a source broadly quoting the mail told Cricbuzz.

CSA are expected to issue the combined ITT by Monday. Star Sports are the present rights holders in India and their contract will be ending after the 2023-24 season. Most overseas leagues do not command even $ 1 million a season in India. However, with all teams being owned by IPL franchises with fixed fan bases.

However, the disadvantage is that it would be in a clash of schedules with the ILT20. Furthermore, South African prime time is late night in India, going well past 12.  Tom Harrison, the former CEO of England and Wales Cricket Board (ECB), has been appointed as a commercial consultant for the league as CSA look to find a solution. Having an Indian broadcaster is key to the survival of the new league, with the former Mzansi T20 League failing to find a deal.

IND vs AUS: Great GESTURE from Rahul Dravid, Indian coach wins hearts with THANKS to Nagpur Groundstaff: CHECK OUT

Hardik Pandya AIMS to be EXCEPTIONAL in fielding, Credits BCCI for giving Abundant time to Prepare for World Cup –