Belgium striker Lukaku will be reunited with his former fans at the San Siro after Chelsea agreed to a reported deal in which Inter will pay an initial eight million euros plus a potential three million in bonuses for the loan.

His return was made official in a video posted on Inter’s social media channels with Lukaku saying “we’re back baby” while talking to chairman Steven Zhang on the roof of the club’s headquarters. 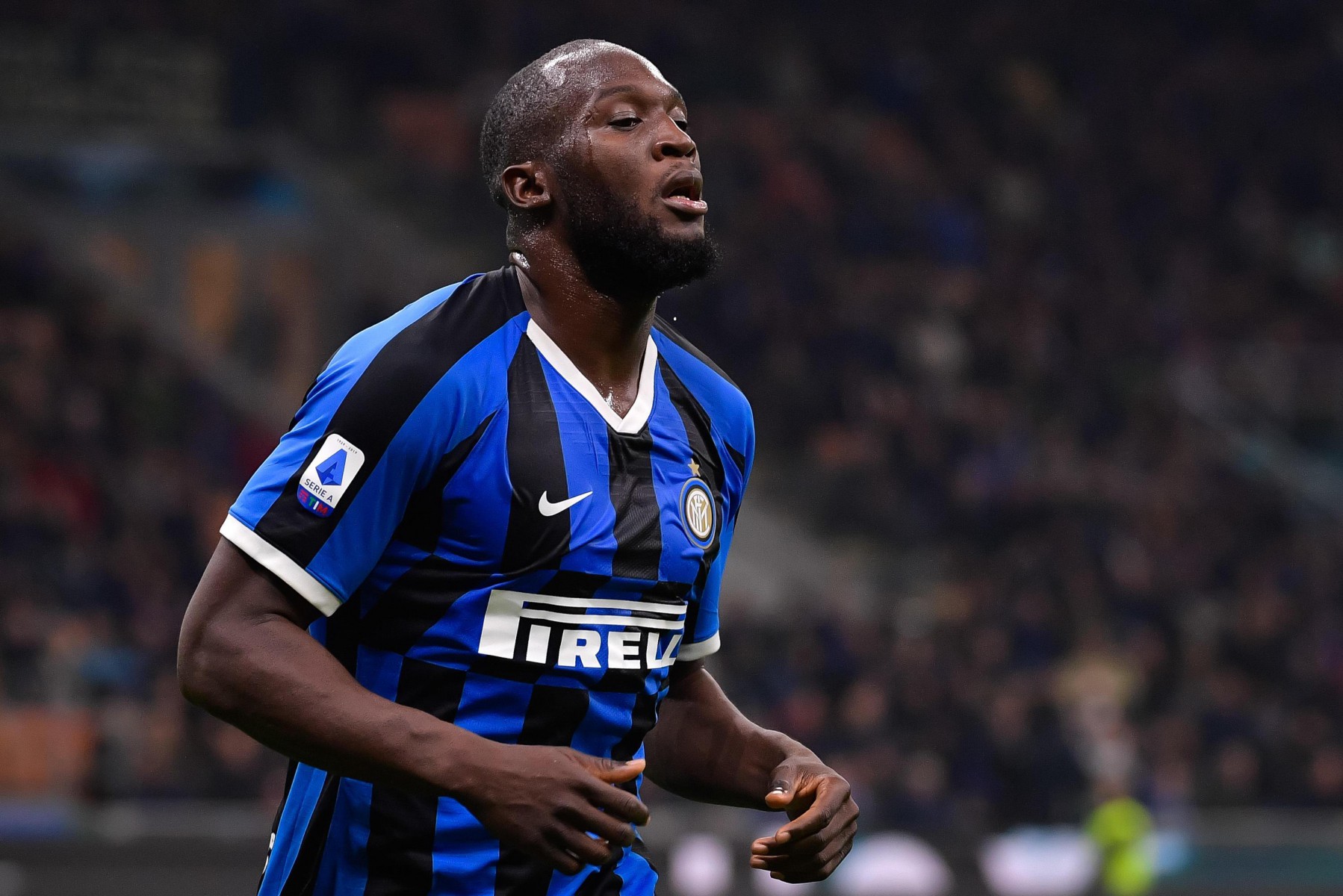 The 29-year-old will again lead Inter’s attack as they attempt to regain the Serie A title after taking a reported pay cut to 8.5 million euros for the coming campaign.

Italian media report that Inter and Chelsea have a gentleman’s agreement that the loan could be extended for another season should the move work out, and his lawyer Sebastien Ledure said on Wednesday that “anything can happen” between now and the end of next season.
“It’s really emotional,” Lukaku later said on Inter’s TV channel.

“Inter have given me a lot and I hope that from now I can do even better than before… I didn’t give up my home when I left for England and I think that tells you something.”

Lukaku told reporters present for his arrival at Milan’s Linate airport in the early hours of Wednesday that he was “very happy” to be back.

He was greeted by delighted fans on his way to completing his medical tests in the afternoon, his car blocked by supporters chanting his name and “win us the Scudetto”.

Lukaku left London after failing to make an impression for a second time at Chelsea, not meeting high expectations following a £97.5 million move from Inter last summer.

He made himself a fan favourite over two years at Inter after scoring 64 times in 95 games and driving them to their first Serie A title in more than a decade, the 2021 Scudetto ending both an 11-year drought and Juventus’ grip on Italian football.
However the financial problems of Inter’s owners the Suning Group, exacerbated by the coronavirus pandemic, led to coach Antonio Conte leaving the club almost as soon as the title was won.

With Conte’s replacement Simone Inzaghi just weeks into his new job Lukaku followed Conte out of the door when then-European champions Chelsea offered a huge sum which eased some of Inter’s money problems, issues which mean a loan was the only way he could return.

He failed to reproduce his Serie A form with the Blues and infuriated Chelsea fans by conducting an interview with Sky Sport Italia in December in which he said he wanted to return to Inter.

Those comments also led Inter’s hardcore ultras to say they weren’t interested in having him back, considering his move to Chelsea a betrayal of his claim to love the Milanese club.

They told other fans not to welcome Lukaku back as he was now “just one of many”, instructions which were ignored by those who camped outside in the scorching summer sun while the striker finished his medicals at the Milan offices of the Italian Olympic Committee.

Inter are still trying to cut costs, with star defender Milan Skriniar reportedly set to be sold this summer while an overloaded and highly-paid forward line also needs to be trimmed.

They will benefit from legislation which offers significant tax cuts for foreign residents under certain conditions, but Lukaku’s arrival has stalled Inter’s bid to bring in Argentina forward and free agent Paulo Dybala.

Texas Migrant deaths: Truck driver was pretending to be survivor when arrested

Cheney says GOP must choose between ‘irrational’ Trump or the Constitution

The Koenigsegg collaboration is returning to the game

California serial killer is ‘on a mission’ but police are baffled as...