T20 World Cup: IND vs SA 3rd T20I – India’s death overs woes have only elevated after being blown away by both…

T20 World Cup: IND vs SA 3rd T20I – India’s death overs woes have only elevated after being blown away by both Australia and then South Africa in the home series before the T20 World Cup. With Jasprit Bumrah now ruled out of the tournament, Rohit Sharma has a further reason to worry as his team prepares for the trip to Australia. On Tuesday, India conceded 73 runs in the last five overs further highlighting their problems at the back end of the innings. Follow India vs South Africa LIVE Updates on Insidesport.IN

India will head into the T20 World Cup trying to solve their death bowling problems after facing a reality check in the last few games. While the batsmen made the most of the home games on offer, the bowlers were taken to the cleaners on run-friendly tracks adding to Rohit Sharma’s headache. India already have Jasprit Bumrah ruled out of the attack and their none of the other pacers have stepped up in his absence. 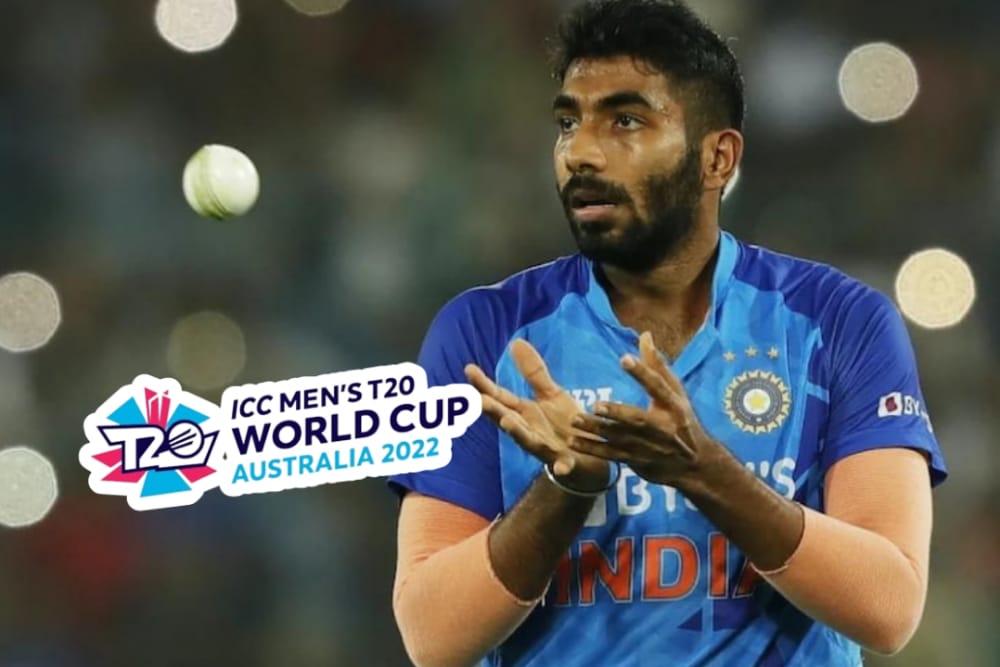 In the two completed games against Australia, it was Tim David and Matthew Wade who made merry at the death, picking up boundaries with ease. Not only did India fail to stop the flow of runs, but the Indian seamers were also particularly ineffective in picking up wickets which further aided the run-scoring.

The South Africa series took the death overs issue up a notch highlighting India’s lack of a death overs specialist. Having rocked South Africa in the first game, the Proteas came hard at the Deepak Chahar and Co in the next two games, scoring well above 14 an over in the final phase of the game. 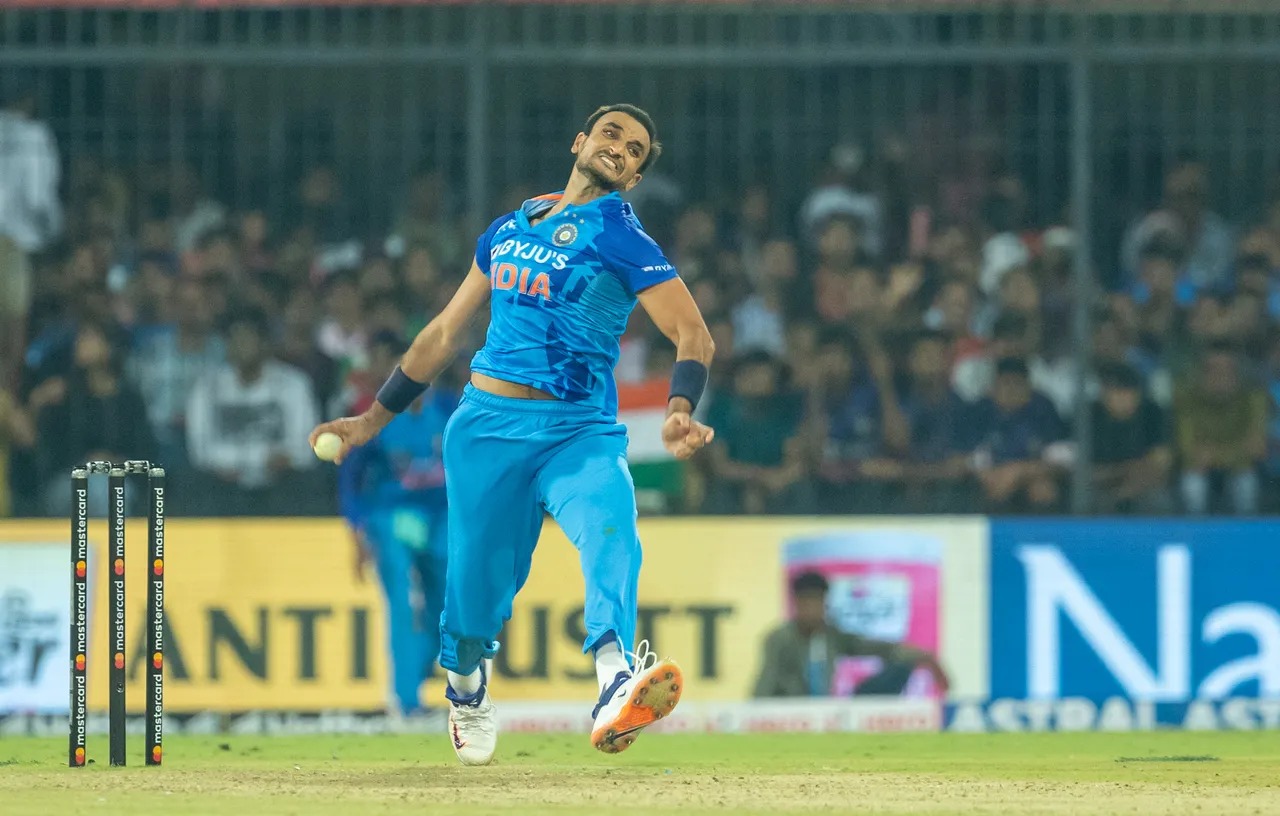 David Miller and Rilee Rossouw both scored centuries while the likes of Tristan Stubbs and De Kock also got some quick runs under their belt. Arshdeep and Harshal Patel, India’s perceived death bowlers, have conceded runs at an economy of 11.75 and 10.00 respectively. Deepak Chahar bowled generally in the powerplay but his final over in the third T20I went for 24 runs.

India are yet to name a replacement for Jasprit Bumrah with Mohammed Siraj and Mohammad Shami amongst the contenders. In his only match of the series, Siraj conceded 44 in his four overs going wicketless as Rossouw and De Kock took him for runs. 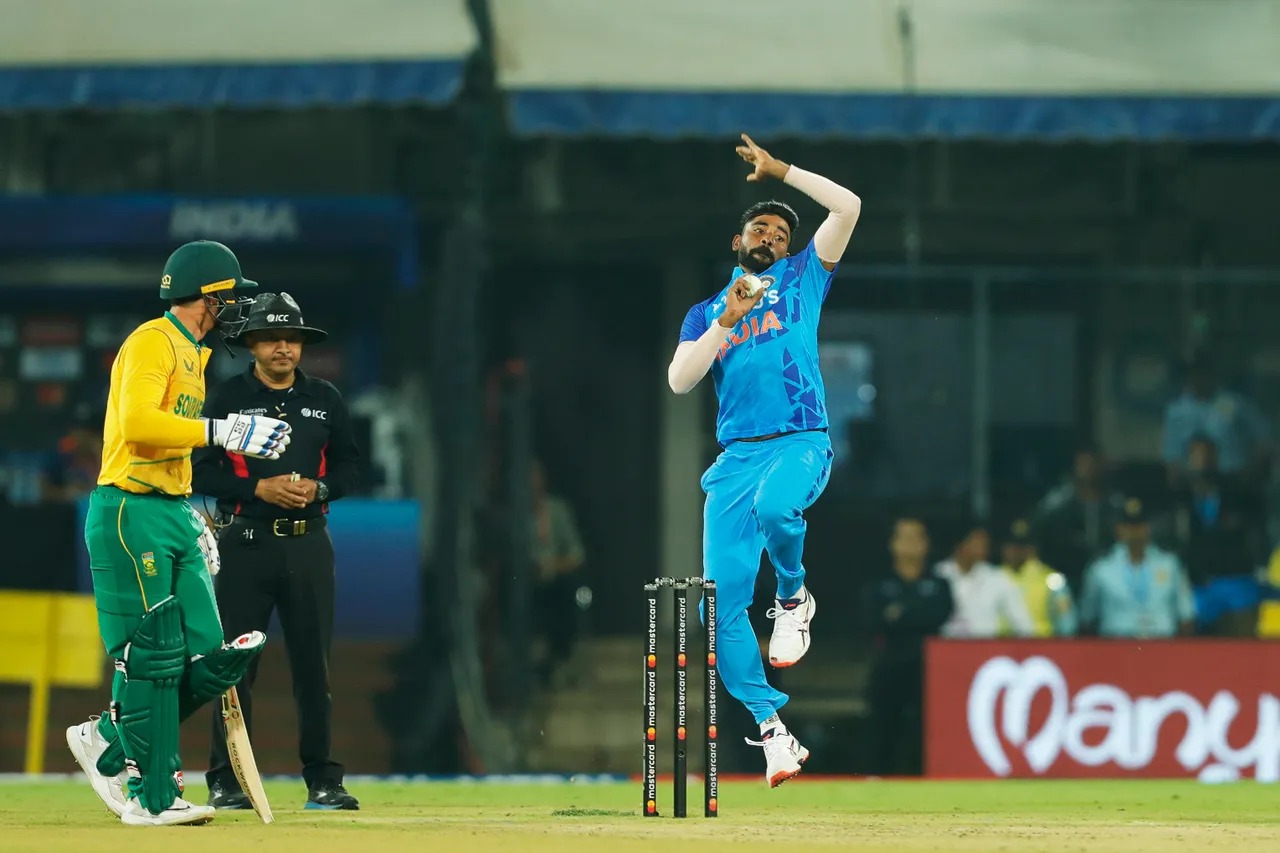 Shami meanwhile hasn’t featured for India in either series having tested positive for COVID-19. He has since recovered but doubts persist regarding his match fitness. While Bumrah’s precision and accuracy at the death will be missed, Rohit Sharma will hope that a potential replacement can plug the gap and reduce India’s struggles at the death.