India Squad T20 WC: T20 World Cup 2022 LIVE: With less than a month left for the T20 World Cup squad announcement, Rohit Sharma is confident that 80-90% team is already done. Although Jasprit Bumrah and Harshal Patel will miss the tournament, the Asia Cup 2022 will give fair idea of the Playing XI. The only chinks in the armour would be the backup options and pace attack. Follow Asia Cup 2022 LIVE Updates on InsideSport.IN.

“There is still about two-and-a-half months left for the T20 World Cup. Before that, we have the Asia Cup and two home series against Australia and South Africa. So, more or less 80-90 per cent of your team is set, of course there could be three-four changes if at all depending on the conditions,” Rohit Sharma was quoted saying by TOI.

Virat Kohli Mental Health: Ahead of Asia Cup, Virat Kohli admits ‘In a room full of people, I felt alone’: CHECK OUT 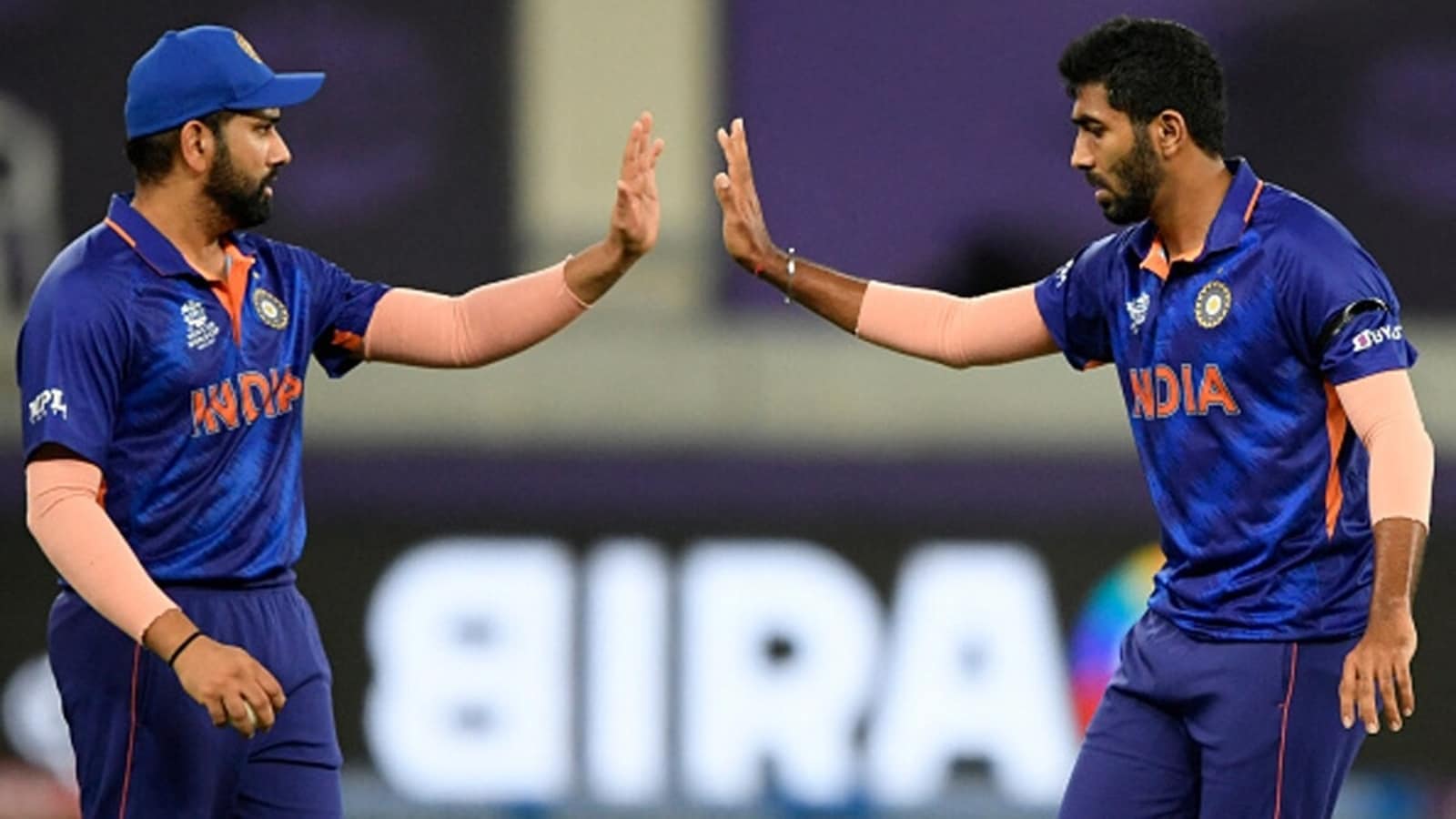 The only changes will be due to the change in conditions in Australia. India will have to go pace-heavy due to the bouncy pitches. That could see the return of Mohammed Shami who was discarded from T20s following T20 World Cup 2021.

As of now, we have been playing in India and will play in UAE, so the conditions in Australia will be different. We need to check what suits our team in Australia,” Rohit Sharma said.

But before the T20 World Cup, all eyes will be on Rohit Sharma & Co on how they handle Pakistan. India are set to face Pakistan on August 28 and potentially once again in Super 4 and again in final. While the Indian fans expect Team India to take revenge of the humiliating 10-wicket loss against Pakistan, Rohit is not bothered about that. Yet, he promises, it will be different this time.

“The Asia Cup is happening after a long time, but we played Pakistan last year in Dubai, where obviously the result did not go our way. But the Asia Cup is different now. The team is playing differently and has prepared differently, so a lot of things have changed from then. But for us, we need to assess the conditions, keep in mind the fact that we will be playing in 40-plus degrees. We need to assess all those factors and prepare accordingly,” Rohit explained. Although India vs Pakistan clash will dominate headlines, Rohit Sharma said that the team is not bothered about opponents. Instead, they want to focus on their own strengths and weaknesses.

“My thought has always been that we will not focus on the opponent, but we will continue to play our game. We played against West Indies, England and in both cases, we did not think about who our opposition was, but we focused on things that we had to do as a team and what we had to achieve. Similarly, in the Asia Cup, our focus will be on what to achieve as a team and not think about who we are facing – be it Pakistan, Bangladesh or Sri Lanka,” he said.

Sanju Samson gets extended look ahead of 2nd T20, Check WHY?

IPL Franchises want to DO AWAY WITH Mini-Auction, suggest BCCI to conduct player draft, Check WHY?