Road Safety World Series Schedule – RSWS 2022 Full Schedule: RSWS LIVE Streaming – After incessant rains washed out the game between India Legends and West Indies legends, the organisers of the Road Safety World Series have revised the schedule for hr entire tournament. While the washed-out game will not be played again, some key fixture changes have taken place with India’s fixture moved earlier than expected. Follow RSWS 2022 LIVE updates with InsideSport.IN

The schedule for the Road Safety series has officially gone on a complete revamp with the organisers revising the dates for the same. The official handle of the tournament had put out the new schedule on Wednesday night, and the same has been updated on their website. Bangladesh and New Zealand Legends were set to be in action on September 15, but the clash has been changed to England vs South Africa at the last minute. 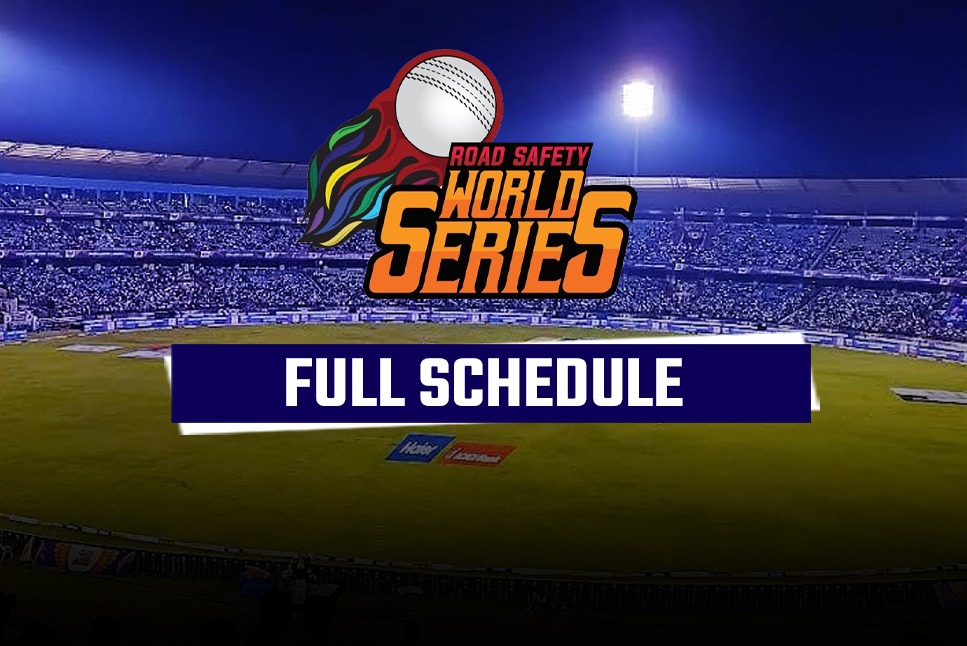 India’s game against England was also preponed. Sachin Tendulkar and Co were expected to play Ian Bell’s side on September 24 but the game was brought forward to September 22 as per the latest schedule. The match will take place in Dehradun. India had played their earlier games in Raipur.

The entire tournament will be live broadcast on Sports18, Colors Cineplex, and Colors Cineplex Superhits. Live streaming will be available on the Voot app.