IND vs PAK ASIA CUP LIVE – Ravi Shastri’s special message for Virat Kohli – Former India coach and commentator Ravi Shastri has given a special message to good friend Virat Kohli ahead of the Asia Cup opener against Pakistan. Shastri has urged Virat to somehow get to the fifty and build the innings. Team India and Virat Kohli will have stern test on offer on Sunday as they face Babar Azam’s side on Sunday at the Dubai International Stadium. Follow All Asia Cup T20 LIVE Updates and Scores on InsideSport.IN. 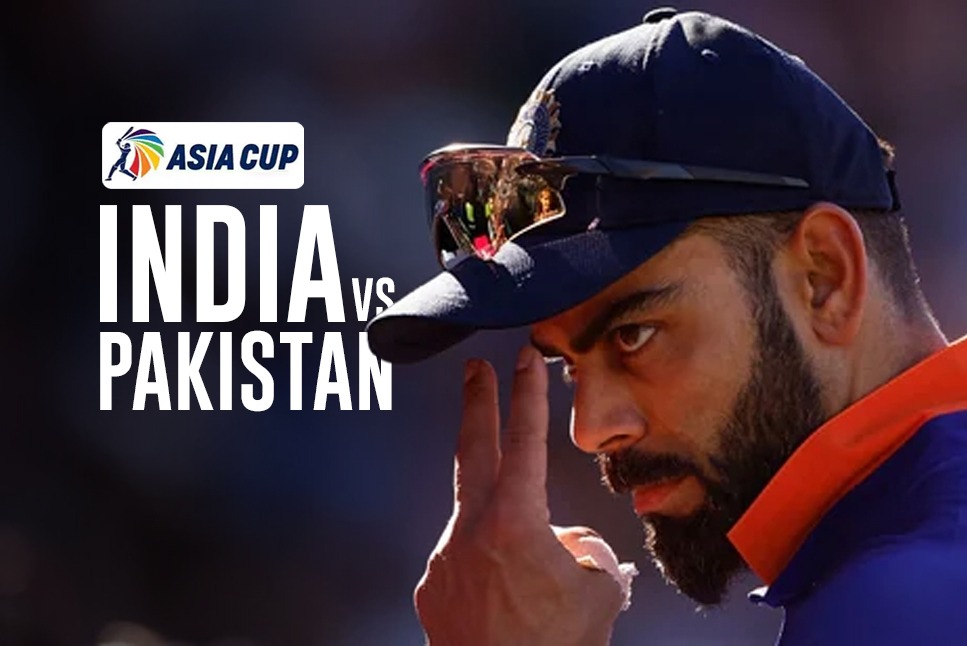 ‘Somehow get a 50 vs Pakistan’ – advises Shastri

Ahead of the high-voltage clash on Sunday, Shastri advised Virat to build on the start score a fifty that will help him build his innings. Shastri quoted, “He will come back with a calmer mind, because the heat is off. You have been away. Now, what you do will set the tone. He gets a fifty in the very first game, mouths will be shut for the rest of the tournament,” Shastri said during an interaction organised by Star Sports.

Shastri believes big players need mental break and Virat is certainly in a situation where he needed to take timeout.  He also spoke on the mental challenges that are part of the situation.

“I haven’t spoken to him but it’s not rocket science. Big players wake up in due course. They need a break; mental fatigue can creep into the best in the world.

“There is not a single player in world cricket who has not gone through a bad patch and I am sure this downtime is not just for the body, it’s time to reflect.”

It now remains to be seen how Virat addresses the message as he prepares for the Asia Cup. 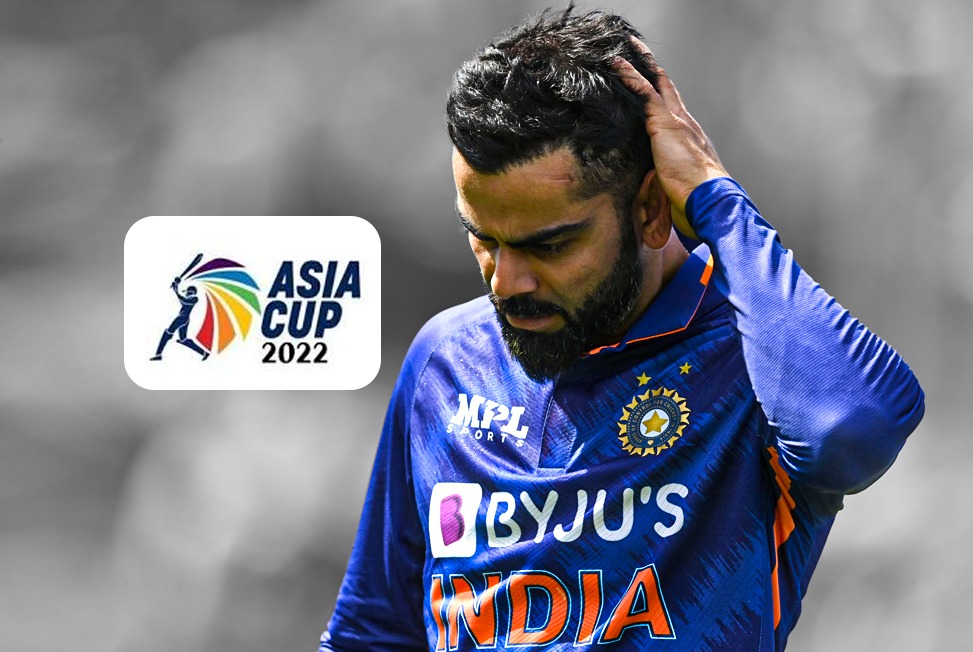 Kohli Returns back after Break

Kohli will make his return to cricket after a short break, which saw him miss the tour of West Indies. His first match on comeback will be against arch-rivals Pakistan on August 28.

Fans will hope that Kohli regains his form during the tournament and hopefully hits his much-anticipated 71st international ton soon and raises his bat and helmet while roaring his lungs out to the delight of his fans.

Streamers allowed to stream on other services after partner policy changes