IND vs SA LIVE: IND vs SA 2nd T20I – David Miller stopped short of creating history on Sunday during a pinch-hitting masterclass in the 2nd T20I at Guwahati. Chasing an improbable 238, Miller slammed a stunning century as Proteas fell only 16 short of the total. The left-hander’s sublime touch was a stark contrast of partner Quinton de Kock who struggled to get going. Follow India vs South Africa LIVE Updates on Insidesport.IN

Walking into bat at the end of the powerplay with South Africa reeling at 47/3, David Miller turned the game around with a scintillating century to light up Guwahati on Sunday. Chasing an impossible 238, Miller took the attack to the Indian bowlers, smashing them around to all parts of the ground in a brutal assault. The left-hander picked up 8 fours and 7 sixes in his 47-ball 106, giving India a reality check before heading into the T20 World Cup. 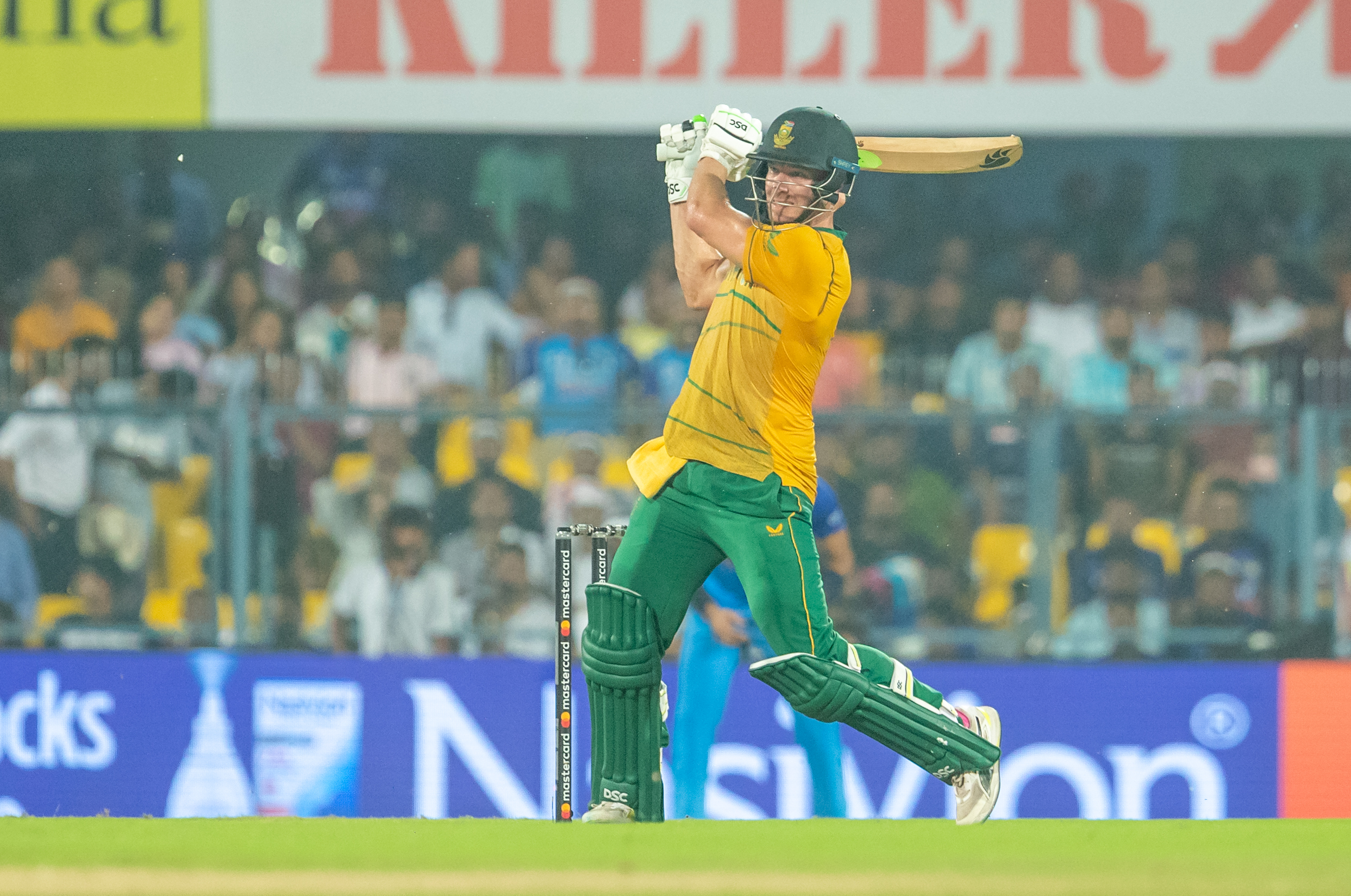 Even as the Miller storm was brewing, Quinton de Kock found it tough at the other end, failing to replicate Miller’s scoring rate. Having taken some time early, the keeper-batsman looked fidgety at best and played the anchor role, leaving too much for Miller to do in the end.

Had the Lucknow Super Giants star managed to get some runs quickly, the victory could well have bee South Africa’s with the show Miller put on. After the game, the latter revealed that Quinton de Kock ‘apologised’ for his slow batting which cost them the match.

Speaking at the post-match conference, David Miller said, “Quinton obviously struggled upfront but he managed to bat through and give us a chance. He is a capable batter of hitting fours and sixes, so it was just about getting in. As you saw, we were just 16 runs short. He (De Kock) walked up to me (after the game) and said ‘Well played, I’m sorry’.”