Indian shuttlers had claimed an unprecedented six medal, including two golds, three silvers and a bronze, at the 2018 edition of Commonwealth Games.

Kidambi Srikanth and the pairing of Chirag Shetty and Satwiksairaj Rankireddy had finished second best at Gold Coast but Gopichand feels they can go the distance this time after fashioning India’s epic win in the Thomas Cup in May.

“As a team, for the world, this performance (Thomas Cup) means a lot. We haven’t performed this way at the team level, in the men’s section especially,” the 48-year-old said here. 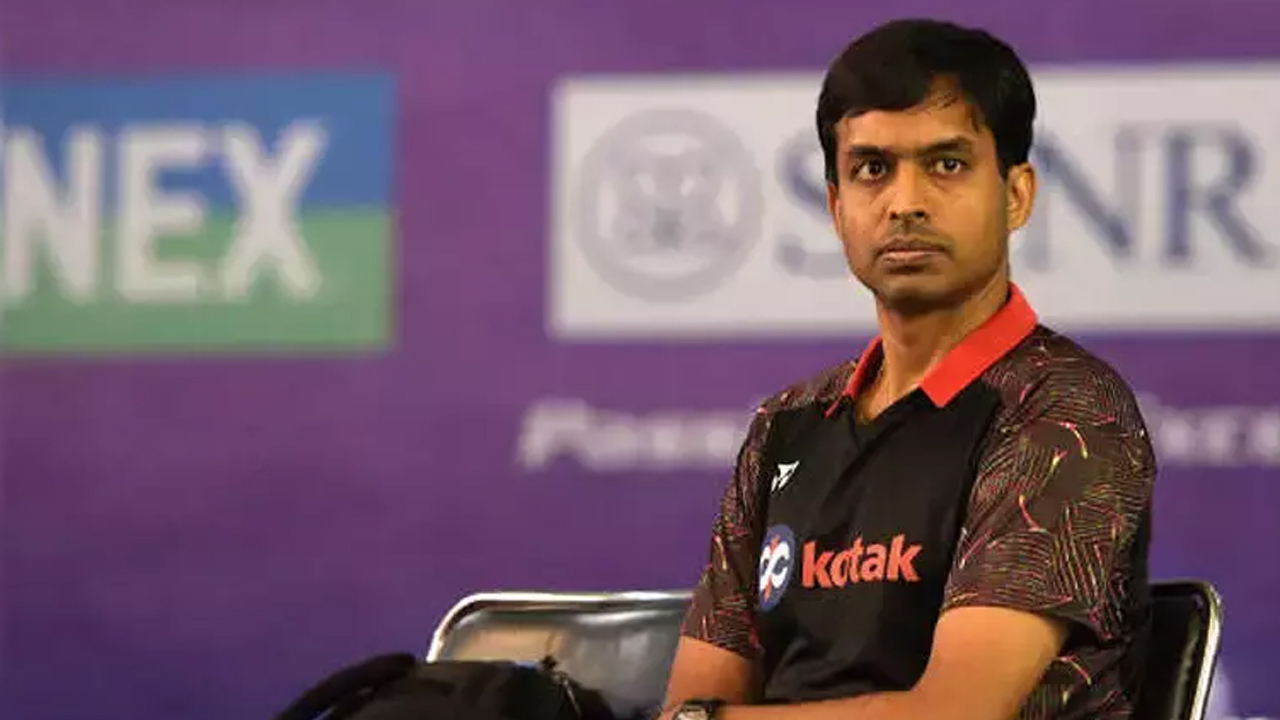 “It’s a huge thing, in general the team is excited and very hopeful after the way we performed in the Thomas Cup. I’m hopeful that we would do better than last time.

“Last year we won two gold medals, can we do better than that? But looking at the Thomas Cup, I’m sure we will have a chance to better our records in the men’s singles and doubles.”

Prakash Padukone (1978) and Syed Modi (1982) and Parupalli Kashyap are the only Indian men to win the coveted gold at CWG, while Chirag and Satwik had created history by becoming the first-ever Indian pair to win a CWG medal en route to bagging a silver in 2018.

The Birmingham showpiece will be held from July 28 to August 8.

Will speak to Park, hope to sort out Sindhu’s issues

Gopichand said he will discuss with her coach Park Tae Sang to sort out the problems.

“We will work on this definitely, she’s a very good player, and Tai Tzu is equally good. We will plan accordingly so that she’s able to reverse the losses in the near future,” he said.

“We will be talking to coach Park and find out what the problems are. she is a strong player over the years, she’s experienced. I’m sure she will come back strongly in a few weeks.”

Asked whether he’s nervous as a ‘doting’ dad, Gopichand gave a deadpan response.

“Every player has a growth cycle, every player has their learning curve, someone is slow learner and someone learns quickly. I hope the youngsters learn quickly and deliver for the country soon.”

The former All-England champion was here to inaugurate the Star Badminton Academy at Harinavi in the southern outskirts which was approved by the Government of West Bengal.

“The BAI have planned to widen the net of academies so that there will be more and more coaches across the country. It’s part of the BAI’s planning to hire more coaches so that they can train players in different states,” he signed off.

Medication abortion is common; here’s how it works

IPL 2023 Trading Window to open in November, Is Ravindra Jadeja getting listed for trade? CHECK OUT